The organizers of a high-profile energy summit held annually in Houston announced Sunday they have canceled this year's gathering due to concerns over the new coronavirus that has killed thousands of people worldwide.

The CERAWeek conference is typically attended by more than 4,000 individuals, including energy industry executives, political leaders and reporters. It had been scheduled for March 9-13 and delegates from over 80 countries had been expected to attend.

But IHS Markit, the energy data firm that organizes the event, said it decided to cancel CERAWeek "reluctantly and after deep consideration."

"Over the last few days concern has mounted rapidly about the COVID-19 coronavirus. The World Health Organization raised the threat level on Friday, the U.S. government canceled a summit meeting scheduled in Las Vegas, an increasing number of companies are instituting travel bans and restrictions, border health checks are becoming more restrictive and there is growing concern about large conferences with people coming from different parts of the world," IHS Markit said in a statement. 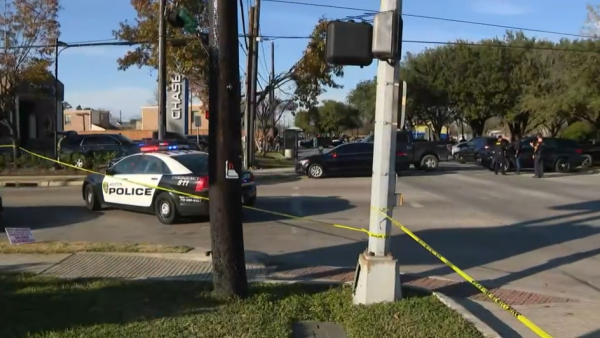 The firm said it had spent the past few weeks focused on safety measures, including setting up medical partnership with one of Houston's leading hospitals and consulting with experts on infectious disease. But the firm decided the conference -- one of the most important annual gatherings for the U.S. energy industry -- could not go forward.

"Our number one concern is the health and safety of delegates and speakers, our partners, our colleagues and vendors," IHS Markit said.

CERAWeek joins other international conferences, including the Mobile World Congress in Spain, that have been canceled amid fears of the virus.

The viral outbreak that began in China has infected more than 87,000 people globally and caused nearly 3,000 deaths. The first U.S. death was reported on Saturday.