The Dallas County Health Department is reporting one death and 458 additional cases of COVID-19 Thursday.

Of the 458 cases, 316 came from the Texas DSHS backlog with two coming from July, 50 coming from August and 264 from earlier this month. The remaining 142 cases are new Wednesday.

The new death reported by the county Thursday was of a man in his 60s who was a resident of Dallas. He had been critically ill in an area hospital and had underlying high-risk health conditions.

Dallas County Judge Clay Jenkins said that although Gov. Greg Abbott (R) is allowing for restaurants and other businesses to allow more patron inside, he is urging the community not look at what is permissible, but rather what is safe.

"With the governor increasing capacities, it will be more difficult to find indoor experiences with at least six-foot distancing and it will be up to patrons to find the right establishment and time of day to patronize them safely," Jenkins said. "The Public Health Committee still recommends that people avoid bars, even if they've found some way to open under a loophole, and to use outdoor workouts in lieu of gyms."

The judge also noted a provisional total of 136 confirmed and probable cases of COVID-19 in school-aged children (ages 5-17) during CDC Week 36, a decline from the previous week. 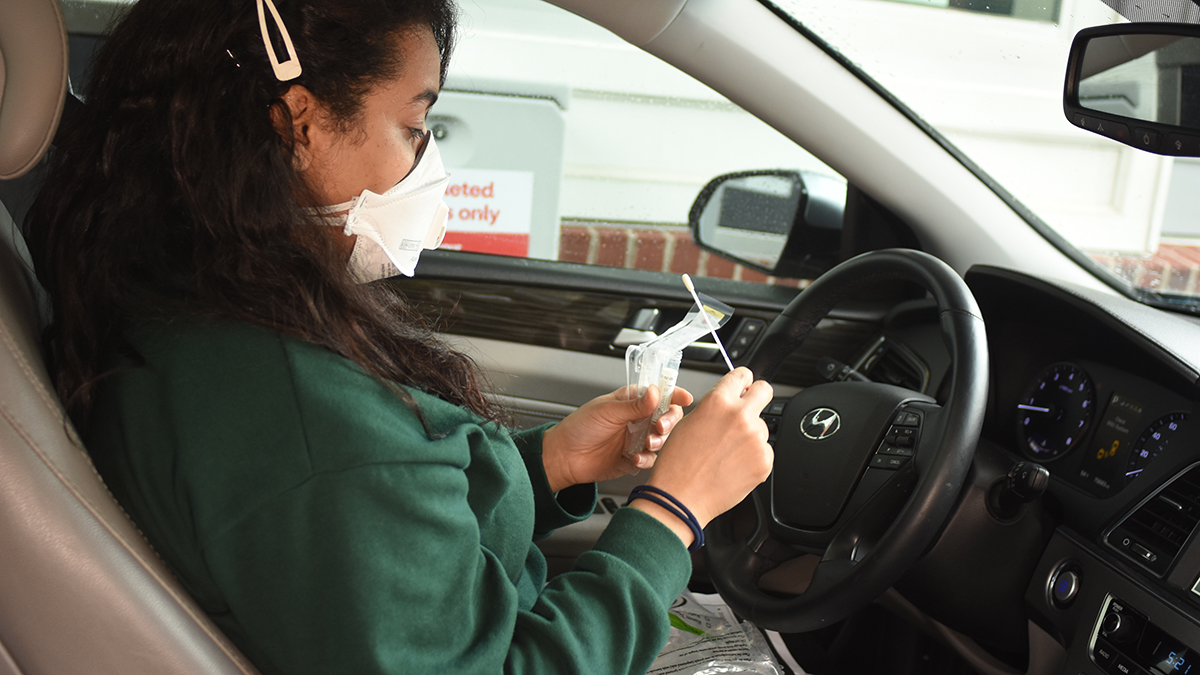 The county has now accumulated 76,607 cases of the virus since testing began in March. With 68,239 estimated recoveries being reported by the state through Thursday, there are roughly 7,382 active cases in Dallas County. There have been 986 confirmed deaths attributed in the county to the virus, which, according to Dallas County Health and Human Services Director Dr. Philip Huang, is now the third leading cause of death in the county behind diseases of the heart and cancers. Since March 20, the date of the first reported COVID-19 related death in Dallas County, the county has averaged 5.5 deaths per day.