"Yesterday we went above 70,000 Dallas County residents who've contracted COVID-19 to date, but there are reasons for optimism as our hospitalizations and other metrics are trending downward," said Dallas County Judge Clay Jenkins, who added that there was strong evidence that social distancing, masking and washing hands has helped curb the spread of the disease. 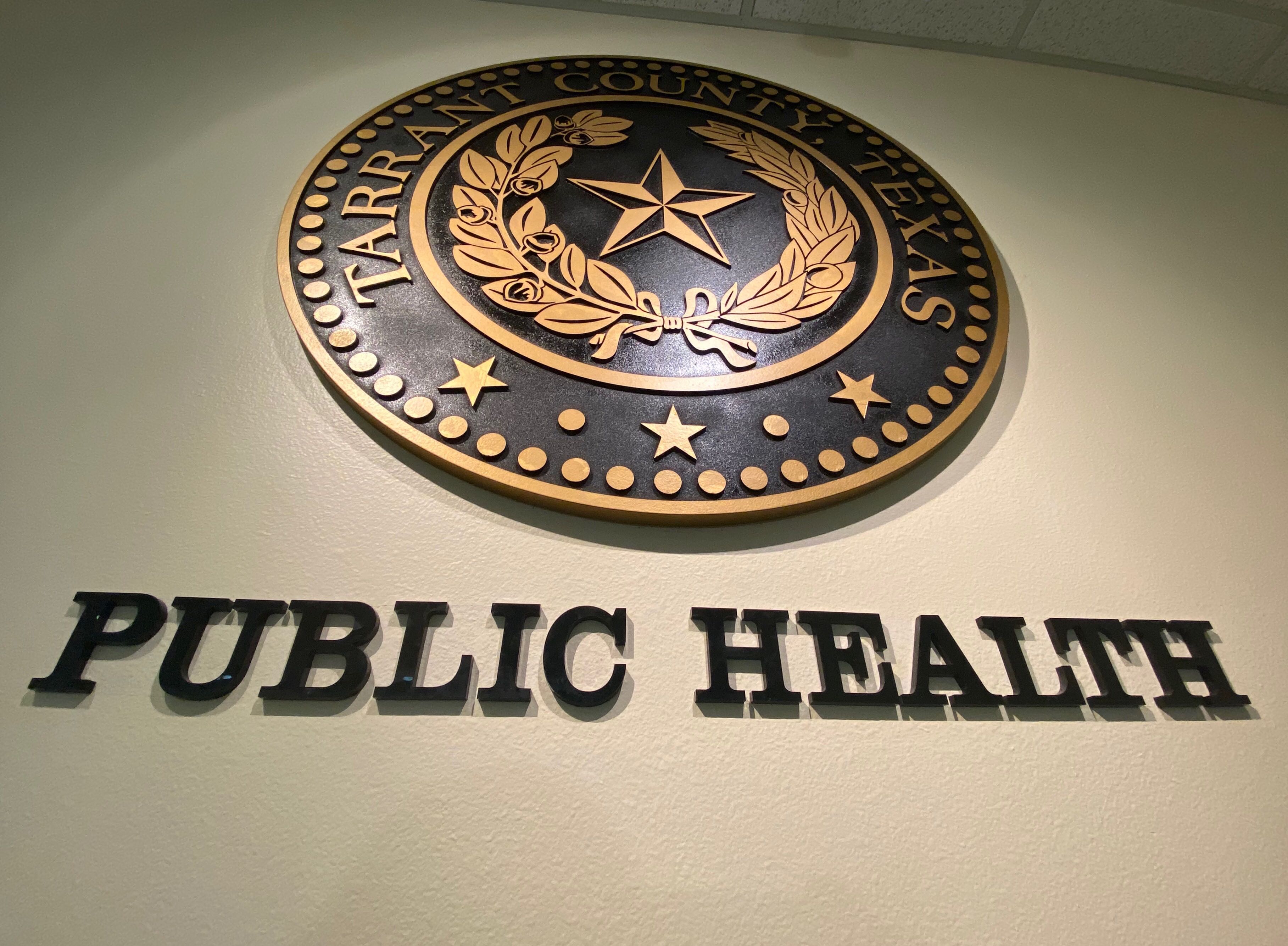 The county has now accumulated 70,376 cases of the virus since testing began in March. With an estimated 53,087 recoveries being reported by the state through Friday, there are also an estimated 16,118 active cases in Dallas County. There have been 895 confirmed deaths attributed in the county to the virus, which, according to Dallas County Health and Human Services Director Dr. Philip Huang, is now the third leading cause of death in the county behind diseases of the heart and cancers. Since March 20, the date of the first reported COVID-19 related death in Dallas County, the county has averaged 5.5 deaths per day.