Coronavirus Confusion as Dallas Prepares to Shelter at Home

Some workers in exempt industries will stay on the job.

The Dallas City Hall reflecting pool was drained Monday as part of preparations for the county's shelter at home restrictions that take effect at midnight.

Employees who maintain and clean the pool have been told to stay at home, so draining the water was thought to be safer than leaving it unattended.

“This is all new for every one of us. It's unprecedented,” Dallas City Councilman Omar Narvaez said. 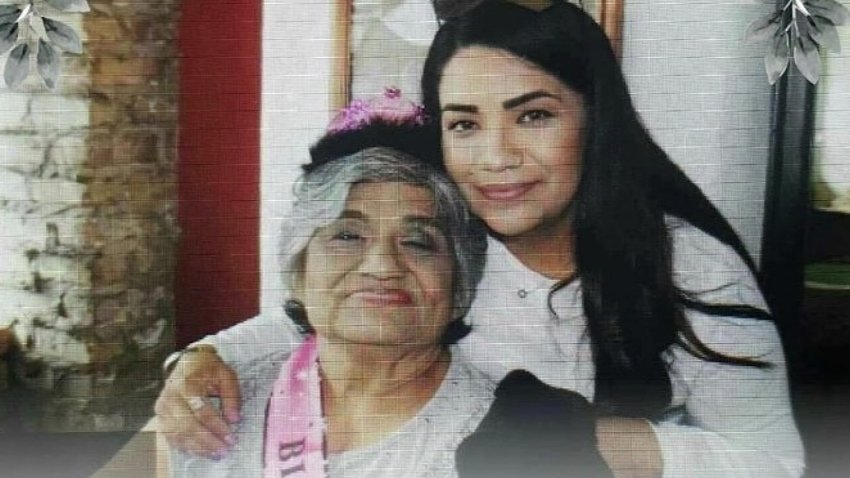 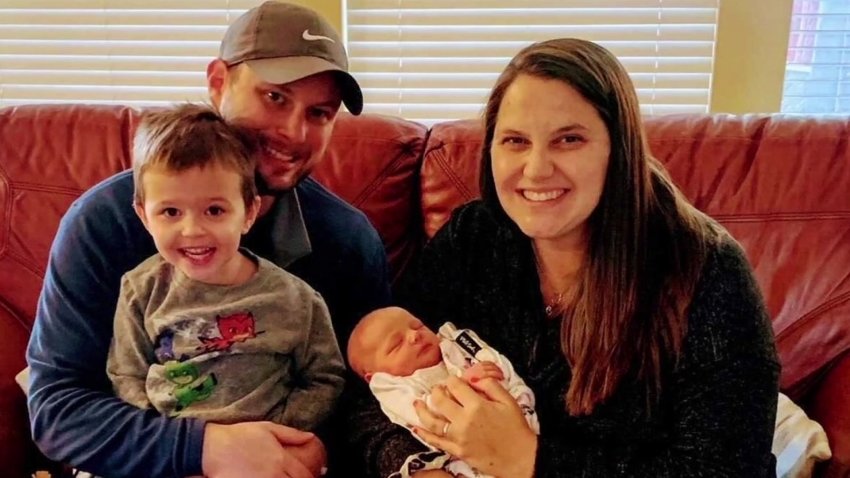 Governor's Rollbacks Add ‘Another Level of Nerves' for Some Awaiting Vaccine

Narvaez serves on a special city council committee appointed to work through the human and social challenges of COVID-19.

One question has centered on enforcement of the orders. The city of Dallas asks residents to call 311 to report employers that refuse to close, or large groups of people ignoring restrictions.

Dallas County Judge Clay Jenkins answered questions Monday to clarify what is and isn’t prohibited after the county’s shelter-in-place order goes into effect.

“Please inform us so we can get the authorities out there to help break it up, or remind folks that they really need to be staying 6 feet apart from each other and they need to be inside starting at 11:59 p.m. tonight,” Narvaez said.

There are many exemptions from the stay at home order. For instance, construction of new homes and businesses is allowed to continue and liquor stores are still open.

“There are a lot of questions about what’s essential and what’s not,” Narvaez said.

People told to stay at home are allowed to leave their homes for outdoor exercise, but there were concerns over the weekend about groups of people too close together on the Katy Trail, violating the restriction of more than 10 people in a single location.

“I saw many, many big groups out this weekend and I’m thinking to myself, 'Somebody’s got to lower the boom on people,'” Katy Trail visitor Tom Reynolds said.

Reynolds owns a fitness club that is closed because of the coronavirus restrictions, so he has been using the trail for exercise instead. His club delivered exercise bikes to several dozen members over the weekend so they could ride at home. Despite the impact to his own business, Reynolds said he believed the tougher shelter at home rules announced Sunday night were the right decision.

Near the trail, many other businesses closed, including restaurants.

Farahana Kassam, who lives near the trail, said she is between jobs.

“It’s so hard, I don’t believe anybody is going to be interested in looking at my resume,” she said.

Instead, Kassam is promoting her websites that offer mindfulness and meditation training.

“These kind of services are really needed right now to kind of help people cope with their day because there’s so much uncertainty. We don’t know when things are going to go back to normal,” she said.

In Downtown Dallas, a large group of homeless people gathered close together outside the closed central library. Responding to a complaint, Dallas police officers were called to disperse the crowd.

Soon after that Monday afternoon, another long line of homeless people formed outside the Kay Bailey Hutchison Convention Center, waiting to enter a temporary shelter the city opened there.

The new shelter space is necessary because capacity was reduced at existing shelters to accommodate greater social distancing.

The new convention center has a capacity of 350 widely spaced homeless people. It has housed around 300 people on recent nights.

Narvaez said city code enforcement officers are enforcing the restrictions with fines that could range up to $2,000.

“We’re not issuing citations right now. We want to educate folks first because this is a lot of new information,” he said. “This is for the greater good of everybody. We’re all in this together.”

Additional details about the city of Dallas restrictions that were first imposed on March 16 are found at here.