Cases, Closures and Cancellations: What to Know About Coronavirus in North Texas

Counties across North Texas have reported over 40 presumptive positive cases of COVID-19, while cities and counties across the region closed facilities and announced new guidelines limiting the number of people that can gather in a public place.

Phrases like "self-quarantine" and "social distancing" have broken into the common vernacular, while

The 48 cases of the novel coronavirus in North Texas are part of more than 120 confirmed cases in Texas.

Amid school closings, event cancellations and the announcement of new cases daily, here's what you need to know about COVID-19 in North Texas.

Cases of COVID-19 in North Texas

Tarrant County reported Tuesday the first death lined to COVID-19 in North Texas. The person was a resident of Texas Masonic Retirement Center in Arlington and died Sunday.

Also Tuesday, Ellis County reported its first presumptive positive case of the novel coronavirus: a woman in her 70s from Maypearl.

Tuesday, the number of positive cases of the new coronavirus jumped to 47 in North Texas, as Dallas County reported nine new cases Tuesday, and now has 30 total. Collin County reported its ninth confirmed case on Wednesday.

Tarrant County announced its sixth confirmed case Tuesday, which was the county's first case that was locally transmitted. The county's fourth positive test was announced Saturday -- a person who was a "close contact" to the American Airlines pilot who tested positive for COVID-19 last week.

Counties and cities all over the region announced guidelines Monday and Tuesday to limit the number of people who can gather in a public place.

All community gatherings are to be capped at 50 people in Dallas County and all bars, taverns, nightclubs, health clubs and theaters are to close in an effort to slow the spread of the new coronavirus, Dallas Mayor Eric Johnson and Dallas County Judge Clay Jenkins announced in separate news conferences Monday.

Johnson said the order would run through March 20 at 11 a.m., though the city was prepared to extend the date if necessary.

In Fort Worth, Mayor Betsy Price did not place a specific cap on the number of people in one place, but announced all restaurants, bars, event centers, gyms, retail stores, public buildings, house of worship and more would have to limit the number of people allowed inside.

Every business has a certificate of occupancy and Price said the number people allowed in each would be half of that number, with a high of 125 people.

Denton County, as well as the cities of Plano and Arlington, announced new restrictions Tuesday.

Lewisville and McKinney took matters into their own hands as well on Monday.

Many school districts across North Texas have announced they would close "indefinitely" to combat the spread of the new coronavirus. Most extended spring break by a week and made plans to execute "distance learning."

Several districts also announced they would continue to feed students while they are on an extended break. The University Interscholastic League has also suspended activities.

Most colleges and universities also extended spring break by a week, with many making plans to leave campuses empty through the end of the semester. They will resort to online classes to finish the Spring 2020 semester.

The Catholic Diocese of Dallas suspended all public masses until March 30 and encouraged people to watch the live stream of a mass online. Several other North Texas churches took similar steps, but First Baptist Dallas held services despite CDC guidelines that people should avoid large gatherings.

Later Sunday, the Centers for Disease Control and Prevention released new guidance that recommended the cancellation or postponement of in-person gatherings of 50 or more people.

Because of the large number of churches in the 30+ counties NBC DFW covers, congregations should check their church website to find out worship service plans for Sunday and beyond.

Sporting events and concerts were widely canceled before the CDC's new guidance released Sunday, while most museums, parks and other public gathering places put limits on the number of people who could congregate at one time. 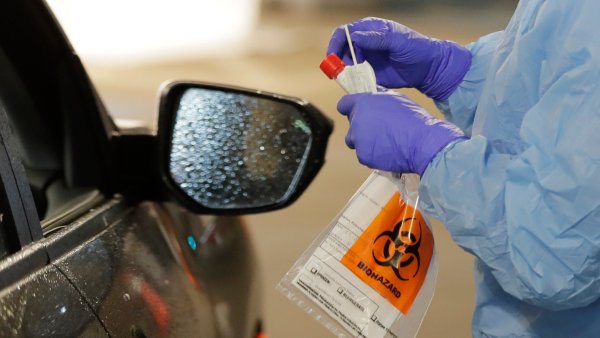 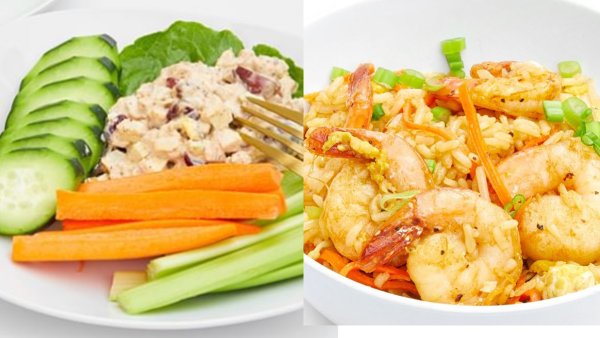