The Texas Masonic Retirement Center in Arlington has been released from the City of Arlington's and the Tarrant County Public Health's Control Order effective April 4, city and county officials say.

The Health Control Order was issued after a resident of the retirement community, 77-year-old Patrick James, died March 15 after contracting the COVID-19 virus.

Texas Gov. Greg Abbott ordered the testing of all residents at the center; through a joint effort of the Arlington Fire Department, Texas Department of State Health Services and the Tarrant County Public Health Department, all 263 residents and and active staff were tested for the infection.

Health officials in Tarrant County confirmed Tuesday that a senior adult who tested positive for COVID-19, has died.

Tests confirmed four additional positive cases in both residents and staffers; the current conditions of those patients are not known but the center said they were all in isolation with improving conditions.

The center said in a statement on their website that all residents were put into isolation on March 17, tested from March 20-21 and that, as of March 31, those who have cleared 14 days without any sign of further infection will be released from isolation in their rooms. Those who were confirmed to have been infected will remain in isolation until cleared by the Tarrant County Health Department.

While the center has been cleared from the order, they remain closed to all visitors in accordance with an executive order from the governor.

"We appreciate the cooperation and dedication of all our partners at DSHS and Clinical Pathology Labs (CPL); the public health team, the City of Arlington and Arlington Fire Department and the Texas Masonic Retirement staff. This was truly a team effort," said Tarrant County Public Health Director Vinny Taneja. "Thanks to the Joint Response Team, we were able to conduct all the necessary testing and help mitigate the potential spread of the virus among a very vulnerable population."

In a statement released Monday, Arlington and Tarrant County officials are calling the Texas Masonic Retirement Center a model for other retirement communities to follow in the fight against COVID-19.

"The prompt and consistent actions on the part of Texas Masonic Center staff and administrators, which included superintendent Gary Blair's direction for adherence to strict isolation and security protocols, ensured that the staff and residents at the Arlington facility and also the local community were protected," the statement said.

As of Tuesday, there have been more than 2,500 confirmed cases of COVID-19 and 55 deaths. Locally more than 200 people have recovered after contracting the virus. Statewide, the virus has sickened more than 7,500 and killed 150 Texans. 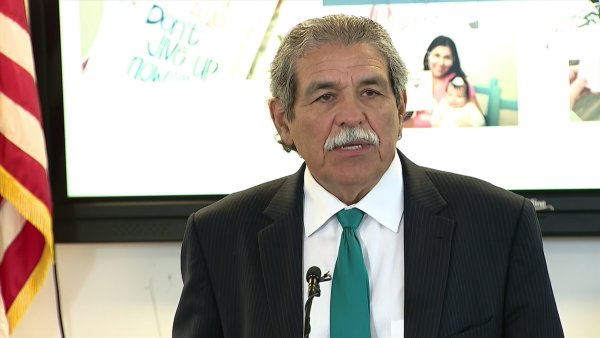 Dallas ISD ‘Unlikely' to Return to Classrooms, Pushes to Finish Lessons at Home 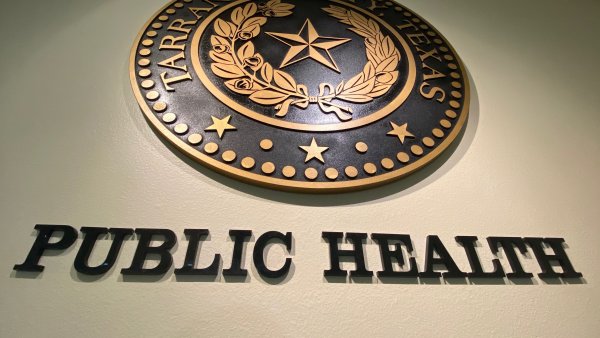