While several North Texas school districts have implemented mask mandates in recent weeks, the Arlington ISD board of trustees voted against such a measure Thursday for the second time in as many weeks.

During a regular meeting of the school board Thursday night, Trustee Justin Chapa proposed reinstituting the mask mandate in place in the district last year. The proposal failed to be seconded so Chapa proposed a mask mandate with an opt-out similar to the one installed in the Plano ISD.

That proposal was seconded and after discussion, the board ended in a 3-3 tie. Without a majority vote, the measure failed. 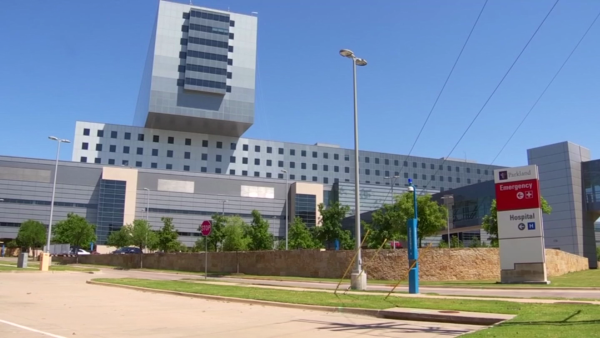 Earlier this summer, the Centers for Disease Control and Prevention (CDC) recommended teachers, staff, students wear a mask while indoors regardless of
vaccination status. The governor has refused to budge on masks, even as cases of COVID-19 surge across the state and in schools.

The district, which reports a population of about 60,000 students, has reported more than 1,100 COVID-19 infections among students in the first three weeks of school. That equates to just under 2% of the student population.

On Aug. 25 the Arlington ISD started a self-funded virtual program for students K-6. On Thursday they said they had about 1,900 students enrolled in that program.