A 90-year-old man is the 10th confirmed resident of a McKinney assisted living facility to die after contracting the 2019 novel coronavirus, county health officials confirm.

The man, whose name is not being released, died Tuesday morning after being confirmed positive for the virus on April 17. While not much has been confirmed about the man's condition, county health officials did say he had underlying health conditions.

"All of us at Collin County are saddened at the passing of a member of our community," said Collin County Judge Chris Hill. "His family is in our prayers during this difficult time." 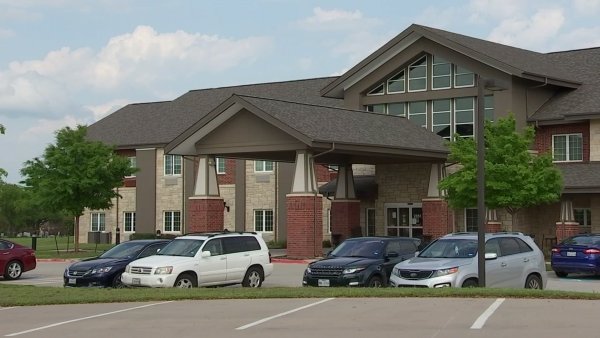 The man is the 18th person to die in Collin County who was positive for COVID-19. He was the 12th in McKinney and the 10th who was a resident at Oxford Grand Assisted Living and Memory Care.

On Sunday, another person died at a McKinney assisted living facility but the name of that facility has not yet been confirmed.

All of the previous deaths at the Oxford Grand assisted living center involved residents who were positive for the virus, had underlying health conditions and ranged in ages from 80 to 95 years old.

The assisted living center is home for up to 95 residents who require varying degrees of medical assistance. NBC 5 previously reported there were 13 people in the memory care unit who had tested positive for the 2019 novel coronavirus.

Collin County Health Care Services reported the county's 19th death Tuesday afternoon -- a 102-year-old man from Plano who lived at the Life Care Center of Plano. The man was positive for COVID-19 and had underlying health conditions.

CCHCS on Monday 676 confirmed cases of COVID-19 among Collin County residents, with 463 of those individuals reported to have recovered, and 29 hospitalized.