Pickup trucks account for one of every five new vehicles sold. In fact, the best-selling vehicle in North America is a pickup truck. And those trucks are getting bigger.

A Consumer Reports analysis of industry data from 2000 to 2018 found passenger trucks to be 11% higher and 24% heavier. And with that increased heft comes increased dangers. Consumer Reports found that these big trucks have poorer front sightlines or bigger blind spots that can hide a pedestrian or smaller car right in front.

Because of their height and long hoods, some trucks have front blind spots 11 feet longer than some sedans and seven feet longer than many popular SUVs, which increases the risk of the driver running over someone in front of them they can’t see.

An analysis from the advocacy group KidsandCars.org found that most fatalities in these kinds of crashes are children between 12 months and 23 months old.

A pickup’s tall front end and higher bumper are also more likely to cause serious injuries upon impact than the bumper of a lower vehicle. And trucks are more likely to push a pedestrian down and run them over.

So Consumer Reports asked manufacturers “Why have your pickups grown so tall?” Stellantis, the parent company of Ram, declined to comment. Ford and GM said that the changes were driven by consumer preference and that the big trucks needed larger grilles to support engine cooling when towing trailers.

But there might be another reason: The trucks make the automakers a lot of money. Despite these risks, automakers are reluctant to make changes to vehicles that are a major source of profit. Trucks with luxurious amenities have prices that are far above $60,000, and an automaker might make four to five times more money from selling a pickup than a sedan. 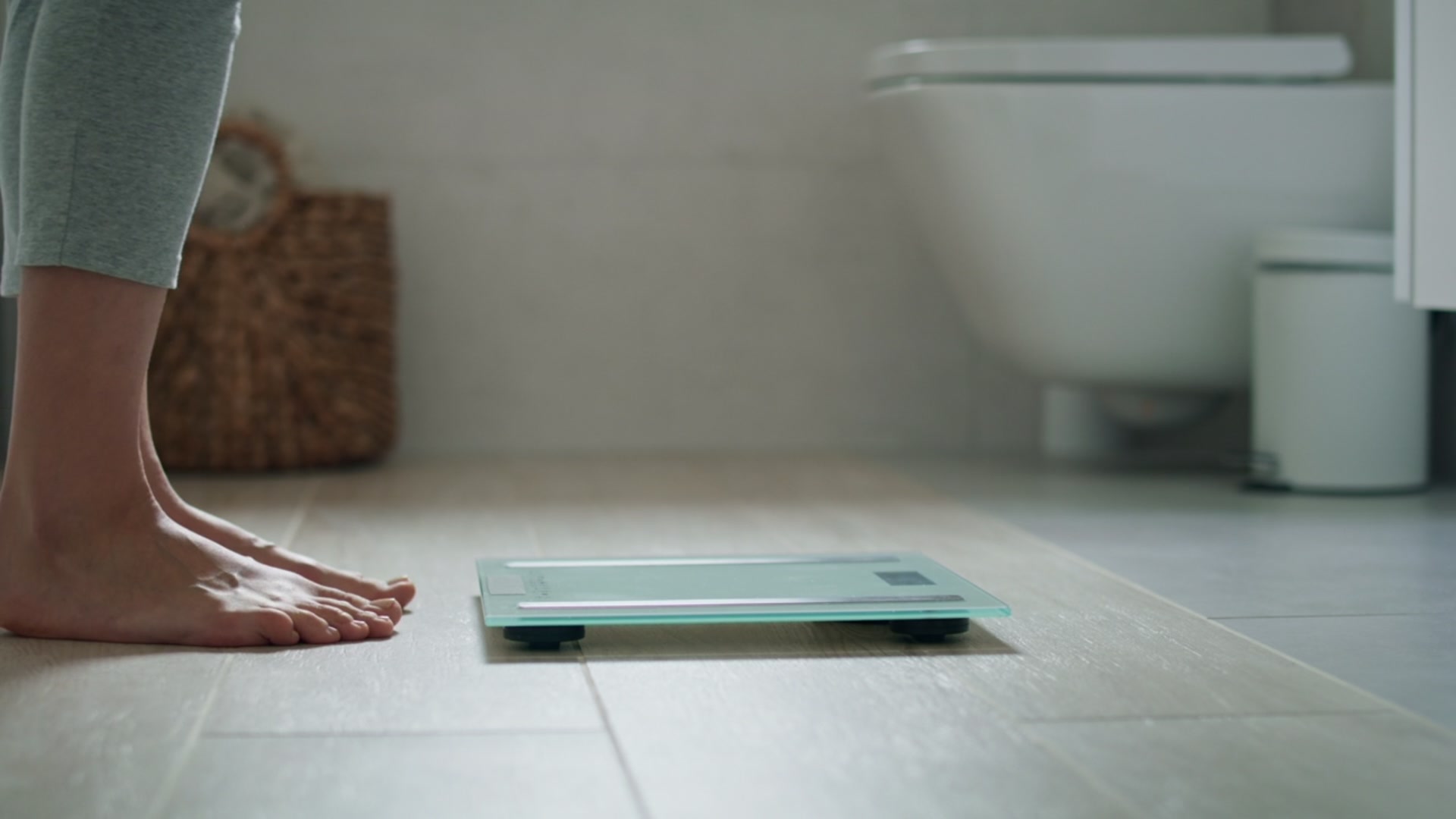 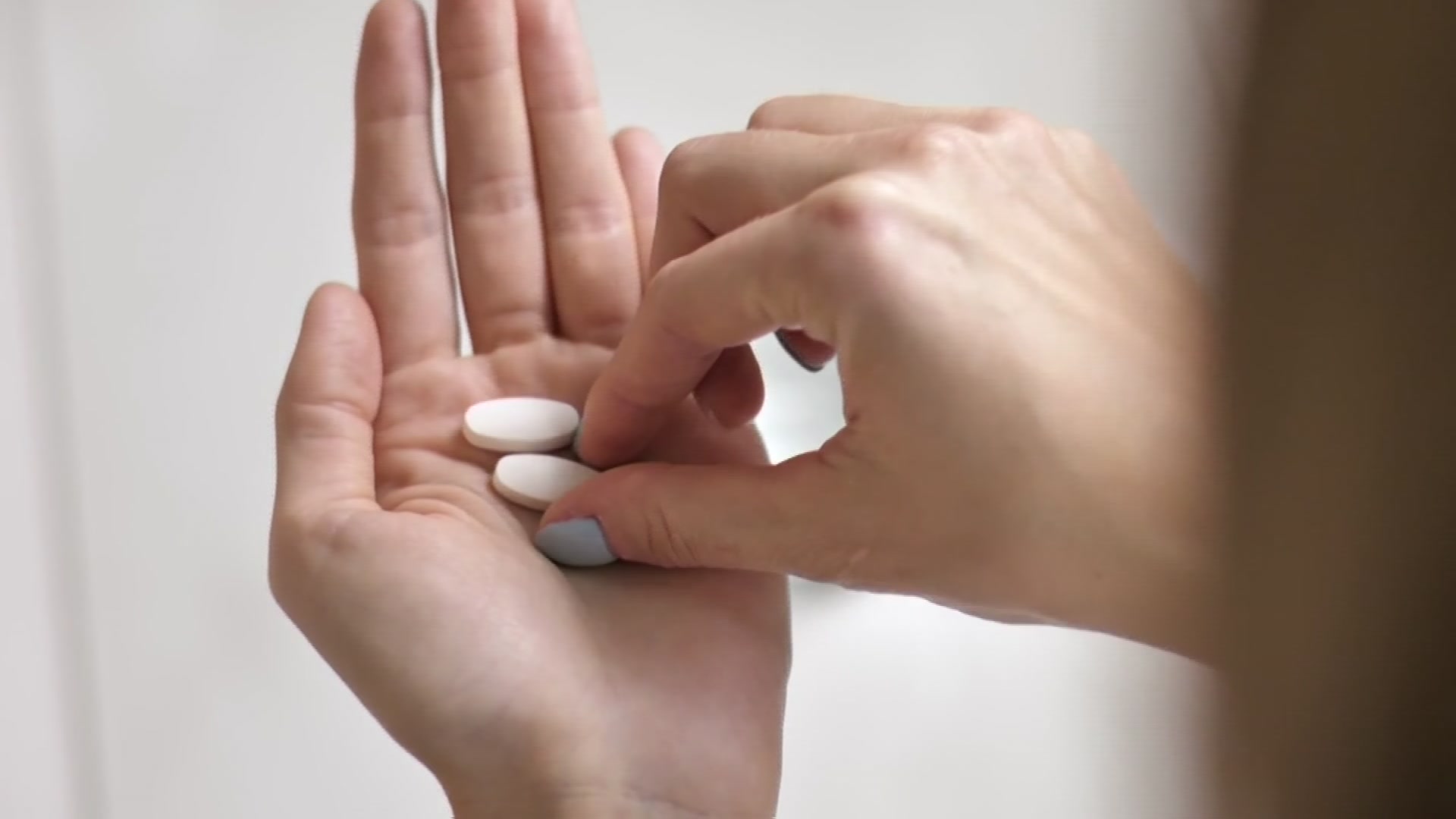 Your Guide to the Most Popular Supplements

Can anything be done to make these trucks safer? Consumer Reports says mandatory advanced safety technology such as automatic emergency braking could help, as could reducing speed limits and designing roads that are safer for pedestrians and cyclists in the first place.

Consumer Reports knows that some tasks really do require a big truck. But if you need one only occasionally, consider renting. Some local car rental companies offer trucks, and some home and garden stores rent them as well.