How many times have you used an app or gone to a website, signed an agreement, and not even looked at the fine print? Most of us click “I agree” and start downloading. But if you actually read those very tiny words, you might be surprised at what you’re agreeing to. In a two-part series, Consumer Reports reveals the most common hidden clauses and what we all may be signing away.

Can you guess which app makes you agree not to develop, “design, or manufacture nuclear … weapons” when you accept its terms? Apple iTunes.

You promise not to “get drunk on” Tumblr’s usernames. What does that even mean? And this one “... in the case of a viral infection that causes human corpses to reanimate … and likely to result in the fall of … civilization.” Translation? It means that in the event of a zombie apocalypse, Amazon isn’t going to sue you. It might be that in a lot of these cases, the companies’ lawyers are just having fun.

Fun aside, there’s a lot buried in these agreements that could limit your rights if something goes wrong, including ones that seek to prevent users from posting negative reviews.

Take Intel, which says “violators will be prosecuted to the maximum extent possible.” Intel told Consumer Reports the clause is to protect the company from inaccurate reviews but hasn’t enforced it recently.

Many of these clauses may now be illegal due to legislation passed a few years ago, but some companies still include them. 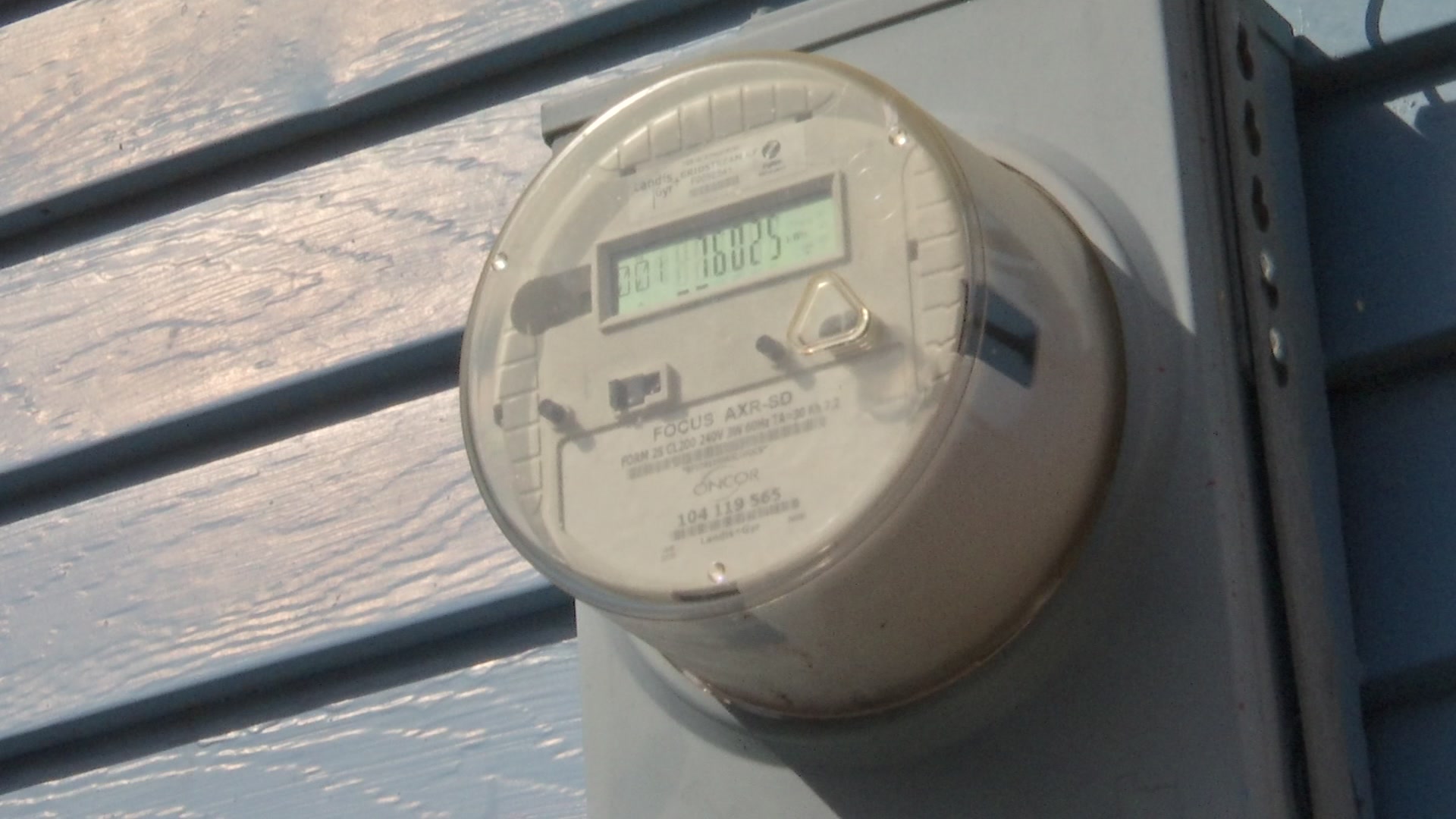 How to Pinch Pennies on Your Electric Bill 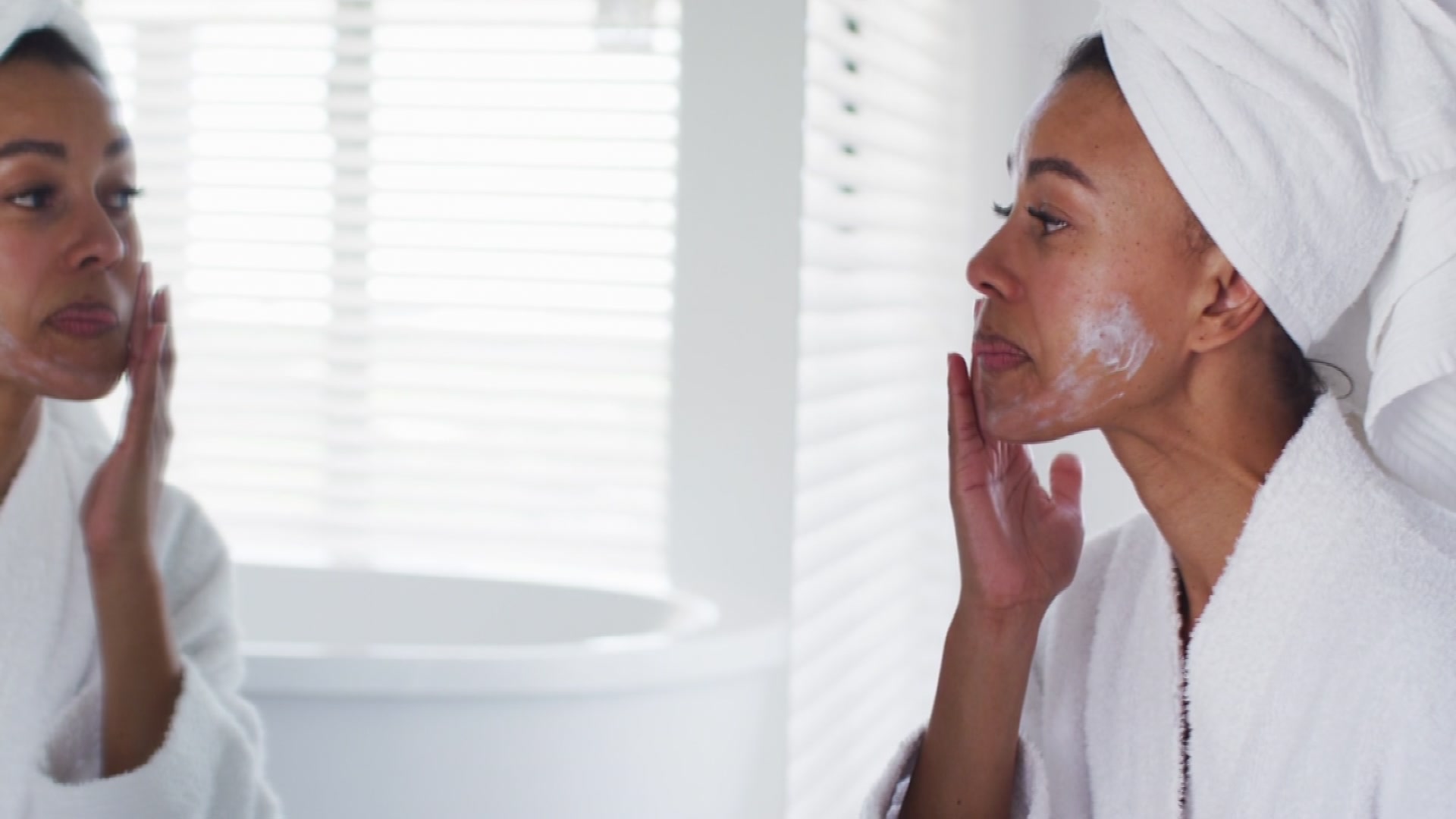 What You Need to Know About Recent Skincare Trends

It might be a scare tactic. These companies know that consumers don’t necessarily know the law. But if you lie about them or defame them, that’s not protected, and companies have a right to sue you.

Some go further, saying you can’t sue a business over a dispute, making you resolve your issues outside the courts with an arbitration clause.

AT&T uses language typical in many agreements: “... you are … waiving the right to a trial by jury or to participate in a class action.”

AT&T declined to address why the company sought to eliminate the possibility of class-action lawsuits but argued that arbitration is faster and less expensive for consumers.

But Consumer Reports says that’s not fair. If your product breaks or something goes wrong and it injures you, you should have the right to sue the company for damages.

Consumer Reports says there’s really no getting around accepting terms if you want a product. So it’s best to opt for products that don’t require mandatory arbitration when resolving disputes.