Do You Have the Right to Repair Your Broken Phone?

New smartphones can cost more than $1,000, so if you break the one you have, it might be worth trying to fix it. Well, good luck. As a new Consumer Reports investigation reveals, making those DIY repairs can be harder than you think.

When Consumer Reports surveyed people about this a few months ago, a lot said they didn’t fix their smartphones when they broke because it was too expensive to do it. And a lot of other people said it was too inconvenient.

Replacement parts can also be hard to find, and instructions for fixing phones are scarce. Plus, newer phones are made with glued-in batteries and special screws that can’t easily be removed.

And you may think you’ll void the warranty if you repair the phone yourself or at an independent shop, but that’s not true.

Now some states and Congress are taking notice of these unfriendly consumer practices.

Lawmakers are considering bills that would make it easier to repair your own things, including your smartphone. 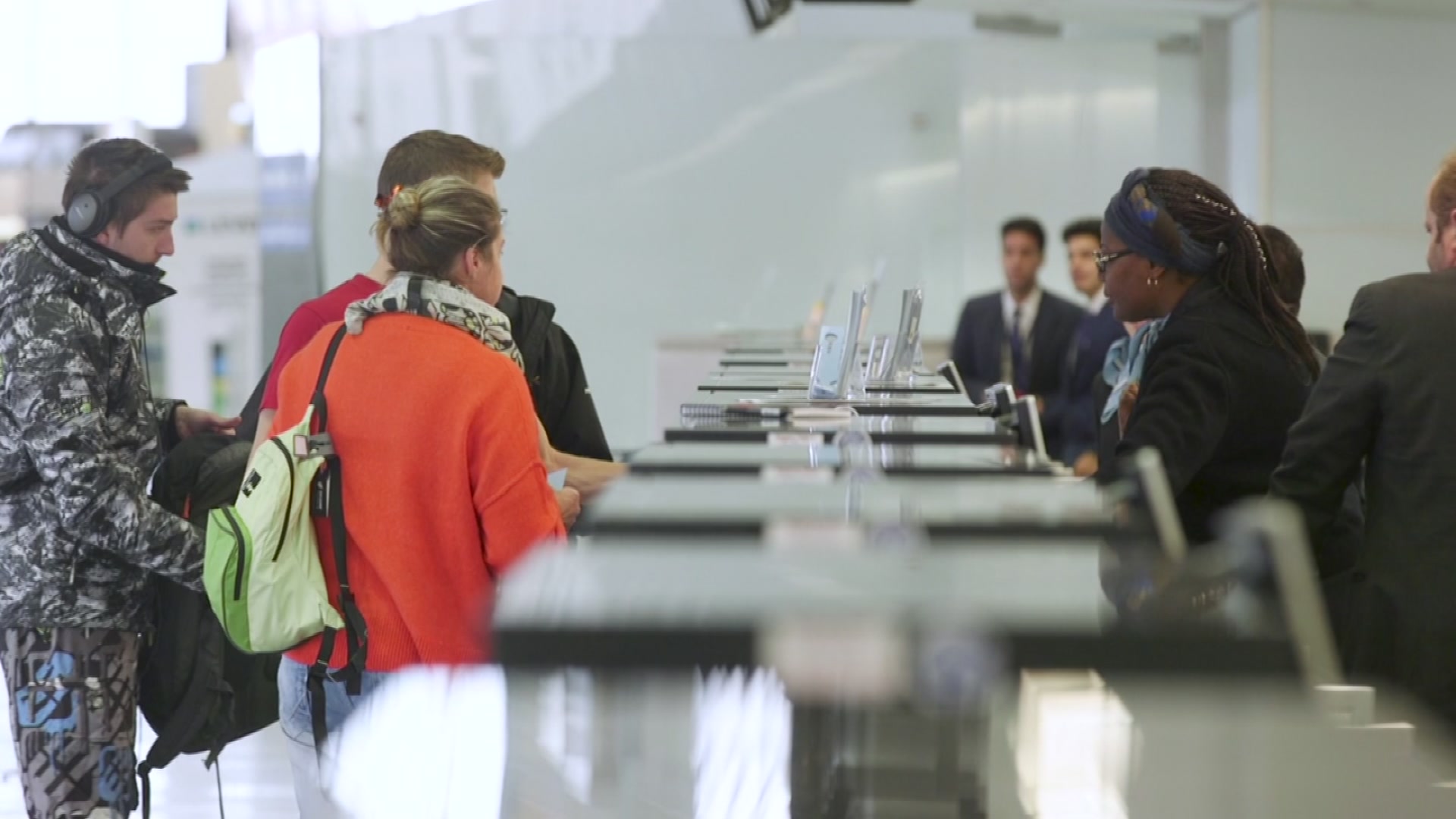 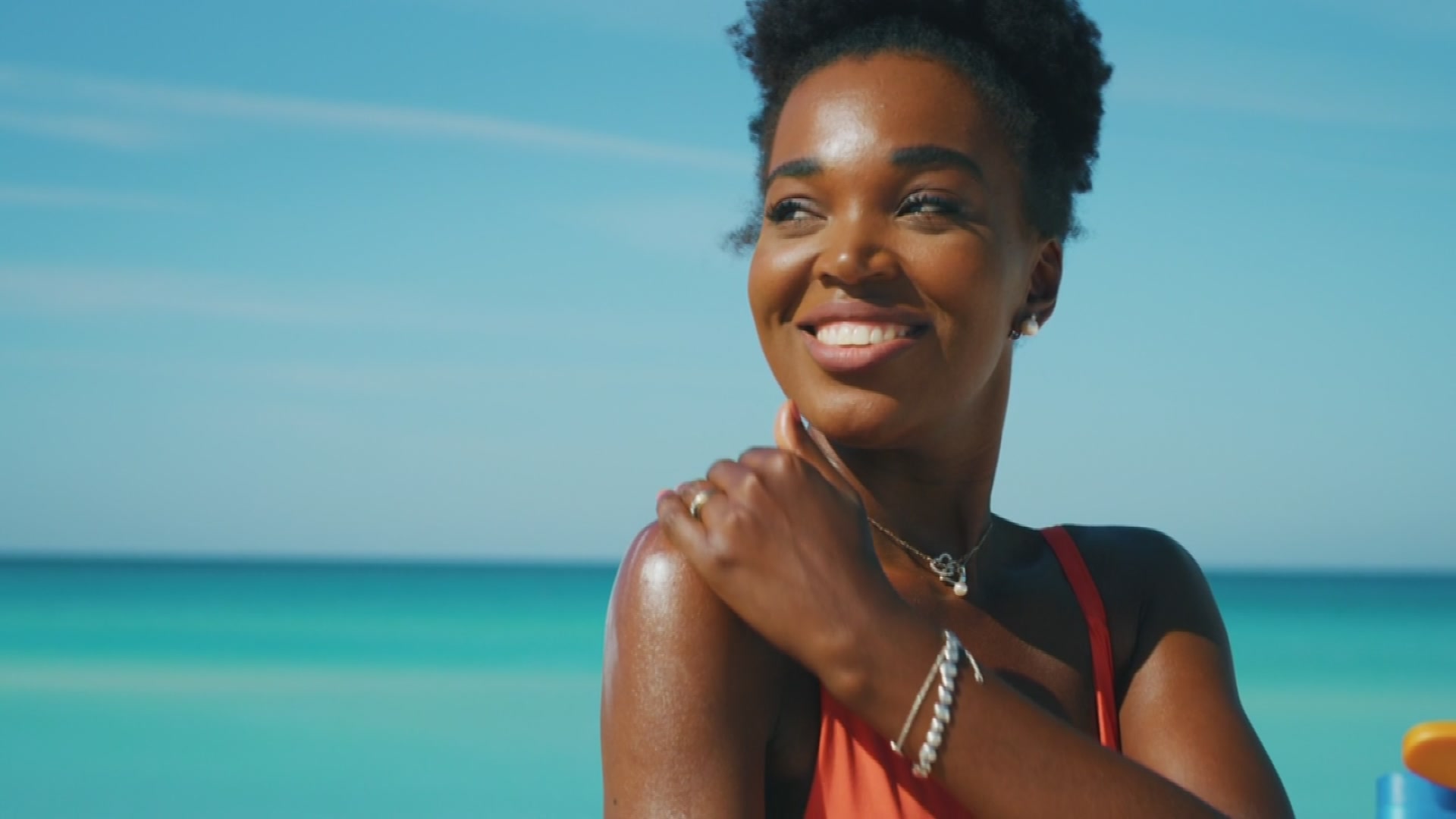 The news is a win for the environment and for consumers.

In the meantime, if you have a busted phone, Consumer Reports said you can compare prices at authorized repairers and independent shops. Also, check to see if you have any insurance through your credit card to cover a repair or if you signed up for a repair plan like AppleCare.