The Dangers of Kratom Supplements

For many years, the leaves of the Kratom tree have been used in Southeast Asia to treat aches and pains. Here in the United States, it can be purchased as a supplement in the form of a powder, pill or tea and it doesn’t require a prescription. It can act like a stimulant or a sedative, depending on the dose. According to the American Kratom Association, there are 3 to 5 million people who’ve used it in the U.S. alone.

The research that’s been done indicates that people are using kratom to help alleviate chronic pain to treat mood disorders like anxiety and depression and in some cases to help wean themselves off of opioids. But the FDA says kratom isn’t just a plant -- it’s an opioid. And they warn it can be dangerous, even fatal -- associating it with more than 3 dozen deaths.

In addition, the CDC says it may be tied to a recent salmonella outbreak and at this point, they’re recommending people not consume kratom in any form. Consumer Reports also has concerns about its safety.

Any given Kratom product can be grossly mislabeled. It can be laced with other substances including illegal drugs and prescription medications and it can interact with other medications that you are taking in ways that are really dangerous.

The Drug Enforcement Agency has listed Kratom as a “drug and chemical of concern” and at one point wanted to put it in the same category as heroin, LSD, and ecstasy essentially banning it for consumers. But the American Kratom Association argues that making the substance illegal could drive more people to prescription painkillers or illegal drugs to treat their symptoms.

The organization says they’ll support appropriate FDA regulations to ensure the safety and purity of Kratom, but not a ban, but it could be a few months or longer before they render a decision.

In the meantime, Consumer Reports really feels that given the lack of regulation, it’s better for consumers to just avoid this product altogether. 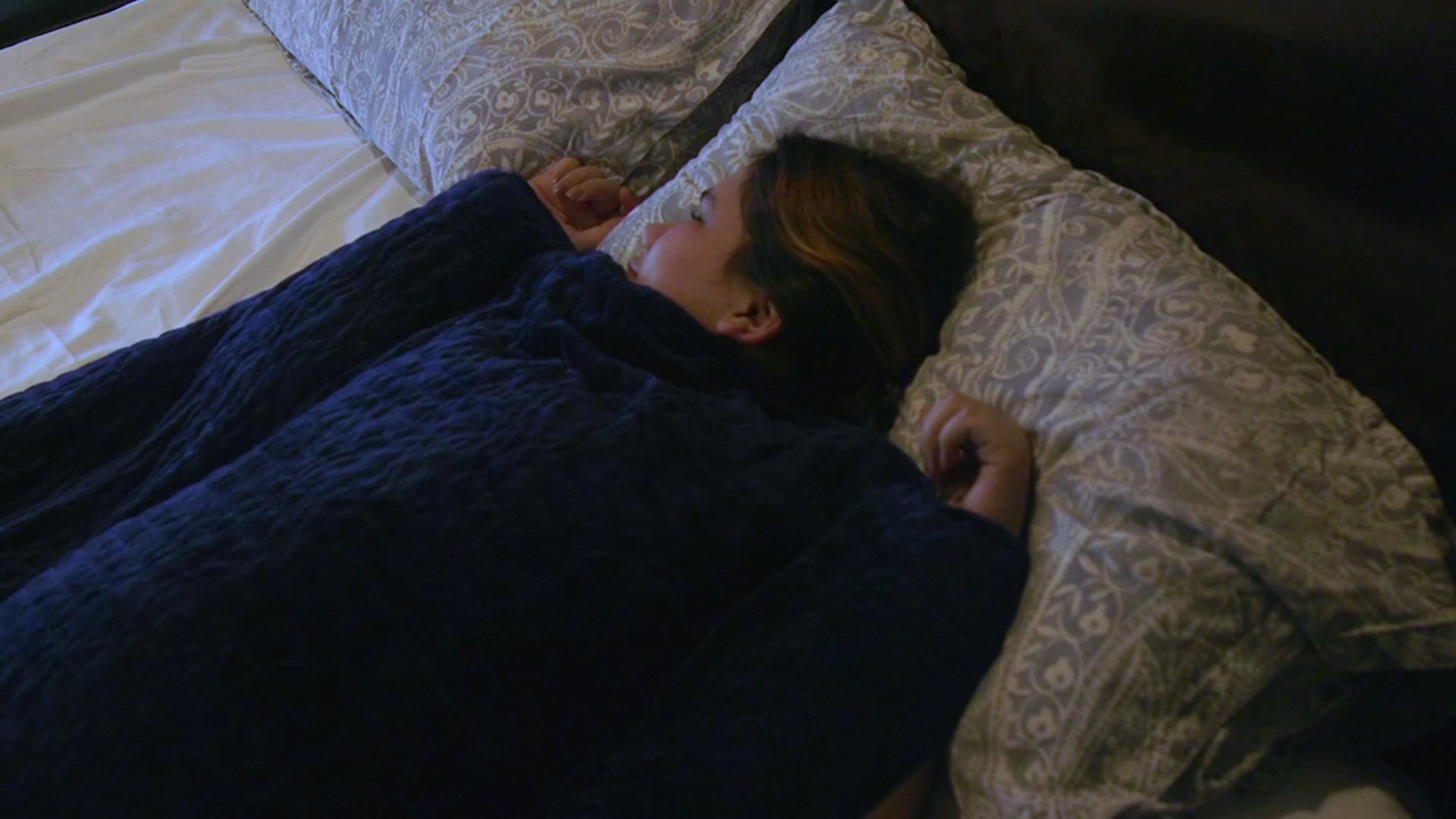 How to Make Sure You Wake Up Refreshed With Better Sleep 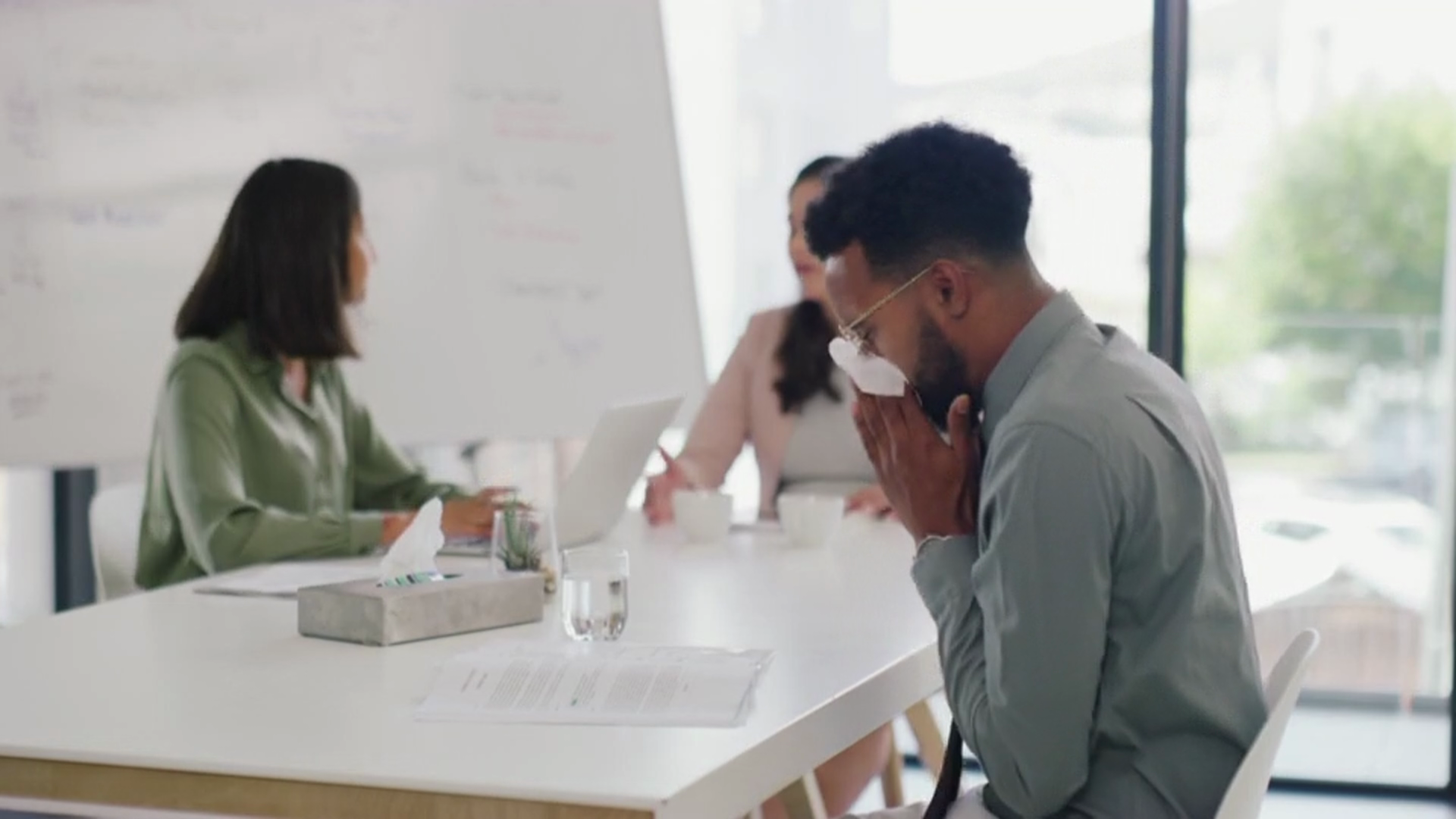 Can You Catch a Cold From Not Dressing Warmly Enough?

If you are in pain but looking to avoid prescription painkillers, Consumer Reports says there are a number of options you can consider, including over the counter drugs and alternative therapies like acupuncture. Talk to your doctor about which ones make the most sense for you.