The world of tablets keeps growing. New entries include the Nook HD and HD+, the iPad Mini, and the Surface, Microsoft’s first tablet.

Consumer Reports tests to find the best. Though the top ones all have something to offer, there are big differences.

For example, the $500 Surface has a superb 10-inch screen plus a handy stand, and you can get a cover with a built-in keyboard. But when it comes to content, Microsoft has a way to go. Windows tablets lack access to the content selection from Apple and the Android Marketplace, and even the Amazon and Barnes & Noble content offerings. 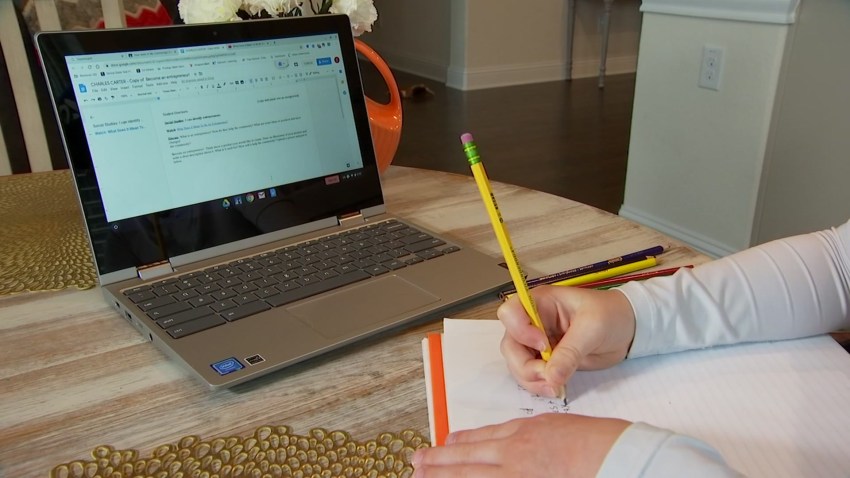 back to school Aug 12 Size is another important consideration—the 7.8-inch iPad Mini is Apple’s first smaller tablet, competing with other small tablets such as the Barnes & Noble Nook HD and Kindle Fire HD from Amazon.

Consumer Reports finds that in many ways the Mini is every bit as good as the bigger iPads. The screen offers crisp text, optimal photo viewing, and good sound. The $330 iPad Mini is also light, making it extra portable.

But for $200, the Barnes & Noble Nook HD is well worth considering. Sharp text that fills the 7-inch screen makes reading a pleasure. But the larger 9-inch Nook HD+ is a better choice if you’re a magazine lover. It starts at $270.

The iPad still offers the most content, and the screen is a bit bigger than the Nook HD+. But at $500 and up, it costs almost twice as much.