Tablet computers are easy to take wherever you go, but typing on a touch screen, especially for long periods of time, can be frustrating. If you’ve got a tablet-lover on your list or you’re just looking to make your own life easier, a tablet keyboard may be the perfect holiday pickup!

Microsoft recently unveiled its new Surface tablet, and it offered two keyboards for sale right from the get-go. Consumer Reports says both have full-sized keys, are thin and light, and double as a cover.

If you already have a tablet and want a separate keyboard, there are options there, too. 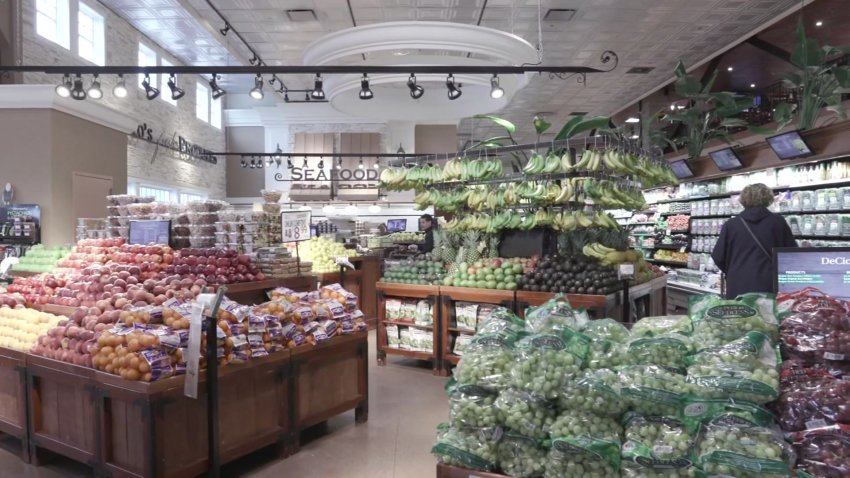 Consumer Reports tested four from Targus, Logitech, and Zagg. They offer the convenience of a physical keyboard and have keys that you don’t often find on a tablet, such as a tab key and dedicated number and symbol functions.

The $65 Targus keyboard works with either iPads or Androids. It’s small and light, with virtually the same sized keys as a typical laptop, and it runs on AAA batteries. The downside is that it doesn’t act as a case or a stand, so you’re just lugging around an extra accessory.

For a bit more money, consider a $100 Zagg Zaggfolio keyboard case. You can get one for either later iPads or Android tablets. It has large keys and doubles as a stand, plus it latches securely. And the carbon fiber case feels very protective.

When you go to buy a keyboard, be sure to check that it’s compatible with the tablet you’re pairing it with, particularly if you have an earlier model. All the tablet keyboards Consumer Reports tested are Bluetooth-compatible and can be used wirelessly with any Bluetooth tablet.