People who care the most about getting great gas mileage may be disappointed to learn what Consumer Reports' latest tests have uncovered. It turns out that hybrids are all too often coming up short.

Hybrids tend to be very fuel-efficient. But many of those Consumer Reports tested got far fewer miles per gallon than their window stickers claim. For example, the Ford CMax hybrid. The Environmental Protection Agency says it gets 47 mpg overall. But in Consumer Reports' tests, it got 37 mpg -- still good, but about 21 percent less than the EPA estimate.

Consumer Reports thinks the problem is that the EPA ratings are based on outdated tests that don't reflect real-world driving conditions for hybrids. Take highway driving, one of the tests the EPA performs on a dynamometer, which is essentially a giant treadmill. The EPA tests cars at simulated speeds averaging just 48 mph, with a lot of stop and go. 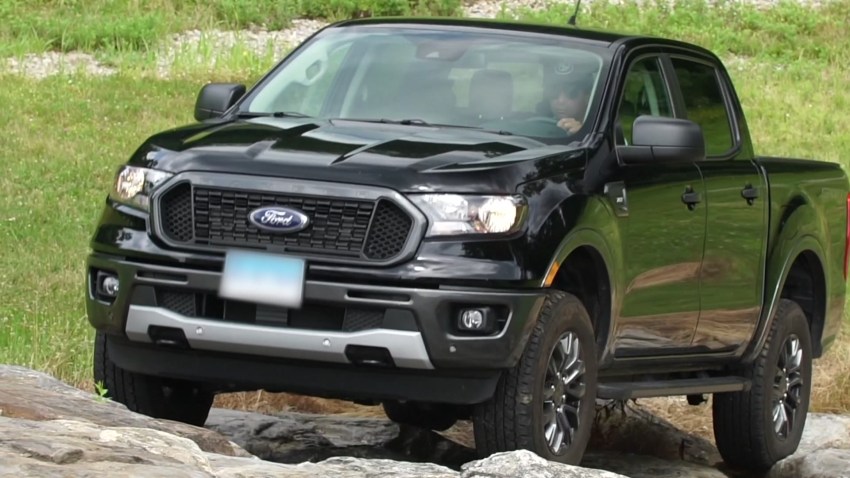 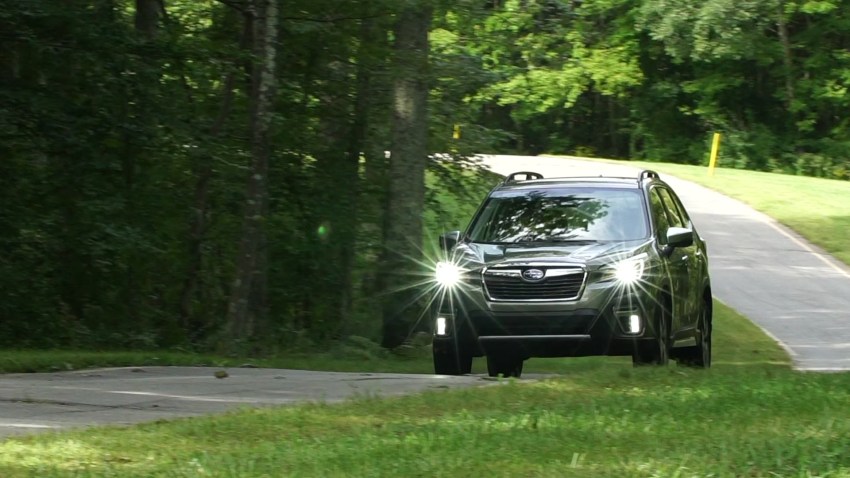 Repairs for Smarter, Safer Cars Are Worth the Investment

Hybrids do well in those driving conditions. They can often operate in electric mode without burning any gas. But Consumer Reports tests highway mileage on a highway, at a steady 65 mph, using a fuel meter to measure the amount of gas burned.

In those conditions, hybrids are constantly running their gas engine, so they burn more gas than they do in the EPA tests. Consumer Reports has discussed its findings with the EPA, and the agency says it's considering updating its tests.

Following Consumer Reports' investigation, Ford says it will be offering free software upgrades to owners of its 2013 hybrid vehicles. Ford says the changes are designed to improve mileage in real-world driving conditions.