Consumer Reports: Honda Accord vs. Accord Hybrid

The Honda Accord stands out as Consumer Reports’ top pick midsized sedan. The basic LX 4-cylinder gets an impressive 30 mpg overall and is relatively inexpensive at around $23,000.

The Honda Accord Hybrid is pricier, starting at over $29,000, but its window sticker cites a whopping 47 mpg. It didn’t measure quite that high in Consumer Reports’ tests. It got an overall of 40 mpg—impressive but not the 47 mpg on the sticker.

Plus the Hybrid Accord costs $6,500 more than the basic Accord, so you’re paying a lot of money up front to save gas. And the Hybrid scored much lower in Consumer Reports’ performance tests. It doesn’t drive as well as a normal Accord. The ride is much stiffer. The braking is not as good. And the handling in emergency situations is not nearly as secure. Also, the battery robs you of some cargo room in the trunk, and there’s no room for a spare tire. You’ll only get a tire-repair kit.

Bottom line, the regular Honda Accord is actually a much better deal.

NBC 5 reached out to Honda about Consumer Reports' findings, this was the company's response:

It is great news that the Accord LX stands out as Consumer Reports' top pick midsize sedan. Customers also agree with this assessment as the Accord is the best-selling vehicle with retail customers.

The new Accord Hybrid is the most fuel efficient (EPA combined) midsize sedan we've ever made. We're very happy to see that in Consumer Reports testing, they confirmed it's 40 mpg average is the most fuel efficient 4 door midsize sedan in their testing (in the last 10 years). Actual Accord Hybrid owners have reported even better mileage in the real world. At the EPA consumer website fueleconomy.gov, the Average user MPG is 42.2 miles per gallon.

The Accord Coupe, Sedan and Hybrid have all earned the highest safety score available from both NHTSA and the IIHS. A five star overall rating from NHTSA, and Top Safety Pick+ from the Insurance Institute for Highway Safety (IIHS).

We encourage customers to test drive an Accord Coupe, Sedan or Hybrid.

We're confident they will find it to be among the best equipped, nicest driving, most fuel efficient and safest cars in the midsize segment.

If you prefer a hybrid sedan, Consumer Reports says you’re better off with the Toyota Camry Hybrid, which starts at $27,000 and gets 38 mpg overall. It doesn’t have all the compromises the Accord Hybrid does. 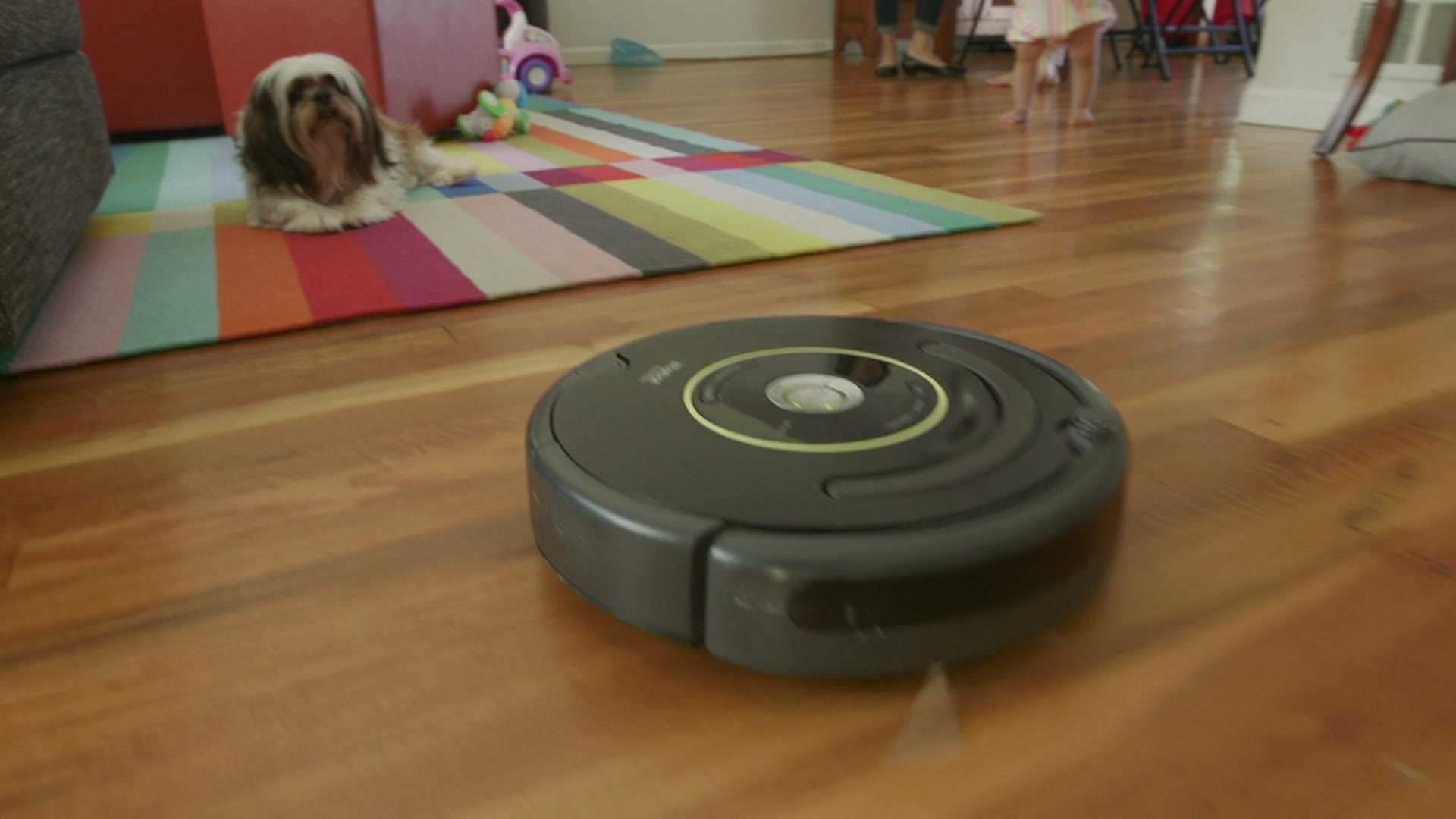 How to Get the Most Out of Your Robovac 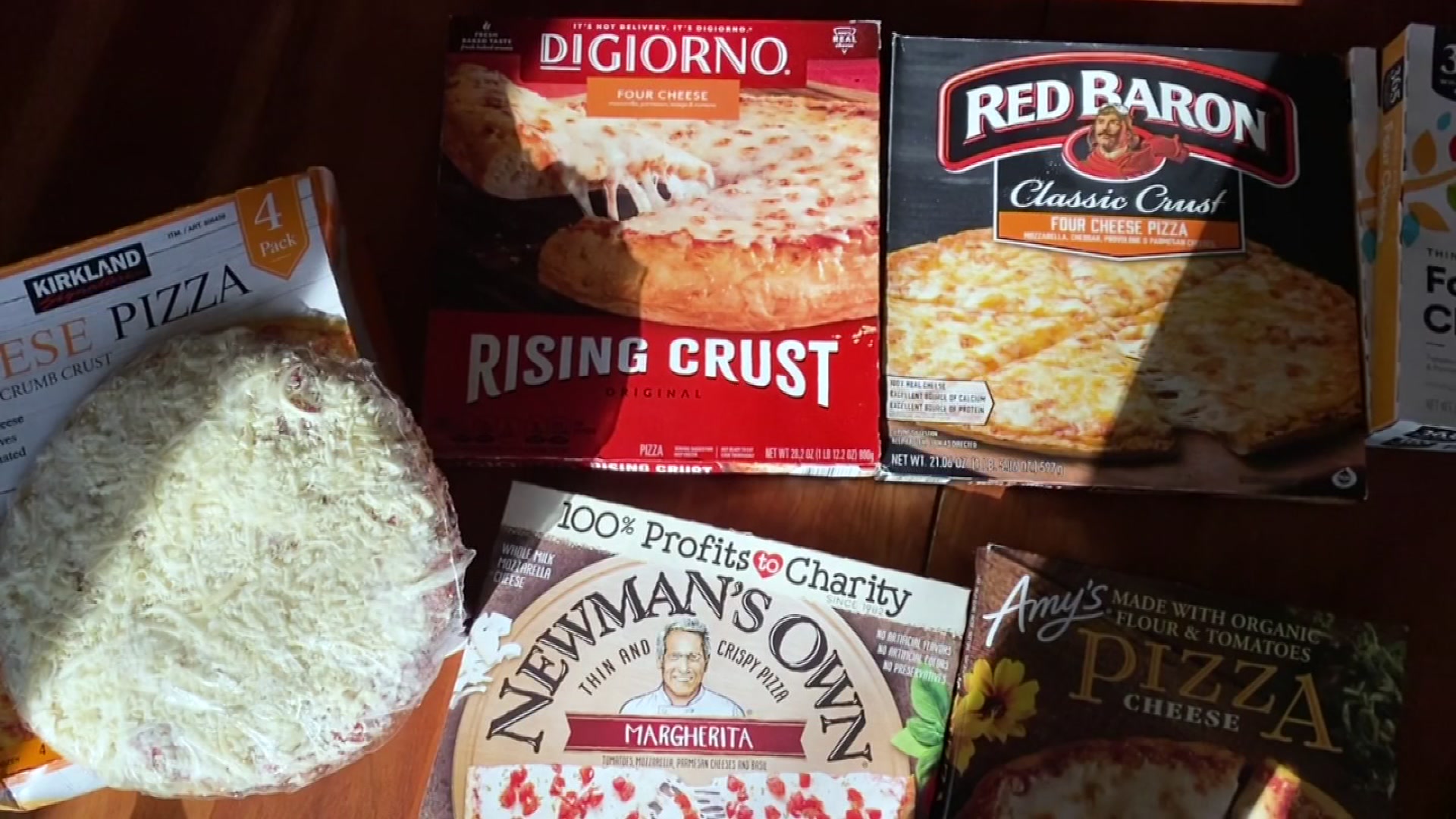 Want another fuel-efficient option? Consumer Reports says try the Volkswagen Passat Diesel. It gets 37 mpg overall and an extremely impressive 51 mpg on the highway.