The most reliable new car you can buy is the 2014 Subaru Forester SUV. That’s according to Consumer Reports’ just-released auto reliability survey. The least reliable car in the survey is Ford’s C-Max Energi plug-in hybrid.

To find out which cars are likely to give you trouble, Consumer Reports asked subscribers if they had any serious car problems in the last 12 months. The responses were gathered on 1.1 million cars, and that huge sampling of data was used to predict how well new cars that are now on sale will hold up.

The most reliable carmakers? Lexus, Toyota, and Acura—all Japanese brands—took the top three spots. But something new in the survey this year: European and American manufacturers have moved up in the rankings. They’re giving the Japanese automakers some tough competition. 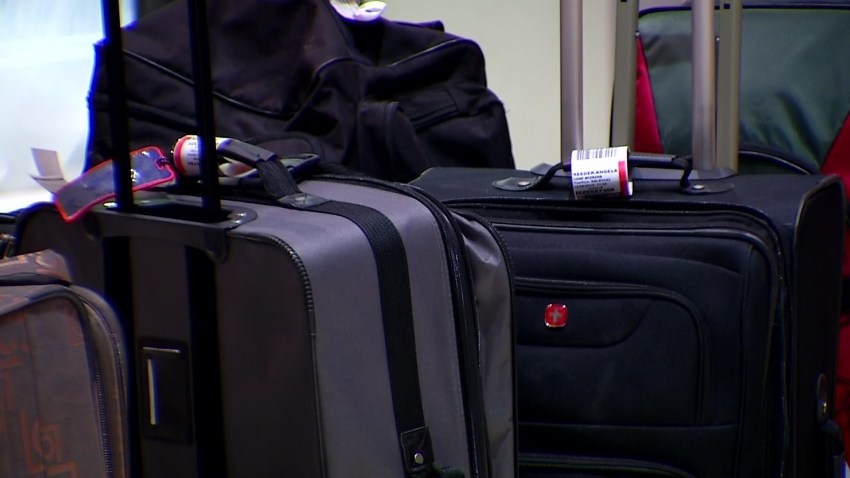 Consumer Reports: How to Buy Luggage That Last 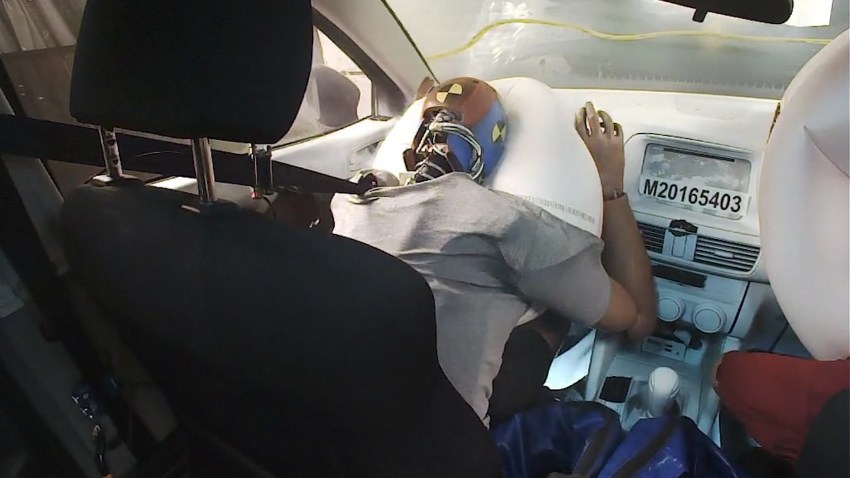 In fourth place, Audi, making it the most reliable European brand. And Volvo, also European, jumped up to number seven. GMC, with SUVs such as the Acadia, was named the top American brand at number nine.

But the news for Ford and Lincoln was not so good. Ford and Lincoln have had trouble with the MyTouch ‘infotainment’ system for the last two years. The survey found that complaints went down after Ford updated the system, but the rate of problems is still high. Overall, Ford ended up near the bottom of the new-car reliability rankings. And at the very bottom, cars from Mini had the most problems in Consumer Reports’ survey.