Uber lost $2.9 billion in the first quarter as its overseas investments were hammered by the coronavirus pandemic, but the company is looking to its growing food delivery business and aggressive cost-cutting to ease the pain.

The ride-hailing giant said Thursday it is offloading Jump, its bike and scooter business, to Lime, a company in which it is investing $85 million. Jump had been losing about $60 million a quarter.

"While our Rides business has been hit hard by the ongoing pandemic, we have taken quick action to preserve the strength of our balance sheet, focus additional resources on Uber Eats, and prepare us for any recovery scenario," said CEO Dara Khosrowshahi in a statement. "Along with the surge in food delivery, we are encouraged by the early signs we are seeing in markets that are beginning to open back up."

On Wednesday, San Francisco-based Uber said it was cutting 3,700 full-time workers, or about 14% of its workforce, as people avoiding contagion either stay indoors or try to limit contact with others. Its main U.S. rival Lyft announced last month it would lay off 982 people, or 17% of its workforce because of plummeting demand. Careem, Uber's subsidiary in the Middle East, cut its workforce by 31%.

Uber brought in $3.54 billion in revenue in the first quarter, up 14% from the same time last year.

Revenue in its Eats meal delivery business grew 53% as customers shuttered at home opted to order in. The company exited markets where its food delivery business was unprofitable, including the Czech Republic, Egypt and Honduras. But it added key accounts including Chipotle, Dunkin' and Shake Shack, and it enabled delivery from grocery and convenience stores.

"At a time when our rides business is down significantly due to shelter-in-place, our Eats business is surging," Khosrowshahi said on a conference call with investors. "The big opportunity we thought Eats was just got bigger."

Gross bookings grew 8% to $15.8 billion, with 54% growth in the food delivery business and a 3% decline in rides, on a constant currency basis.

Uber's bottom line was hurt in the first quarter when the value of its investments in Chinese ride-hailing giant Didi, Singapore-based Grab and others plummeted by $2.1 billion as demand collapsed in those regions.

The challenges are continuing in the second quarter. In April, rides were down 80% globally compared to last year, Khosrowshahi said. But rides have been increasing for the past three weeks and bookings in large cities across Georgia and Texas, two states that started re-opening, are up 43% and 50% respectively from their lowest points, he said. 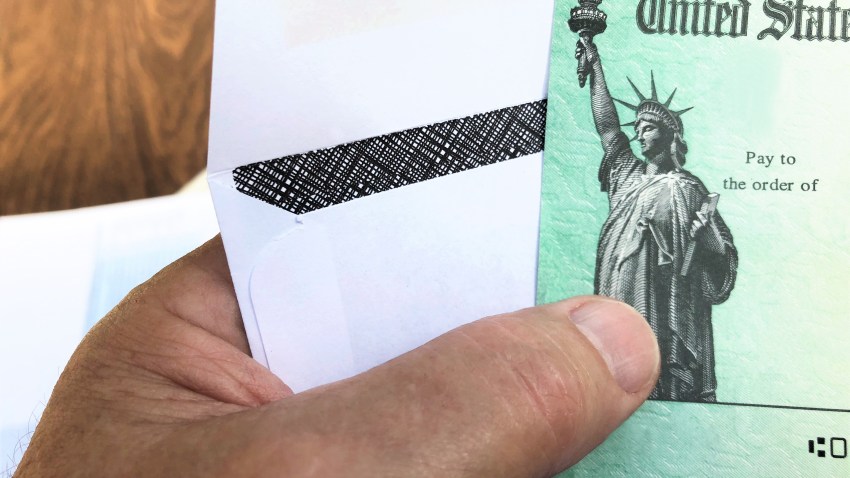 Dead Taxpayers Got Relief Checks. Can Survivors Keep Them? 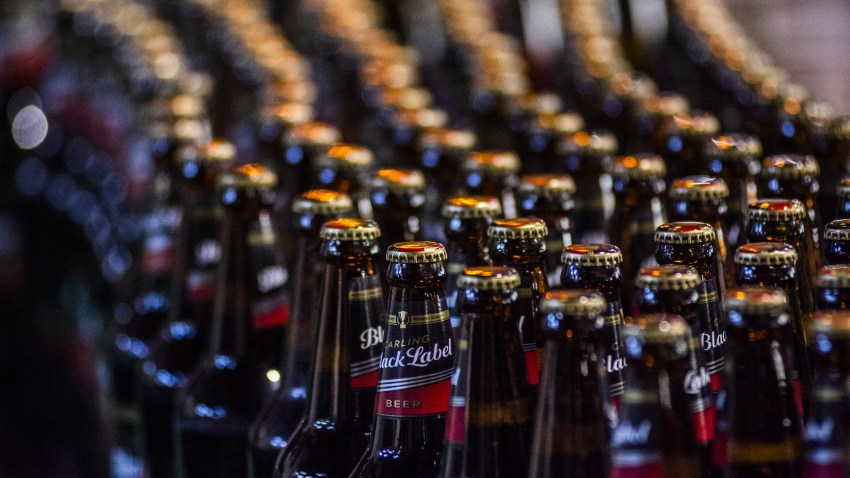 Demand for the Eats business grew 89% in April, excluding India, and "we’ve seen an enormous acceleration in demand since mid-March," Khosrowshahi said.

Grocery delivery could be a part of Uber's future in the U.S.

"There's going to be more room for more than one player," Khosrowshahi said. "We’re in many of these cities already. So we just have the infrastructure to be able to get started in these cities ... in a very low cost way."

Uber updated its driver app to make it easier for ride providers to pick up delivery work, and nearly 40% of drivers in the U.S. and Canada cross-dispatched to work for the Eats platform in April, the company said.

Uber’s investment in Lime came as part of a $170 million funding round, which also included Alphabet, Bain Capital Ventures, GV and other investors. Customers will still have access to electric Jump bikes and scooters in the Uber app, but Lime will run the operation.