Loss written off by state back in December

The money was part of a $224.5 million investment the Texas Treasury Safekeeping Trust Co. had with a Texas-based hedge fund called Austin Capital Safe Harbor, according to a report in the Houston Chronicle. Austin Capital closed in May due to losses it suffered in one of Madoff's scam investment funds.

The report said the $19.5 million was written off last December after Austin Capital notified the state the money had been lost when Madoff's Ponzi scheme collapsed. The treasury had been investing with Austin Capital since 2006. 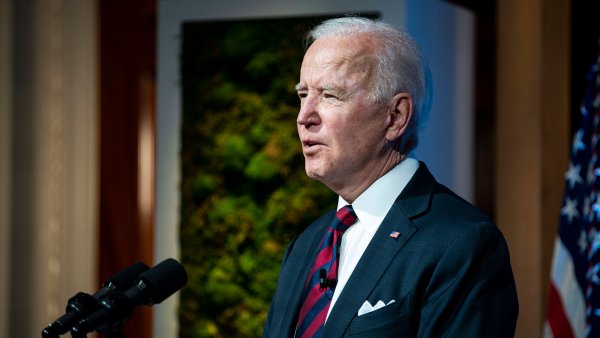 Jobs Are Make-Or-Break Argument for Biden in Climate Plan 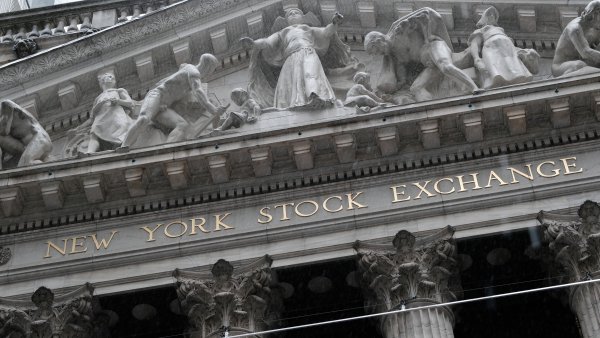 A spokesman for state Comptroller Susan Combs said the state was not trying to recoup the lost money, but state officials were monitoring lawsuits against Austin Capital and its parent company, KeyCorp., to see if there is a class-action lawsuit on behalf of investors.  By law, he said, the state cannot join lawsuits brought by union pension funds.

The Houston Chronicle contacted KeyCorp. and a representative declined to discuss lawsuits against Austin Capital or the investments by the Texas Treasury Safekeeping Trust.