Pilots at Southwest Airlines said "no" to a new contract that would have given them pay raises in the midst of a slump in the industry.

The vote was close, with less than 51 percent voting against the five-year contract, the union said Wednesday.

It's the first time the pilots union rejected a contract at Dallas-based Southwest.

Union president Carl Kuwitzky said despite pay raises, the proposed contract -- which the union board endorsed -- had too many other negative aspects. 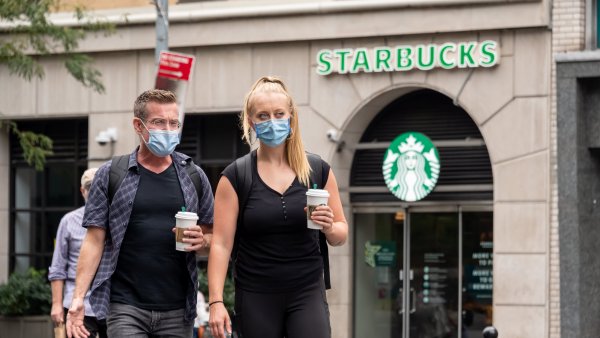 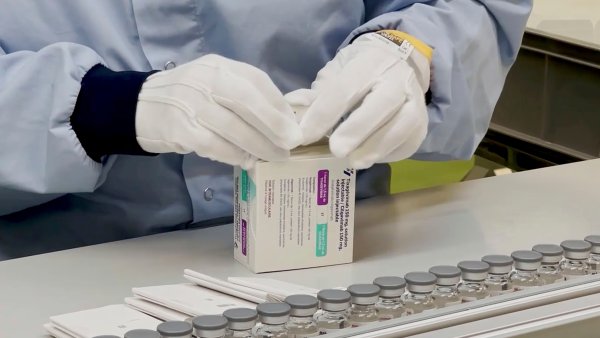 Kuwitzky said changes in how pilots are scheduled and how overtime is calculated were among the concerns.

Southwest vice president of flight operations Chuck Magill said the company was disappointed in the vote: 2,774 for and 2,869 against.

Magill said Southwest will re-engage and work toward an agreement that best meets the needs of the company and the pilots.

Wall Street analysts had questioned Southwest management about labor deals that gave pay raises while the airline industry was in a dire slump. Chief Executive Gary Kelly defended the raises while adding that if the airline were in serious financial trouble, he could ask the unions to suspend pay raises.

Last year, airlines were hit with record fuel prices. This year, the recession has undercut demand for air travel. After going 17 years without a quarterly loss, Dallas-based Southwest has lost money the last three quarters. On Wednesday, it reported that traffic in May fell 3.6 percent from a year ago.

The carrier and the Southwest Airlines Pilots Association began negotiations in September 2006 and reached a tentative agreement earlier in January.

In the airline industry, labor contracts don't expire but can be changed once their expected term ends. Federal law makes it difficult for airline employees to strike.

The union said pilots would continue to work under terms of the current contract, and its directors would meet next week to plan for renewed bargaining with Southwest. Kuwitzky said the union would poll its members to learn what they want in the next contract.

Since January, Southwest flight attendants, ground workers and mechanics have ratified separate contracts that call for 3 percent raises in most years, although the deals varied in length and other terms.

Southwest has a total work force of 35,000, but it is currently offering incentives for employees to leave.

Shares of Southwest fell 7 cents to close at $6.97 on Wednesday.