Southwest Airlines Co. says March bookings are "solid" and the company expects a key revenue measure to rise modestly in the first quarter.

Chief financial officer Tammy Romo said Monday that passenger revenue for every seat flown one mile would rise by a low-single-digit percentage in both February and the entire first quarter compared with the same periods in 2012. 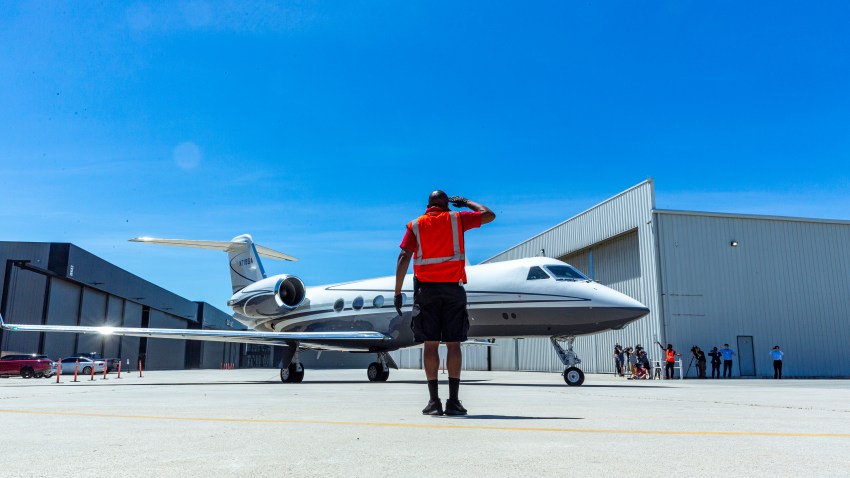 How Private Jet Owners Got a Subsidy From Coronavirus Relief Funds 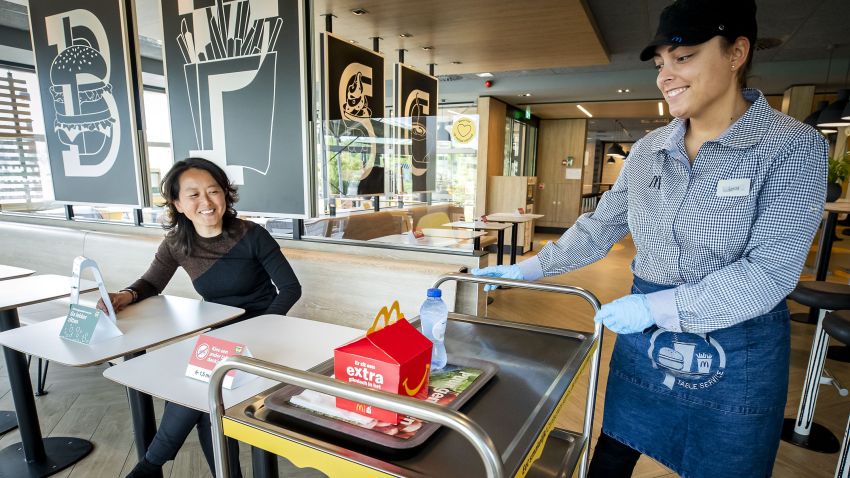