The summer travel surge is off to a bumpy start -- it’s an anticipated residual impact of the global pandemic.

Still, Kelly Kong was disappointed when her flight from San Diego into Dallas didn’t start as planned.

“The plane left an hour late and it was due to the flight attendants not being available apparently,” she said. 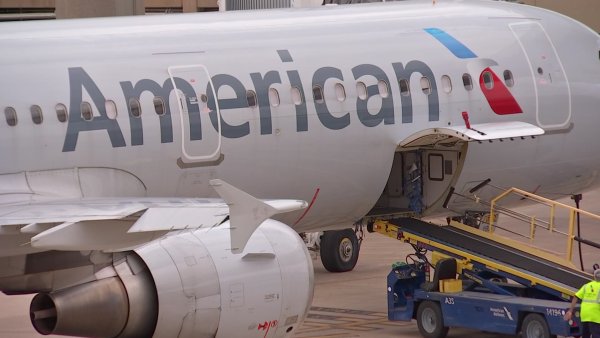 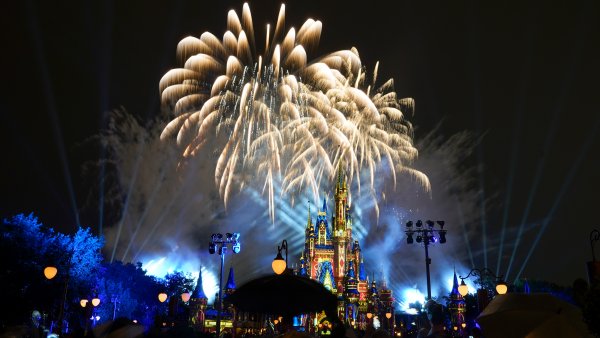 Report: Disney May Get $570M in Tax Breaks for New Campus

Now, the concern has shifted to staffing.

U.S. airlines accepted $54 billion in federal aid in exchange for not furloughing workers. But thousands of employees at Southwest and other airlines took buyouts or leaves of absence at the urging of company executives.

“They said the flight attendants weren’t available. Then I read after I got home that yes, they’re having a staffing issue,” Kong said.

To combat the expected July Fourth travel surge, the airline has offered incentives to employees hoping they’ll pick up extra shifts. A spokesperson with Southwest Airlines didn’t give NBC 5 specific numbers on staffing plans for the holiday weekend or beyond but did say its plan does align with summer travel. And the airline plans to increase overtime pay for its employees the first week of July.

The president of the Southwest Pilots Association, Casey Murray, said pilots are taking on twice as many flights as normal, while hundreds of pilots called back from long-term leave go through the requalification process.

“The pilots of Southwest Airlines are 100% committed to getting their passengers where they need to be on time and as safely as possible. We are doing everything in our power to make sure our flights are covered and make sure southwest is successful in serving its customers,” Murray said.

As for Dallas Love Field, spokesman Chris Perry said international travel is still down, but domestic flights are picking back up.

“We’re asking that people show up at least 90 minutes in advance. We’ve seen the last couple of weekends, there have been some longer lines at the ticketing wing at the checkpoint and some of our restaurants,” Perry said.

Ultimately, passengers should know that work is being done to accommodate their desires to get back in the air.