By midmorning Monday, the carrier had canceled about 360 flights and more than 600 others were delayed, according to FlightAware.

The Dallas-based airline had blamed air traffic control issues and weather for its weekend “operational challenges” that resulted in 1,900 canceled flights on Saturday and Sunday. 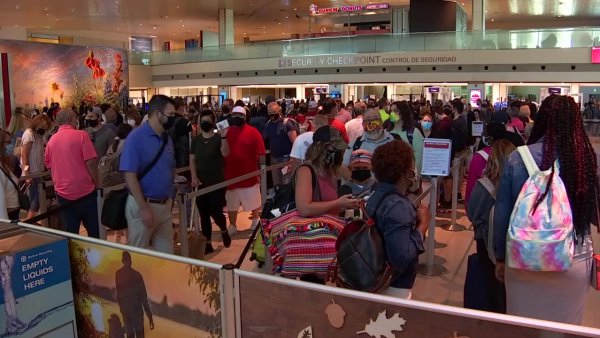 Why is Southwest Airlines Canceling Flights? 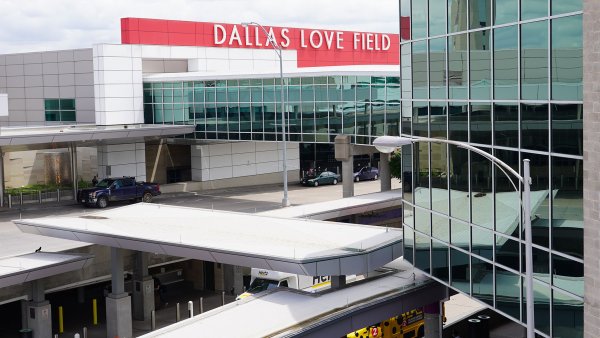 "We experienced weather challenges in our Florida airports at the beginning of the weekend, challenges that were compounded by unexpected air traffic control issues in the same region, triggering delays and prompting significant cancellations for us beginning Friday evening," a Southwest Airlines spokesperson said in a statement. "We’ve continued diligent work throughout the weekend to reset our operation with a focus on getting aircraft and crews repositioned to take care of our customers."

The Federal Aviation Administration, which provides air traffic control services, took the unusual step of pushing back against Southwest's explanation. Southwest Airlines was the only airline to report such a large percentage of canceled and delayed flights over the weekend.

Southwest has struggled all summer with high numbers of delayed and canceled flights. In August it announced it was trimming its September schedule by 27 flights a day, or less than 1%, and 162 flights a day, or 4.5% of the schedule, from early October through Nov. 5.

Passengers at Love Field Monday were a mix of those waiting for their previous delayed flight to take off and others who already learned they would have to wait until Tuesday to depart Dallas.

Larry McDowell was among those waiting Monday afternoon to ride a shuttle to a nearby hotel after he and five other people in his travel group said they slept inside the airport overnight Sunday. McDowell has limited vision while others in his group are blind.

"If the weather was that bad then why were the other airlines flying," McDowell asked Monday.

McDowell said a Southwest representative on Monday helped secure hotel and meal vouchers but only after he says other Southwest employees failed to support them on Sunday after flight 1842 to Ft. Lauderdale was cancelled. Representatives from Southwest Airlines did not immediately respond to inquiries on the level of customer service McDowell received.

Last week, Southwest became the latest airline to announce it was imposing a vaccine mandate on its staff. The Dallas-based company said its workers must be fully vaccinated by Dec. 8 in order to remain at the airline. Employees can seek approval to skip the shots due to medical or religious reasons.

One analyst said a possible reason for the weekend outages may be a work slowdown by pilots who oppose the mandate. The pilots union denied reports that pilots were conducting a sickout or slowdown to protest the vaccine mandate. The Southwest Airlines Pilots Association said it “has not authorized, and will not condone, any job action.”

The union offered another explanation: It said Southwest's operation “has become brittle and subject to massive failures under the slightest pressure” because of a lack of support from the company. The union complained about the “already strained relationship” between it and the company.

Shares of Southwest Airlines Co. briefly fell more than 4% on Monday before a partial recovery; they were down 2% by mid-morning.