Robert Iger to Step Down as Disney CEO

The Walt Disney Co. named Bob Chapek as his replacement. Iger will remain executive chairman through the end of his contract Dec. 31, 2021

Robert Iger, who has served as CEO of The Walt Disney Co. since 2005, is stepping down, Disney announced.

Disney CEO Bob Iger is stepping down immediately, the company said in a surprise announcement Tuesday.

The Walt Disney Co. named Bob Chapek as his replacement. Chapek was most recently chairman of Disney Parks, Experiences and Products. 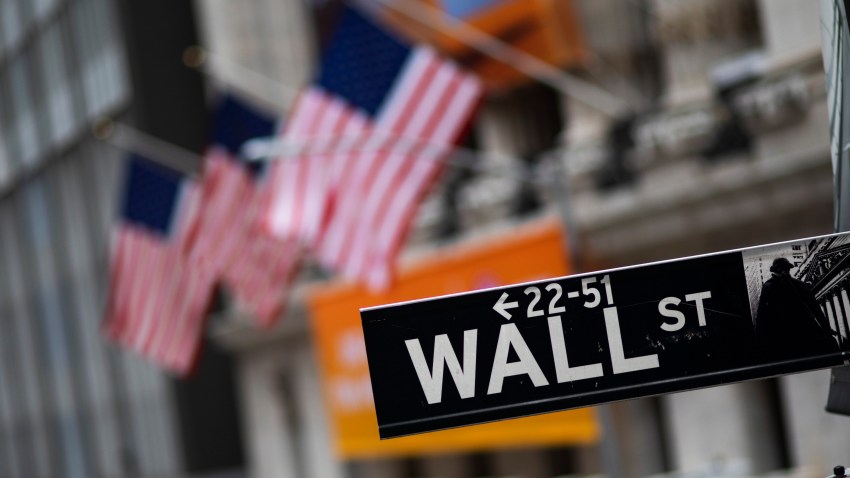 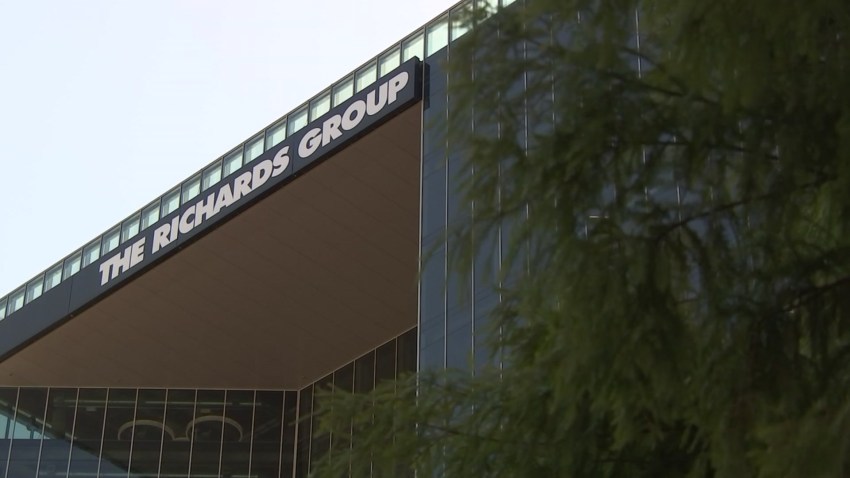 Iger will remain executive chairman through the end of his contract Dec. 31, 2021.

Iger said it was an "optimal time" for him to step down following Disney's acquisition of Fox's entertainment assets and the launch of Disney Plus streaming service in November.

Chapek is only the seventh CEO in Disney history.

Iger became CEO of Disney in 2005, succeeding longtime chief Michael Eisner. He steered Disney through successful acquisitions of Lucasfilms, Marvel, Pixar and other brands that became big moneymakers for Disney.

Susan Arnold, the independent lead director of the Disney board said succession planning had been ongoing for several years.

Chapek was head of the parks, experiences and products division since it was created in 2018. Before that he was chairman of Walt Disney Parks and Resorts since 2015. Before that, he was president of the Disney Consumer Products segment from 2011 to 2015.