The Planning and Zoning Commission denied a permit for Realty Capital Corp.'s project, which included more than 1,300 apartments and some commercial property near a planned community.

Dozens of people filled City Hall on Thursday night to oppose the permit.

Residents of nearby Home Town said the influx of people would cause traffic headaches and dangers, especially because the apartments would be located next to an elementary school. 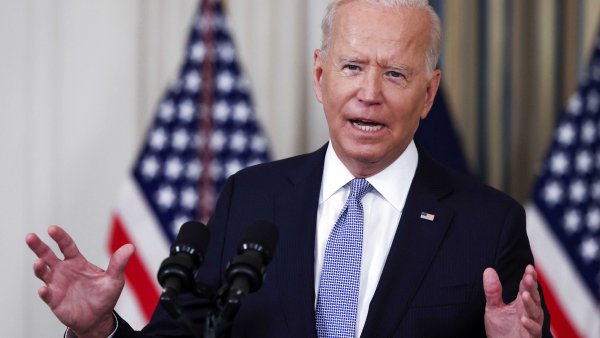 But residents said they weren't against all development, just this particular type project.

"When I first filled out the card, I said undecided, but with the information that I've seen, I'm moving more toward against as it's presented," resident Scott Carlson said.

The builder can appeal the decision to the City Council.