The World Health Organization is monitoring a new variant with numerous mutations to the spike protein, scheduling a special meeting Friday to discuss what it may mean for vaccines and treatments, officials said Thursday.

The variant, called B.1.1.529, has been detected in South Africa in small numbers, according to the WHO. 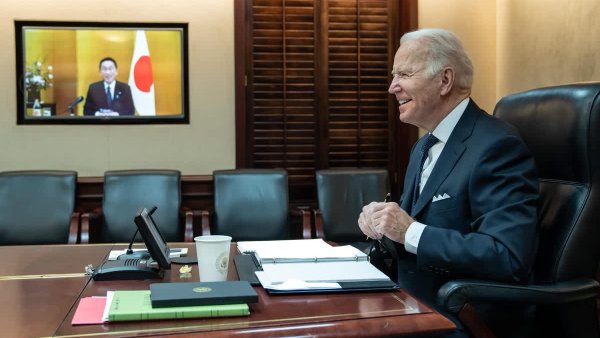 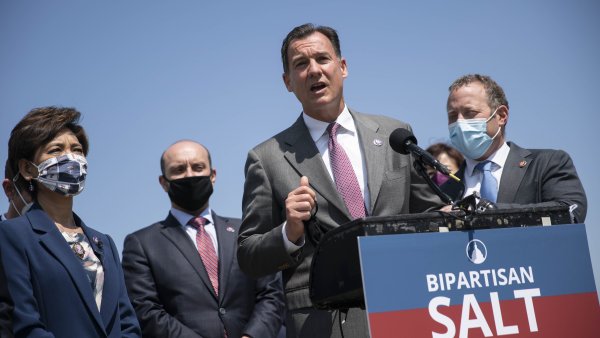 "We don't know very much about this yet. What we do know is that this variant has a large number of mutations. And the concern is that when you have so many mutations, it can have an impact on how the virus behaves," Maria Van Kerkhove, the WHO's technical lead on Covid-19, said in a Q&A that was livestreamed on the organization's social media channels.

The monitoring of the new variant comes as Covid cases surge around the world heading into the holiday season, with the WHO reporting hot spots in all regions and particularly in Europe.

The B.1.1.529 variant contains multiple mutations associated with increased antibody resistance, which may reduce the effectiveness of vaccines, along with mutations that generally make it more contagious, according to slides he presented at the briefing. Other mutations in the new variant haven't been seen until now, so scientists don't yet know whether they are significant or will change how the virus behaves, according to the presentation.

The variant has spread rapidly through the Gauteng province, which contains the country's largest city, Johannesburg.

"Especially when the spike happens in Gauteng, everybody travels in and out of Gauteng from all corners of South Africa. So it's a given that in the next few days, the beginning of rising positivity rate and numbers is going to be happening. It's a matter of days and weeks before we see that," South Africa Minister of Health Joe Phaahla said during the briefing.

The variant has also been detected in Botswana and Hong Kong, Phaahla said.

"Right now, researchers are getting together to understand where these mutations are in the spike protein and the furin cleavage site, and what that potentially may mean for our diagnostics or therapeutics and our vaccines," Van Kerkhove said. She said there are fewer than 100 full genome sequences of the new mutation.

The virus evolution working group will decide if B.1.1.529 will become a variant of interest or a variant of concern, after which the WHO would assign the variant a Greek name, Van Kerkhove said.

"It's really important that there are no knee-jerk responses here, especially with relation to South Africa," said Dr. Mike Ryan, executive director of the WHO's emergencies program.

White House says U.S. will not lock down to fight Covid as European nations implement restrictions