What to Watch Today: Stocks Set to Rise After S&P 500 Closed at Another Record

U.S. stock futures rose Wednesday, a day after the S&P 500's modest gain pushed the index to another record close. The Nasdaq jumped 1% on Tuesday, moving it within 1% of February's record close. The Dow Jones Industrial Average's late-day comeback stalled and reversed, resulting in its second straight decline from Friday's record finish. (CNBC)

* Cathie Wood sees these two trends as the next big things after electric vehicles (CNBC)
* Cathie Wood: 'Too much money' is chasing too few good opportunities in SPACs (CNBC Pro)

The flood of earnings from the nation's biggest banks began Wednesday with Dow stocks JPMorgan Chase *JPM) and Goldman Sachs (GS). JPMorgan and Goldman handily beat estimates with first-quarter profit and revenue and blew past the results from their year-earlier periods, which were hit by the early days of the Covid pandemic. (CNBC) 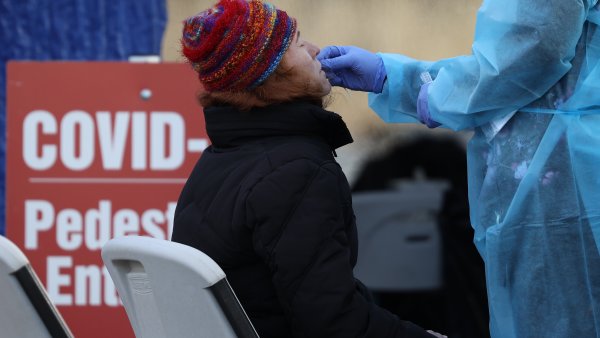 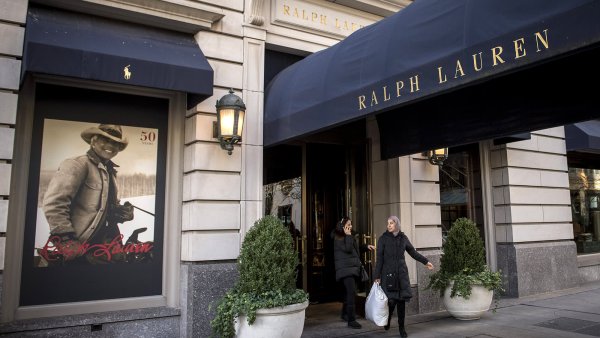 Nasdaq gave Coinbase Global (COIN) a reference price of $250 per share ahead of Wednesday's planned direct listing. That would value the cryptocurrency exchange at about $65 billion, nearly eight times its $8 billion valuation in its last private fundraising round in 2018. Bitcoin has been surging in recent sessions, ahead of the Coinbase debut. (CNBC)

* Coinbase is unlike any market debut Wall Street has ever seen (CNBC)
* Cramer calls Coinbase the 'real deal,' but warns of a bumpy ride for stock (CNBC)

* What Coinbase listing means for price of bitcoin, other cryptocurrencies (CNBC)
* Coinbase debut is a ‘watershed’ for crypto but not without risk (CNBC)

The CDC is set to convene a meeting of an advisory panel Wednesday to further review the six cases of rare but severe blood-clotting issues that lead federal regulators to recommend pausing Johnson & Johnson's one-shot Covid vaccine. All six cases occurred in women ages 18 to 48, One of the women died. Another one is in critical condition. (CNBC)

Moderna (MRNA), citing updated trial data, said its two-shot Covid-19 vaccine was more than 90% effective at protecting against Covid and more than 95% effective against severe disease up to six months after the second dose. Earlier this month, Pfizer (PFE) said its vaccine, which uses technology similar to Moderna's, was around 91% over the same period. (CNBC)

Prosecutors expect to decide Wednesday whether to charge a white former police officer who fatally shot a Black man during a traffic stop in a Minneapolis suburb, sparking nights of protests and raising tensions while the nearby murder trial of the ex-officer charged with killing George Floyd continues. (AP)

President Joe Biden is expected to announce Wednesday a withdrawal all U.S. troops from Afghanistan by Sept. 11, two decades since the terrorist attacks on America coordinated from that country. A senior administration official called the September date an absolute deadline that won't be affected by security conditions in Afghanistan. (AP)

A blistering internal report by the U.S. Capitol Police describes a multitude of missteps that left the force unprepared for the Jan. 6 insurrection by then-President Donald Trump's supporters. The report also describes conversations between officials as they disagreed on whether National Guard forces were necessary as back up. (AP)

Bed Bath & Beyond (BBBY) shares tumbled 7% in the premarket after the retailer said net sales during the fourth quarter fell about 16%. During the period the company earned an adjusted 40 cents per share on $2.62 billion in revenue. Analysts were expecting 31 cents per share and revenue of $2.63 billion.

JetBlue Airways (JBLU) shares rose 3% after JPMorgan upgraded the stock to "overweight" from "underweight." The firm expects the airline to continue to focus on cost controls in the wake of the pandemic, and noted that the current valuation is attractive. JPMorgan also upgraded Spirit Airlines (SAVE) to "overweight" from "underweight," while lifting its rating on Southwest (LUV) to "neutral."

Occidental (OXY) shares gained more than 2% in the premarket after MKM Partners upgraded the energy stock to a "buy" rating. "OXY has depreciated over 20% since early March (vs. XOP down 15%-20%) and reflects approximately 30% equity value upside," the firm said in a note to clients.

Discovery (DISCA) Class A shares slid more than 4% after CNBC reported that Credit Suisse is still unloading its position in the wake of Archegos Capital Management's blowup. According to people familiar with the matter, the bank was selling 19 million shares of Discovery's class A stock on Tuesday.

Harley-Davidson (HOG) shares rose more than 2% in premarket trading after Bank of America initiated coverage on the stock with a "buy" rating. The firm said the company's new strategy is "elevating an iconic global brand."

Snap (SNAP) shares were up more than 2% after Wedbush assumed coverage of the stock with an "outperform" rating. The firm said in a note that Snap is "uniquely positioned" as a video-centric platform, and sees opportunities around the company's augmented reality and social commerce divisions.