From used cars to gas to groceries, inflation continues raise the price of goods in the U.S. The consumer price index — which measures how much consumers pay for an assortment of products — jumped 5.4% last month from where it was in July 2020, matching its biggest jump since 2008.

Though some economists and other financial experts say that the current rate of inflation is nothing to worry about, inflation has become virtually impossible to avoid. But when it comes to investing, Berkshire Hathaway CEO Warren Buffett says there are some businesses that are more likely to succeed than others.

At the 2015 annual Berkshire Hathaway shareholder meeting, Buffett was asked which of his company's holdings were best poised to thrive during a period of high inflation. Buffett's response: The best business to own is one that doesn't require continuous reinvestment because it becomes more and more expensive as the value of a dollar drops. 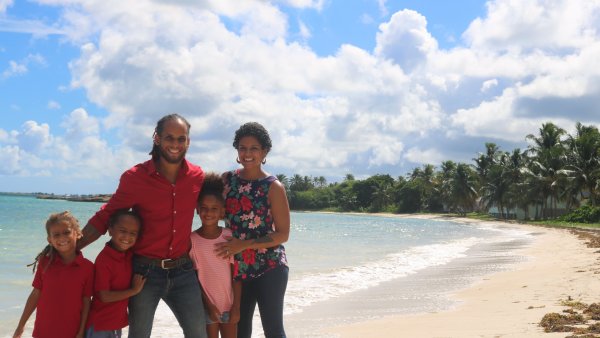 They Left the U.S. to Live the Beach Life: ‘We're Saving So Much Money — Here's a Look at What We Do, Eat and Spend in a Week' 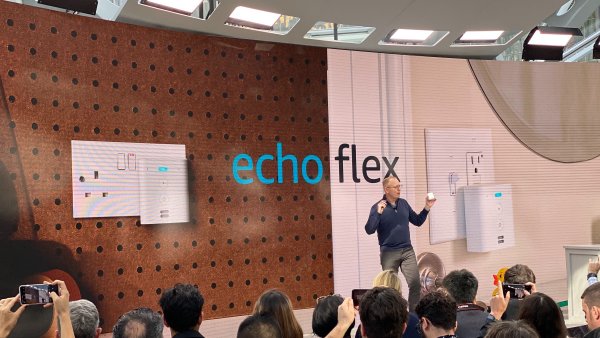 Businesses like utilities or railroads "keep eating up more and more money" and aren't as profitable, he explained. He prefers to own companies that people have a connection to.

Instead, "a brand is a wonderful thing to own during inflation," Buffett said. For him, that includes brands like See's Candy, which he's owned since 1972.

Should regular investors buy gold like Palantir? We asked some experts

This European stock is up 100% year-to-date. One analyst says it will continue to soar

Of course, most everyday investors aren't able to buy an entire businesses, but they can buy stock in companies that they like. Owning part of "a wonderful business," as Buffett said in 2009, is useful because no matter what happens with the value of the dollar, the business' product will still be in demand.

Buffett also said that it's particularly handy to own real estate during times of inflation because the purchase is a "one-time outlay" for the investor, and has the added benefit of being able to be resold.

"If you've got something that's useful to someone else, it tends to be priced in terms of replacement value over time, so you really get the inflationary kick," Buffett said.

Still, the best course of action for most investors is not to pick single stocks that they believe will perform well, but to instead invest in low-cost index funds, which are far less risky.

Buffett has long recommended that investors put their money in these funds, which hold every stock in an index, making them automatically diversified. The S&P 500, for example, includes big-name companies like Apple, Coca-Cola and Google.

For people looking to build their retirement savings, diversified index funds make "the most sense practically all of the time," Buffett previously told CNBC.

"Consistently buy an S&P 500 low-cost index fund," he said in 2017. "Keep buying it through thick and thin, and especially through thin."