US Is in an ‘Income Crisis,' Says Issuer Whose ETF Offers a 10% Annual Yield

Wall Street's hunt for income has not been yielding great results.

In a year defined by unpredictability, unprecedented government stimulus and extreme market volatility, generating income has becoming more and more of a challenge for investors, Will Rhind, the founder and CEO of GraniteShares, told CNBC's "ETF Edge" on Monday. 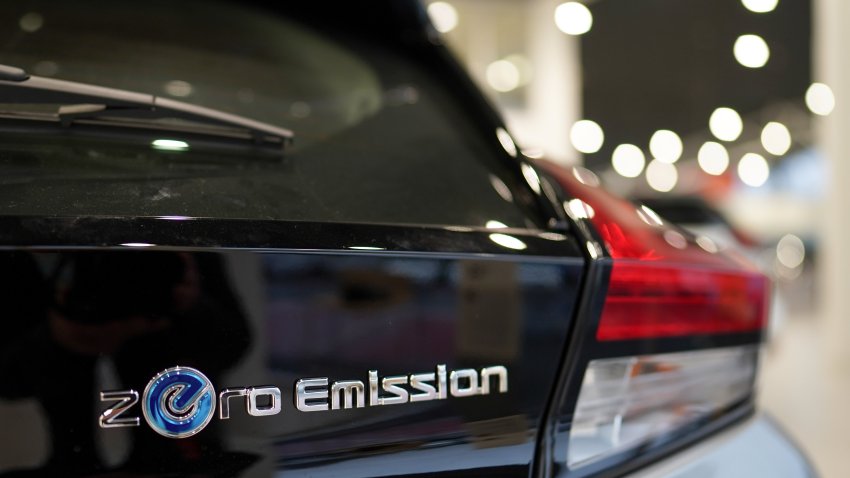 The Auto Industry ‘Has to Move' on Electrification as Consumers Become More Conscious, Nissan CEO Says 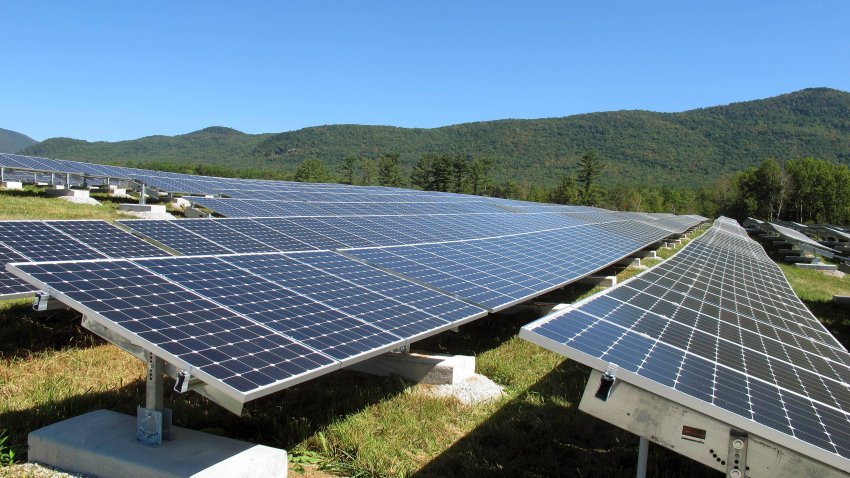 "[We have] an income crisis in this country," Rhind said. "Before Covid, ... getting 5% income in a portfolio was probably somewhat optimistic. But that 5% has now become 3% or lower in this particular pandemic scenario, so, now you've got a situation where people are looking for income like they never have before."

Enter GraniteShares' HIPS US High Income ETF (HIPS), which invests in high-income pass-through securities in an effort to find yield in non-traditional areas of the market.

"Off the bat, you've got a class of securities in the market that don't pay corporation taxes. So, automatically, you're starting off with a higher level of income distribution," Rhind said. "When you blend those together, you can actually generate a very high level of income."

"These are securities that are out there in the market that are paying high levels of income, but blending those together in a diversified portfolio is ... a real way to generate high level of income in this particular income-starved environment," Rhind said.

While it is worth examining alternative sources of income, it's also imperative that investors know what they own, Dave Nadig, chief investment officer and director of research at ETF Trends and ETF Database, said in the same "ETF Edge" interview.

"If you need income, you've got to look past those traditional ways of thinking about it," Nadig said.

But "just because something is paying a distribution yield of 10%, doesn't necessarily mean its total return supports that. So, in some years, you may actually be reducing your capital in order to get that level of income. In some years, your total return's actually going to fund that for you. ... It's not the same as just buying the S&P 500 or buying a bond ladder."

However, for investors who take all of HIPS' various exposures into consideration, it could be a viable solution, Nadig said.

HIPS climbed by less than half of 1% in early Friday trading.