United Parcel Service CEO Carol Tome on Tuesday defended her company's long-term strategy after shares tumbled, despite beating estimates in its report from the second quarter.

UPS stock dropped nearly 7% after the company showed there was a slowdown in domestic deliveries in the three-month period, leading it to miss U.S. revenue forecasts.

Tome said on CNBC that it was no surprise to the shipping company that the average daily domestic volume in the U.S. was down slightly from a year ago. 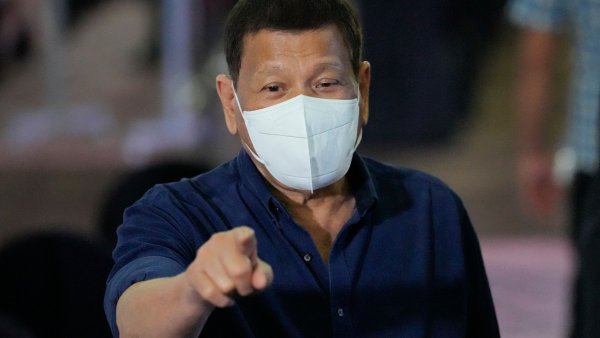 "There's been a permanent shift in how consumers are shopping and e-commerce sales are booming, but the rate of growth is not the same as it was last year when everyone was sheltering in place," she told Jim Cramer in a "Mad Money" interview. "We realized that when the economy started to open and stores reopened, consumers would go back into their stores and we saw it happen."

U.S. deliveries in the second quarter declined by 3% and ground packaged volume fell 4% from a year ago. Revenue per package, however, rose by 13% on U.S. deliveries and was even higher overall. UPS saw strength in foreign markets.

While Tome expects the company's operating margins to ease in the second half of 2021, she told Cramer that this is a seasonal trend for UPS. Operating margin is the percentage of revenue left over after considering costs of goods sold and other expenses.

"We're projecting volume will increase in the back half of the year, not as much as what we saw in the first half because of the year over year comparisons, but volume's going to grow," Tome said.

"But this isn't about a second-half performance, this is about where we're taking the company long term."