Under Armour announced Monday the launch of the Curry Brand with NBA star Stephen Curry, a long-time Under Armour athlete, in a bid to reach younger consumers and compete with Nike and its Jordan Brand.

The new line, which launches on CurryBrand.com this week, features shoes and clothes for a number of sports including basketball and golf. Over time, the brand will be expanded to more categories including running and women's. Performance basketball footwear will be available on Dec. 11, in time for holiday gift giving. 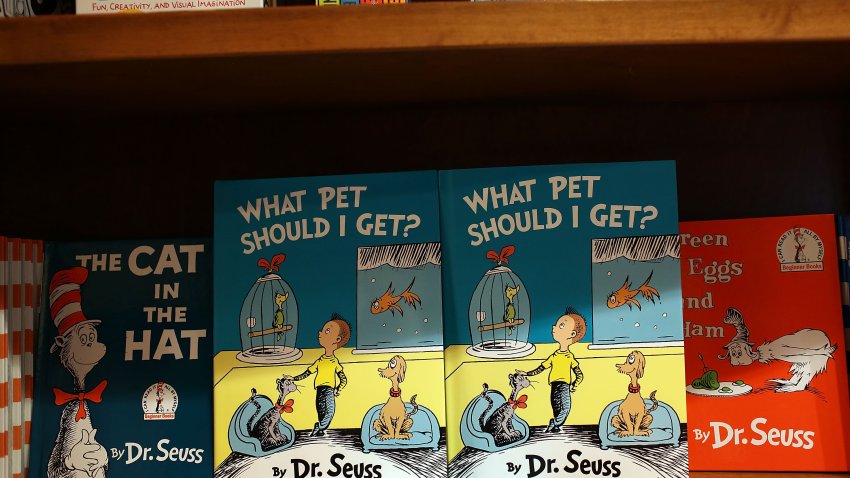 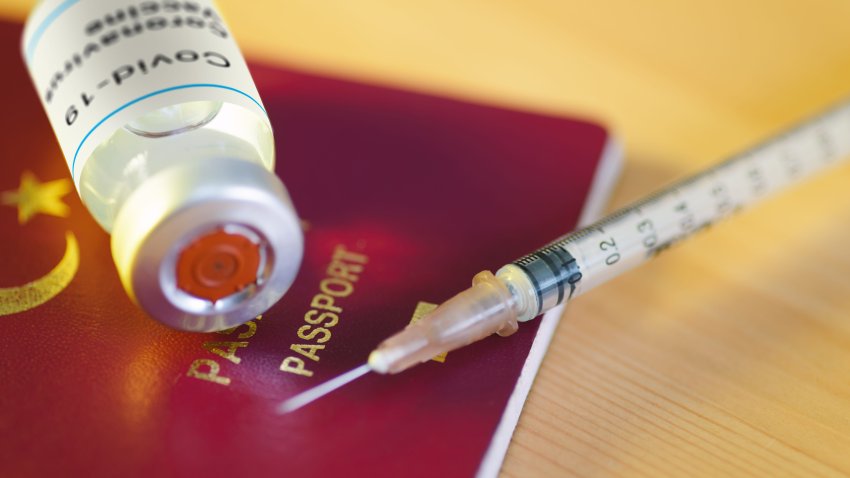 ‘Vaccine Passports' Will Help You Travel Abroad This Year. But They Won't Be Without Their Challenges

"We wanted to make sure we did this as close as possible to the NBA season finally launching ... and the fact that we're launching in between Black Friday and the holidays we think is very opportune," Under Armour Chief Executive Patrik Frisk told CNBC in an interview.

Curry, who plays point guard for the Golden State Warriors, signed with Under Armour in 2013. Curry has won three NBA championships with the Warriors. At 31 years old, sports analysts have called him the greatest shooter in NBA history, with his jersey consistently being a top seller.

The launch of the Curry Brand could help Under Armour gain momentum against its rivals, especially with younger consumers, where it has lost ground.

Nike has maintained its No. 1 spot as the favorite apparel brand among teens for a decade, according to Piper Sandler's biannual survey. And for a year now, Under Armour has been No. 1 on a list of brands "no longer worn" by male teens surveyed by Piper Sandler.

Nike is also still No. 1 in footwear, while Under Armour dropped to eleventh place from ninth in Piper Sandler's fall "Taking Stock with Teens" report.

Under Armour's brand image has also been hurt by heavy discounting in department stores and at other off-price chains. Its brand is typically associated with high performance traits, for intense activities, but shoppers have mostly been seeking out fashion when they shop for activewear, boosting Lululemon and Gap's Athleta.

In its latest reported quarter, Under Armour sales were about flat from a year earlier, at $1.43 billion. In North America, revenue fell 5% to $963 million, while international sales increased 18% to $433 million.

From 2018 to 2019, Under Armour's revenue rose 1% to $5.3 billion. Meanwhile, Nike has seen more robust growth in recent years. But in its latest fiscal year, which ended May 31, Nike's business was hurt by the onset of the Covid pandemic, and revenue fell 4% to $37.4 billion.

Nike has grown its Jordan Brand, created for former NBA star Michael Jordan, to bring in more than $3.5 billion annually, reaching consumers both young and old. More recently, Nike's focus has been on expanding the Jordan Brand to reach more women.

Part of the Curry Brand's mission, according to the company and to Curry, is to make sure that kids have more access to sports, particularly in lower-income households. They cited a decline in youth participation that has been compounded by the pandemic, as a factor in their decision to focus on this cause.

Starting in Oakland, California, the Curry Brand will work with the Oakland Unified School District to launch basketball at each middle school, and it will also partner with a nonprofit organization, Positive Coaching Alliance, to bring professional coaching to all of the youth sports coaches in the area.

"What we want to try to do is change the game for good. And that's how Stephen is thinking about it, and we truly believe that is an opportunity for us," Frisk said. "So it goes beyond the actual sales of product. But, the sales of product are important because we're going to take part of the sales and actually invest that back into this program."

"It's a new way for us to think about how we financially can drive an initiative, and we think that's also an exciting business model going forward," he said.

As of Friday's market close, Under Armour shares are down almost 23% this year. The company has a market cap of $7.6 billion. Meanwhile, Nike shares, which have a market value of $210.7 billion, have gained nearly 33% since January.