Energy firm Ecotricity has signed a ten-year deal for electricity which will be produced by a British geothermal power plant, representing another step forward for the country's fledgling industry. 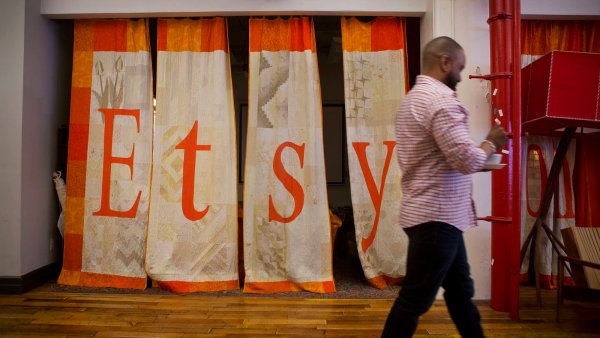 Etsy Slides More Than 9% After It Warns of Slowing Growth 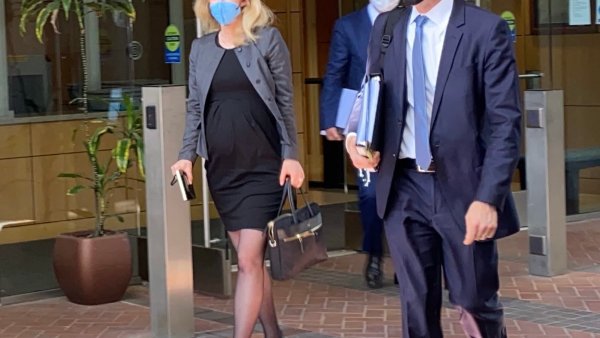 According to an announcement from GEL, electricity from the facility will be sent to Ecotricity customers via the National Grid. Power production is expected to commence in the spring of 2022.

Both companies claim it will be the first time geothermal electricity has been generated and sold in the U.K. It's hoped thousands of homes will be powered through the deal.

News of the agreement was reported in The Sunday Times Magazine over the weekend. In a statement issued Tuesday, Dale Vince, the founder of Ecotricity, described geothermal as a "really exciting form of energy" that was "currently untapped in the U.K."

"It has a big role to play in our plans to decarbonise the country," Vince went on to state.

What is geothermal energy?

Described by the U.S. Department of Energy as a "vital, clean energy resource," geothermal energy refers to producing renewable energy from underground heat. The DOE adds that geothermal energy "supplies renewable power around the clock and emits little or no greenhouse gases."

The application of geothermal energy is not restricted to powering homes. It's hoped that heat from the United Downs site will be used to mature and distil rum; and last year, the town of Penzance opened a geothermal pool which uses warm water from a well built by GEL.

The company is also involved in a project with another firm, Cornish Lithium, that is looking to recover lithium from geothermal waters at the United Downs site.

According to preliminary data from the U.S. Energy Information Administration, geothermal power plants across seven states – California, Nevada, Utah, Oregon, Hawaii, Idaho and New Mexico – generated around 16 billion kilowatt-hours in 2019. This, it adds, was "equal to 0.4% of total U.S. utility-scale electricity generation."