WASHINGTON – The United States administered a record number of Covid-19 vaccines over the weekend as public health officials call on state leaders to keep social distancing measures in place in order to avoid a new surge that could undermine progress in fighting the virus.

The Centers for Disease Control and Prevention administered 2.9 million vaccines on Saturday, a record, and 2.4 million on Sunday, according to the agency's latest tally. The numbers are subject to revisions as more data becomes available to public health officials. 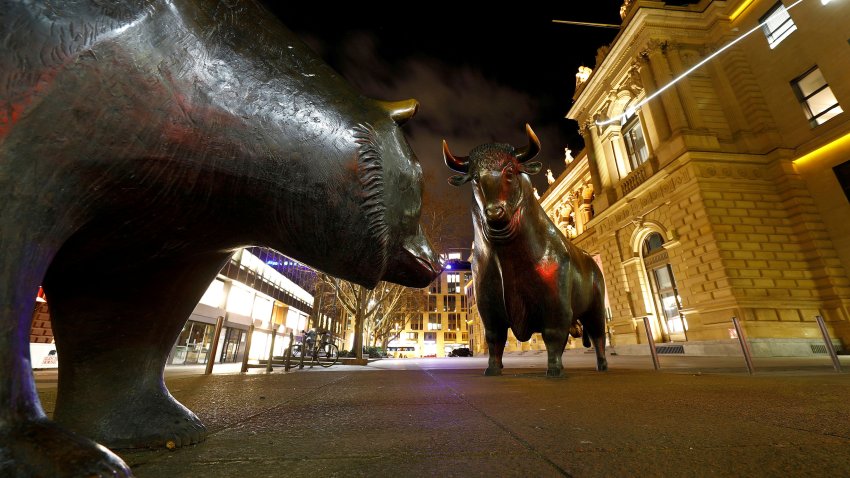 European Markets Edge Higher With Earnings, Data and Vaccines on the Radar 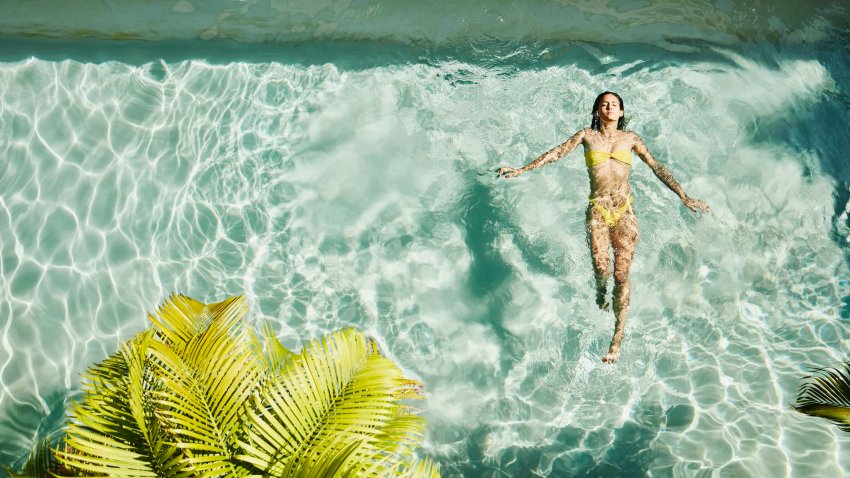 International Travel Is Getting Easier — Except for the Unvaccinated

More than one in five adults have now received at least one vaccine dose, while just over one in ten have received two doses, according to the CDC. The Moderna and Pfizer vaccines require two injections while the recently approved Johnson & Johnson vaccine requires one.

Jeff Zients, the White House coronavirus response coordinator, told NBC's "Meet The Press" on Sunday that the nation is now administering more than 2 million shots a day on average, compared to 900,000 daily injections on average during the early days of the vaccination campaign.

President Joe Biden said last week that the U.S. would have enough vaccine doses for every adult by the end of May, two months earlier than expected. However, Zients cautioned that while progress has been made in ramping up vaccinations, the nation needs to double down on mitigation measures for now.

"We're on a path — we need to make sure that we do not let down our guard," Zients said. "People do need to meet the president's challenge of masking up. People do need to take the vaccine when it's their turn. We need to stay on this path and beat this pandemic."

Zients joins a chorus of public health officials warning the nation to stay on guard as several states drop mask mandates and loosen other coronavirus restrictions as cases decline and vaccinations increase.

On Sunday, Mississippi Gov. Tate Reeves responded to criticism from public health officials that his decision to ease Covid restrictions was premature.

"Our approach has been to not only protect lives but to also protect livelihoods. We need to get our economy rolling so that individuals can get back to work," Reeves said in an interview with CNN's "State of the Union."

"We do want to come back carefully and slowly," Fauci said on CBS News "Face the Nation" program. "But don't turn the switch on and off because it really would be risky to have yet again another surge," Fauci said of states altering mitigation methods.

Similarly, Michael Osterholm, director of the Center for Infectious Disease Research and Policy, said on NBC's "Meet the Press" program that the U.S. may see an uptick in cases due to the new variants.

Osterholm explained on Sunday that the U.S. is "in the eye of the hurricane right now."

Osterholm said the prevalence of the more infectious B.1.1.7. variant, which was first identified in the U.K., will continue to grow. He added that approximately 40% of cases across the nation are linked to the variant.

Though new Covid infections continue to decline from the catastrophic winter peak, they remain stubbornly high at more than 60,000 new cases a day on average, according to a CNBC analysis of data from Johns Hopkins University. That's comparable to the surge the U.S. experienced last summer.

Deaths have also decreased from the devastating winter peak, but remain tragically high. More than 1,700 people are dying a day from the virus on average, according to data from Johns Hopkins.