Deal-making activities worldwide could hit a record $6 trillion by the end of the year as businesses continue to embrace cheap financing and the pandemic recovery, KPMG has said.

Global mergers and acquisition volumes have so far surpassed $4.3 trillion this year, according to Refinitiv data, moving closer to the all-time high of $4.8 trillion set in 2015. 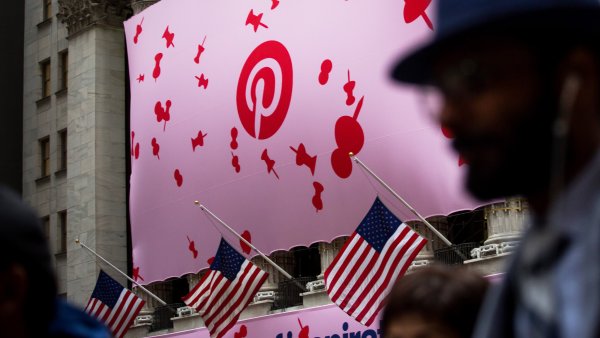 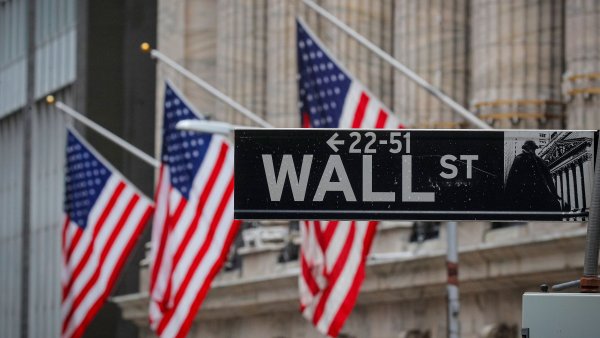 It marks a surge from a total of $3.6 trillion reached in 2020. With "pent-up energy" from pre-pandemic fundraising still in full swing, Stephen Bates, KPMG partner and head of transactions for Singapore, said he sees no sign of it slowing down.

"There's a lot of pent-up energy from the fundraising [in 2018 and 2019] that didn't happen last year. That dry powder is now being deployed," he said.

The technology, financial services, industrials and energy sectors account for the majority of deals this year, which are being led primarily by corporates, private equity and SPACs, or special purpose acquisition companies.

SPACs, which have soared in popularity, have no commercial operations and are established solely to raise capital from investors for the purpose of acquiring one or more operating businesses. They raise capital in an initial public offering and use the cash to merge with a private company and take it public.

The U.S. still accounts for the majority of deals, said Bates, though Europe has recorded the fastest growth at 50% year-on-year. Asia, meanwhile, grew 20% year-on-year.

The surge in deals comes against the backdrop of low interest rates and stagnant growth amid the coronavirus pandemic, which has led businesses to look for alternative sources of growth. Indeed, according to a September KPMG survey, eight in 10 (86%) CEOs say inorganic means will be their main source of growth in the next three years. Examples of inorganic growth include mergers and acquisitions, joint ventures and strategic alliances, the report noted.

"We're in a fairly low-growth environment and that means CEOs are looking to other markets to grow products, markets and capability," said Bates.

That trend is set to continue until the end of the year, when deals could hit "nearly the $6 trillion mark," and perhaps into early 2022, said Bates.

"With interest rates staying low, the positive sentiment still there ... I think as that momentum [will] continue. I think we'll see that flow into the first quarter of next year," said Bates.