Travelers who refuse to wear masks could soon face fines of up to $3,000.

The Transportation Security Administration on Thursday said it is doubling fines for travelers who won't follow a federal mask mandate for air, bus and other forms of transportation. Minimum fines will double, starting at $500, and go up to $3,000 for repeat offenders.

The Biden administration last month extended the federal mask mandate for air, bus and train travel through Jan. 18 in an effort to slow the spread of Covid-19 as infections surged around the country. It had been set to expire in mid-September. 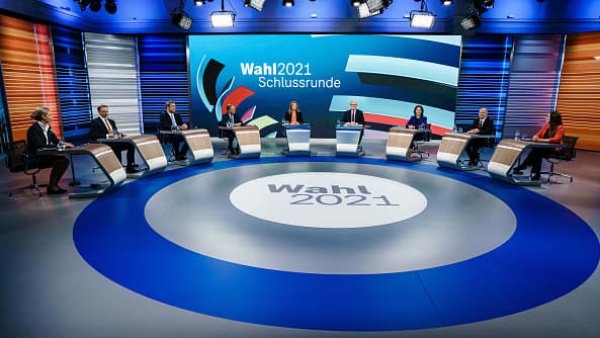 Who's Who in Germany's Historic Election 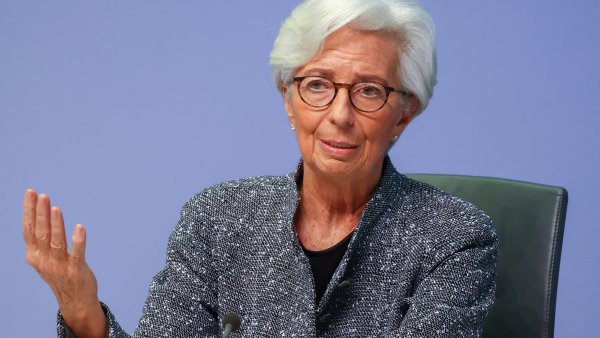 ‘I Was Expecting Something More Quiet,' Lagarde Admits on Her ECB Top Job

Airline crews have been tasked with enforcing the federal mask policy on planes and have repeatedly complained about a surge in unruly passenger behavior, many of those cases tied to violations of the mandate.

Disputes over following the federal mask rules on planes were cited in nearly 75% of the close to 4,200 cases of unruly passengers the Federal Aviation Administration received this year.

"If you break the rules, be prepared to pay," President Joe Biden said Thursday, unveiling sweeping measures aimed at stamping out Covid, including plans for vaccine mandates that would apply to millions of U.S. workers.

"And by the way, show some respect," Biden said, following a surge of cases of unruly and sometimes violent behavior toward flight attendants. "It's wrong. It's ugly."