"We will reach the time at which we will taper asset purchases when we have made substantial further progress towards our goals from last December," Powell said to the Economic Club of Washington Wednesday. "That would in all likelihood be before, well before, the time we would consider raising interest rates. We have not voted on that order but that is the sense of the guidance." 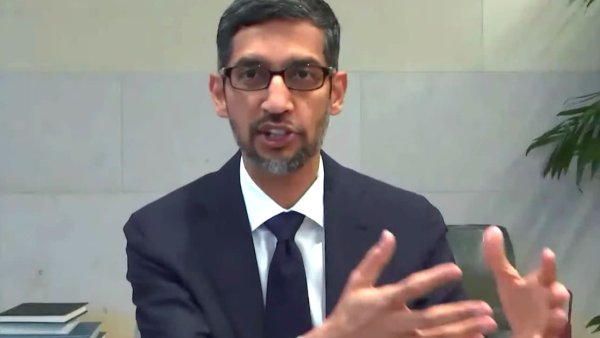 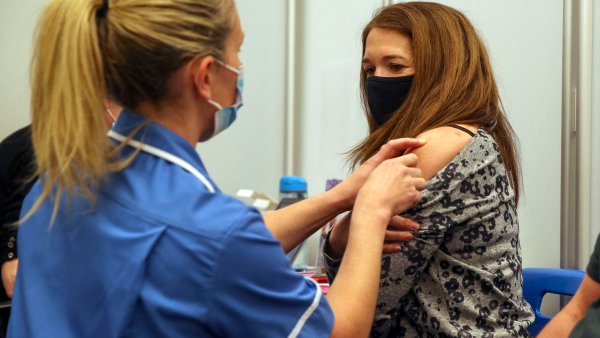 The Labor Department reported Tuesday that the consumer price index, a core measure of inflation, rose 0.6% in March on the previous month. However, consumer prices jumped 2.6% on the same period last year, the highest year-on-year gain since August 2018 and much higher than the 1.7% growth reported in February.

Yields fell following the release of the data, despite market concerns over inflation having driven rates higher over the last few months. Yields were also lower following a strong auction of 30-year bonds, according to a Reuters report.

He said Tuesday's inflation data was the first of a "wave of very strong data which is going to continually test the Fed's resolve to stick to their commitment to look through what will be a sharp pick up in inflation over the next few months."

Gimber, therefore, believed that there was still scope for Treasury yields to continue to move higher.