Toyota U.S. Sales Chief Says Win Over GM ‘Not Sustainable,' But Expects Bet on EVs to Pay Off

"What we are still seeing today is that many consumers that are in the full battery electric market still need a second car to fit family needs. So the demand for hybrid has been strong and we expect it to continue to grow as the entire industry transitions over to electrification later this decade," Toyota North American sales chief Bob Carter told CNBC on Tuesday.

Carter expects Toyota's hybrids to make up over 30% of vehicle volumes compared to around 26% last year — provided that supply chain disruptions clear up in the second quarter of this year.

His comments on "Squawk Box" come after Toyota beat GM last year as the best-selling automaker in the United States for the first time in a century. GM has held the position since 1931. Carter said that while he is unsure the Japanese automaker will defend its title, he expects Toyota to continue its trajectory.

Long term, Carter said, staying No. 1 in the U.S. may be not sustainable. "The results were the results, but much of that has to do with the supply chain stability. But I'm very, very optimistic that we're going to have another great year in 2022." 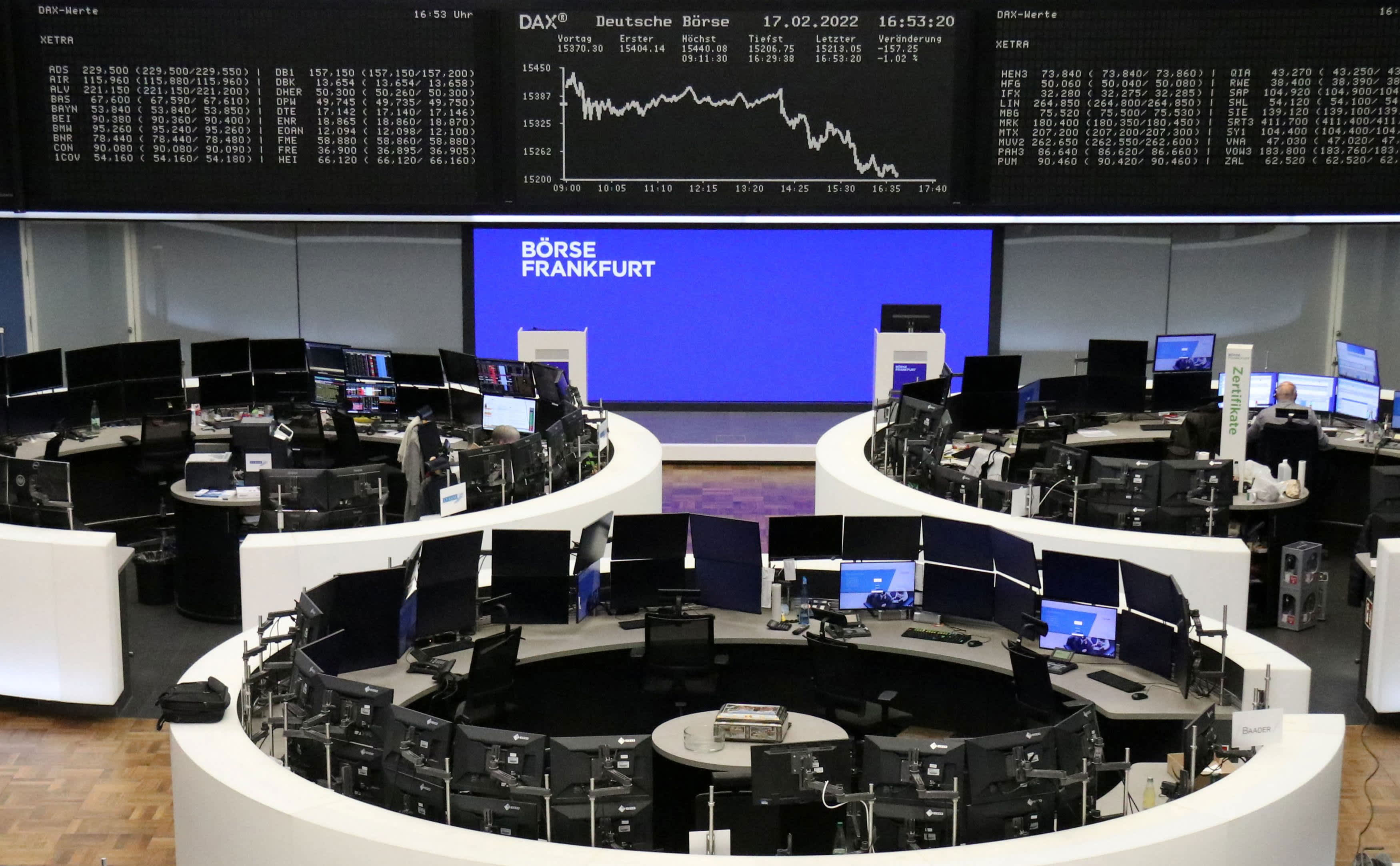 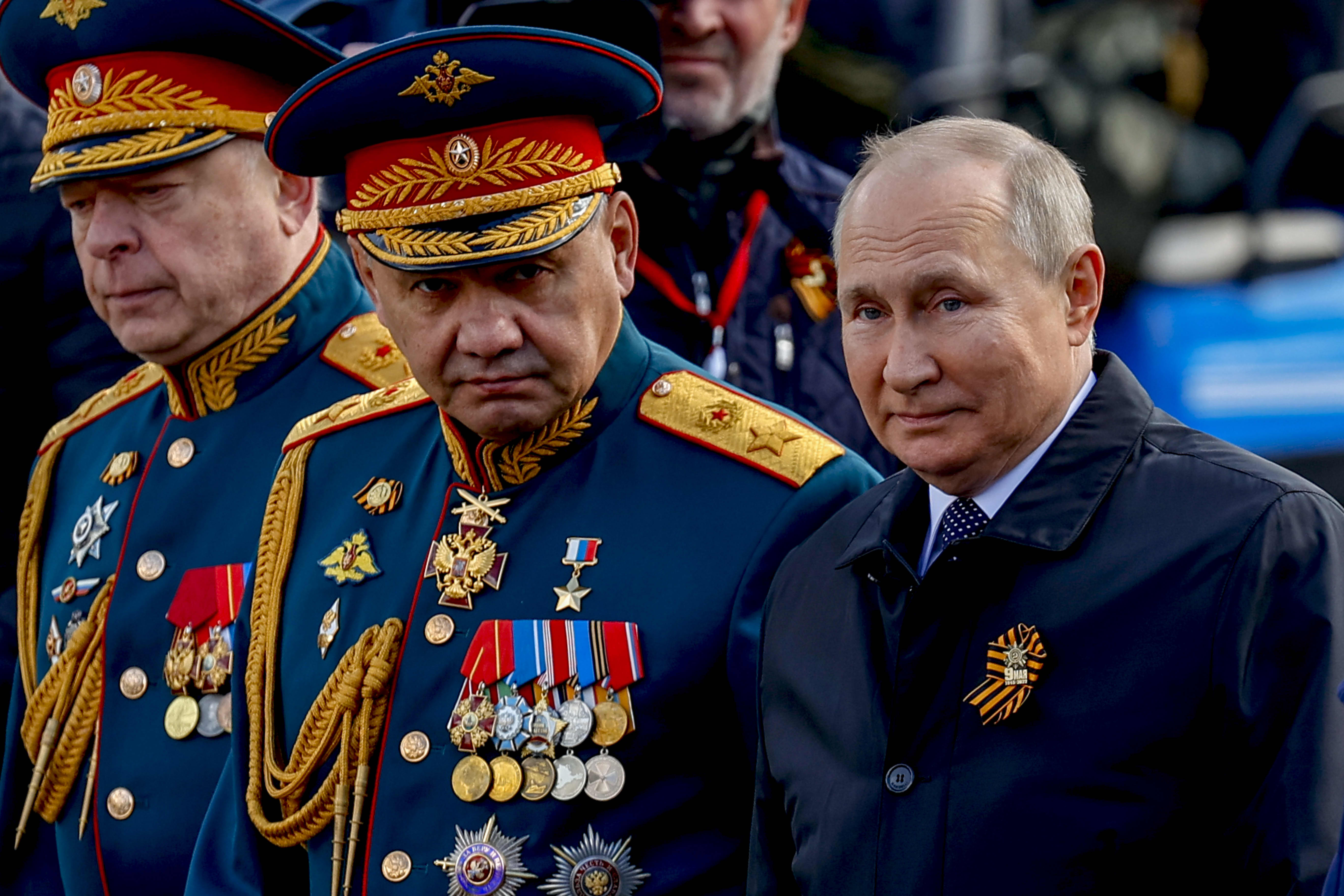 Carter said Toyota is forecasting a 16.5 million unit U.S. auto industry in the second quarter when it expects the supply chain to become stable across the sector.

The semiconductor chip shortage continues to affect vehicle manufacturing plants across the industry. For example, chip shortages forced Ford Motor to cut down production of some of its vehicles including the Ford Bronco and Ford F-150 next week.

Toyota has two EVs coming out this year. The Toyota bZ4X is expected to arrive in the spring and the Lexus RZ45e is expected to release late in the year. Toyota is also extending its hybrid strategy, adding to its Tundra pickup offerings a new model called i-Force Max this spring, according to Autoweek.

Carter said that while he expects a "slow ramp up as we enter this new manufacturing world of battery electrics," Toyota will continue adding EVs to its fleet as a core part of its future growth.

"That's the first of many battery electrics that are coming. So we think right now the infrastructure as well as consumer demand is at the tipping point that we're going to start entering and bringing more and more of these models to the market," he said.