The Deeply Reported Inside Story of Instagram Is the 2020 Business Book of the Year, According to the FT

Looking for business books to inspire you or even to give as gifts? Here are the top business books of the year, according to The Financial Times and McKinsey, including their Business Book of the Year winner for 2020 and the five runners up for the award.

'No Filter: The Inside Story of How Instagram Transformed Business, Celebrity and our Culture'

"No Filter," by Bloomberg reporter Sara Frier, was named the winner of the 2020 Business Book of the Year by the Financial Times and McKinsey on Tuesday.

In "No Filter," Frier goes behind of the scenes of the social media platform, using exclusive interviews with the co-founders, employees and influencers to show how the photo-sharing app has fundamentally changed the way we live.

Instagram was founded in 2010 by Kevin Systrom and Mike Krieger but was later acquired by Facebook in 2012 for $1 billion when it only had 13 employees. In the book, Frier details how Systrom and Krieger grew frustrated with Facebook's culture after the acquisition and ultimately quit.

Kevin Sneader, McKinsey's global managing partner who presented Frier with the award, described "No Filter," which was published in April, as a "compelling saga about how this start-up phenomenon deeply embedded itself into the global cultural Zeitgeist." 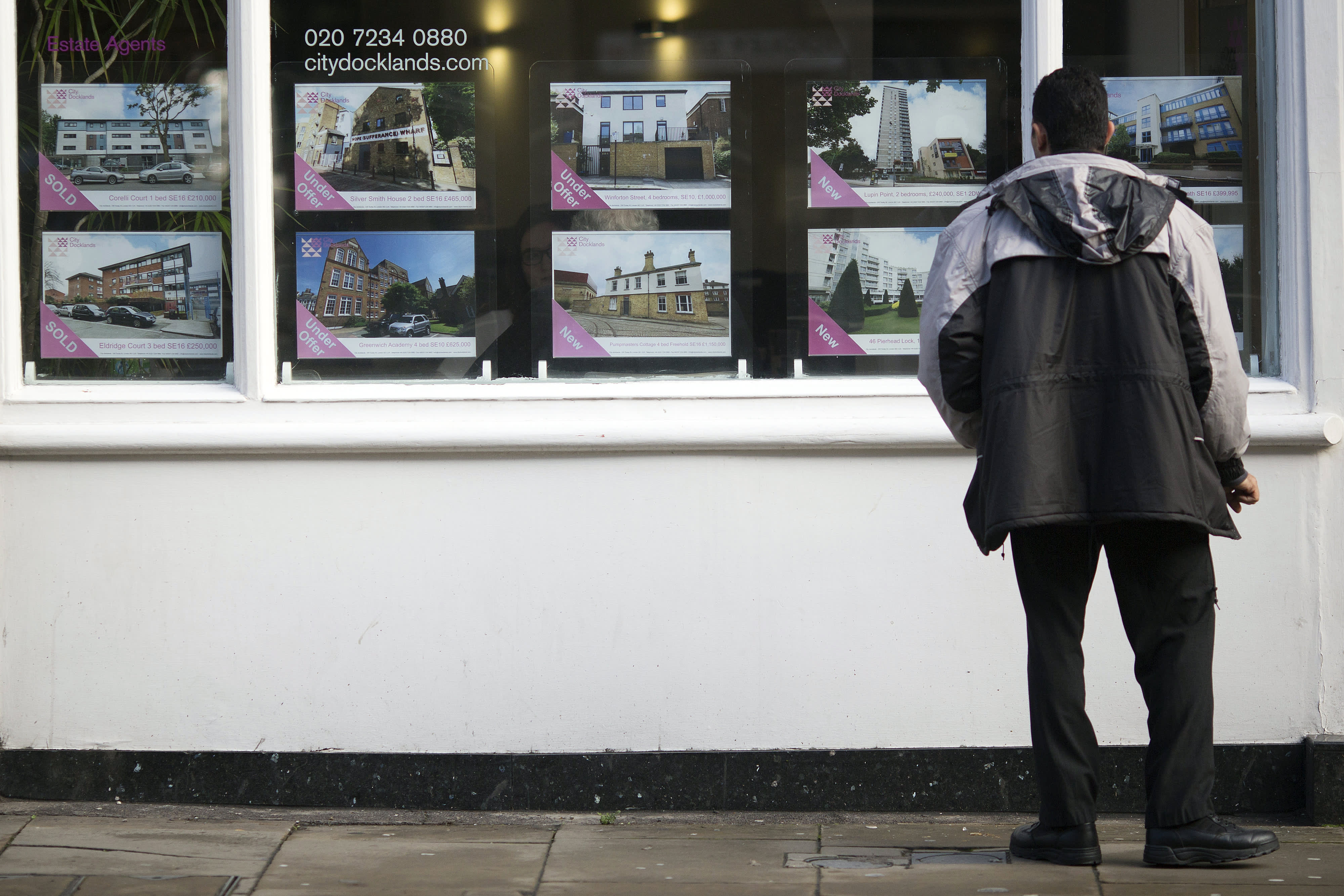 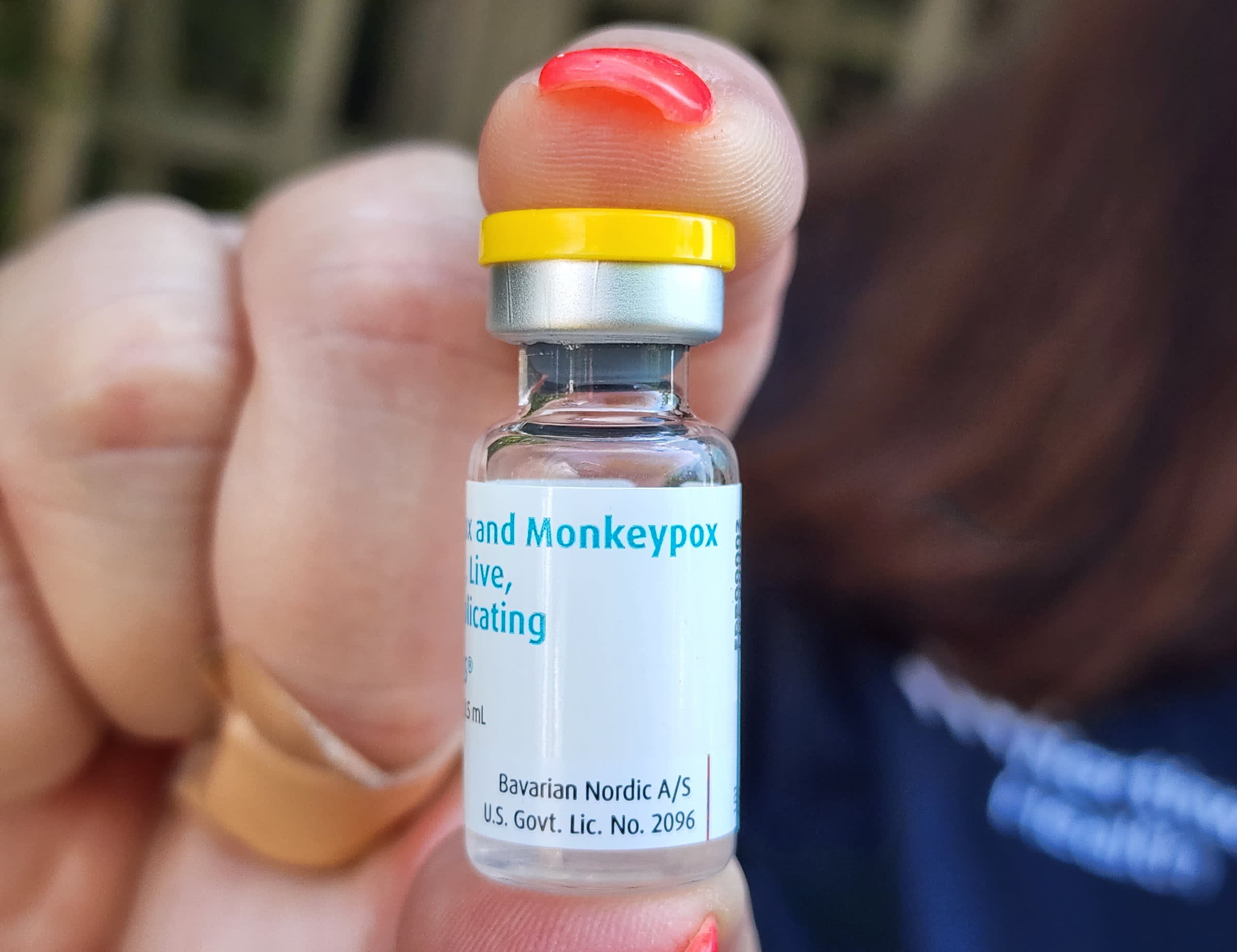 'Deaths of Despair and the Future of Capitalism'

"Deaths of Despair," published in March, discusses the rising mortality rate among white, non-college-educated Americans. Authors Anne Case and Angus Deaton tie the crisis to the growing power of big corporations, the weakening position of labor and the health-care sector that "redistributes working-class wages into the pockets of the wealthy," according to the book.

'No Rules Rules: Netflix and the Culture of Reinvention'

Netflix co-founder Reed Hastings and co-author Erin Meyer give an inside look into Netflix's unorthodox culture, which has made them one of the world's most successful and innovative companies. From Netflix's launch in 1998, Hastings created a culture that allows employees to give their bosses "candid feedback" and values innovation over efficiency. The company also offers employees "unlimited vacation" and an expense policy that simply says "Act in Netflix's best interests." The book was published in September.

'Reimagining Capitalism: How Business Can Save the World'

Author Rebecca Henderson's April book offers a new ideas for companies that the Harvard professor says can drive profits as well as address social and economic inequalities, including climate change. "We have the technology and the resources to fix the problems we face. Humans are infinitely resourceful," Henderson writes.

'If Then: How one Data Company Invented the Future'

Author Jill Lepore gives an in-depth look at how The Simulmatics Corporation, which was founded in 1959, mined data and manipulated consumers decades before big tech arrived. The data science firm used algorithms to target voters and consumers for the likes of The New York Times, Young & Rubican and John F. Kennedy's presidential campaign, the book says. The book was published in September.

'A World Without Work: Technology, Automation and How We Should Respond'

Published in January (before the Covid-19 pandemic), author Daniel Susskind discusses how technology and artificial intelligence will transform the future of work. But its not all doom and gloom, according to Susskind. "Technological progress could bring about unprecedented prosperity, solving one of humanity's oldest problems: how to make sure that everyone has enough the live on," the book says.

The book Olympic skier Lindsey Vonn thinks 'everyone should read'