A fire occurred within a Tesla Megapack at one of the largest batteries in the world in Australia's Victoria state around 10:15 a.m. local time on Friday, CNBC has confirmed.

The cause of the fire at the Victorian Big Battery site in Geelong, Victoria is not yet known.

Paris-based renewable energy giant Neoen worked with Tesla and AusNet Services to develop the grid-scale project with the aim of helping the state of Victoria meet a renewable energy target of 50% by 2030. 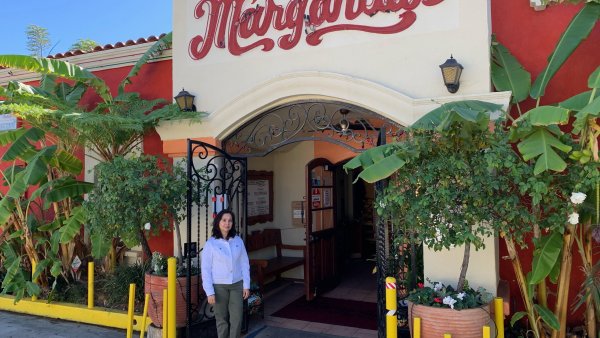 US Economy 11 mins ago 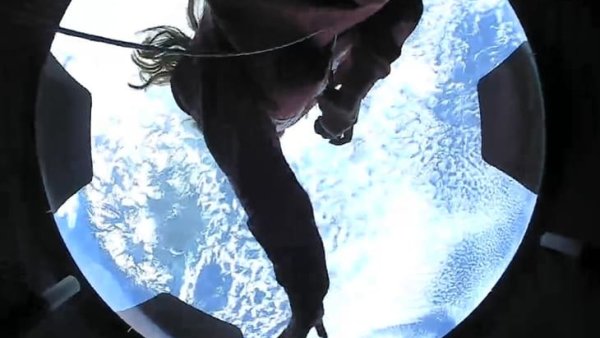 According to recent updates shared by Neoen Australia on Twitter, the battery was only recently registered with the Australian Energy Market Operator. The fire happened during testing.

Gigantic batteries like those offered by Tesla, ABB and newcomers like Northvolt can help grid operators move extra capacity between states and ensure that power from intermittent, renewable energy sources including solar and wind can be stored and used when needed.

Projects like Neoen's Victorian Big Battery, and systems like Tesla Megapacks within it, can also ensure power is available even when there are unplanned outages in a transmission network.

In a recent earnings call, Tesla CEO Elon Musk talked up his company's growing energy storage business claiming there is demand for more than 1 million of Tesla's home Powerwall batteries, and "a vast amount" of Megapacks for utilities. Tesla energy generation and storage revenue during the second quarter of 2021 reached $801 million, with cost of revenue for this division hitting $781 million for the quarter.

According to a statement sent to CNBC on behalf of Louis de Sambucy, managing director of Neoen Australia, the fire occurred "within one of the Tesla Megapacks at the Victorian Big Battery" during initial testing of the system on Friday. No one was injured and the site was evacuated.

He added, "Neoen and Tesla are working closely with emergency services on site to manage the situation. The site has been disconnected from the grid and there will be no impact to the electricity supply."

Neoen also said it would provide updates when new information was available. Tesla and AusNet did not respond immediately to requests for comment.

Musk wrote on Twitter following news of the fire at the big battery site, "Prometheus unbound," a reference to the god of fire.

Australia's Financial Review reported that the fire triggered a toxic smoke warning, and authorities instructed residents in nearby suburbs to close their doors and windows, and turn off heating and cooling systems.