Tesla is issuing a software update that will keep drivers from being able to play video games on the car's entertainment system while the automobile is moving, according to a statement on Thursday from the National Highway Traffic Safety Administration.

The NHTSA said on Wednesday that it had opened an investigation covering 580,000 Tesla Model 3, Model S, and Model X cars that were sold between 2017 and 2022 after receiving a complaint in August. The agency said it was looking into whether drivers could be distracted by playing games on the car's main display, using the "Passenger Play" feature.

"Following the opening of a preliminary evaluation of Tesla's 'Passenger Play,' Tesla informed the agency that it is changing the functionality of this feature," an NHTSA spokesperson said in an emailed statement. "In a new software update, 'Passenger Play' will now be locked and unusable when the vehicle is in motion." 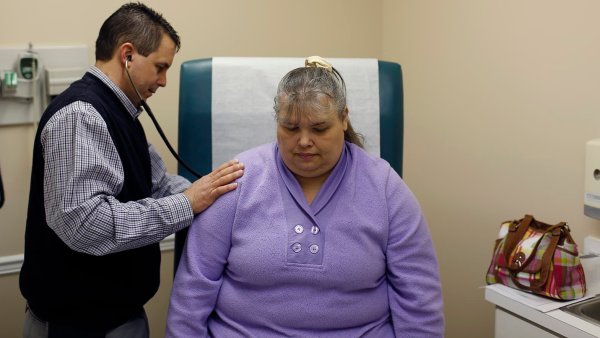 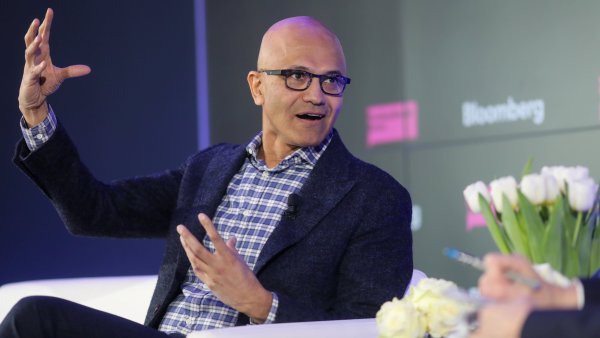 The agency is watching Tesla closely.

The NHTSA said earlier this month that it's communicating with the electric car maker regarding faulty Autopilot cameras in some of the vehicles the company produced in Fremont, California. CNBC previously reported that Tesla is replacing repeater cameras in some of its U.S.-made vehicles after finding faulty printed circuit boards inside.