Tesla Is Facing a Critical Technical Support Level — and a Break Below Could Mean ‘Bulls Are No Longer in Charge,' Trader Warns

Tesla's recent declines are taking the stock to treacherous territory, one trader warns.

Shares of the electric vehicle manufacturer fell nearly 3% to $665.71 on Tuesday after the National Highway Traffic Safety Administration launched a probe into the safety of its Autopilot program.

"On the downside, we really need to pay close attention to $610," he said. "That is critical technical chart support. A break under there will show the bulls are no longer in charge." 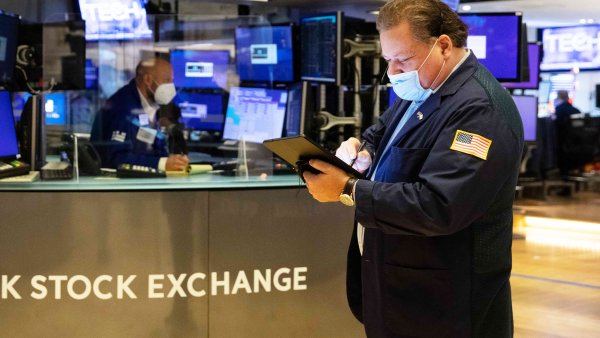 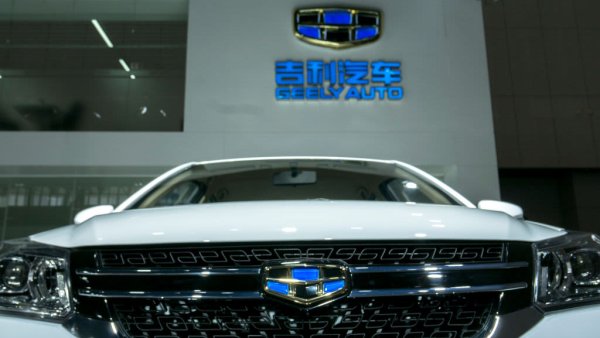 On the upside, O'Hara was watching $730 a share. If the stock trades above that level, it would signal "that it's ready to have its upside momentum renewed" and make for a buying opportunity in the stock, he said.

Fundamentally, even Wall Street is having trouble finding consensus on how to value Tesla, Joule Financial's Quint Tatro said in the same interview.

Goldman Sachs reiterated its buy rating and $875 price target for Tesla's stock on Tuesday in anticipation of the company's AI Day, touting its leadership position in its cross-section of industries. Bernstein upped its price target from $180 to a still far-off $300 a share, citing faster-than-expected electric vehicle adoption.

"You could drive a Tesla through those numbers," said Tatro, his firm's founder and chief investment officer. "I'm a long-term Tesla bull, but I also think you've got to trade it."

History has shown that the peaks of concern around Tesla's business have been prime times to buy, Tatro said.

"It'll probably break those levels to the downside," he said of O'Hara's predictions. "That's actually when I'll be a buyer. I'll look to go the other side."