The technology sector kicked off the week with fresh records.

The XLK technology ETF, which tracks the S&P 500 sector, hit new highs on Monday, led by stocks such as Intel, HP and Seagate Technology. The high came ahead of earnings releases from megacap companies Apple and Microsoft, which are set to report after Tuesday's closing bell.

It's not just the well-known stocks leading the tech sector higher, according to Ari Wald, head of technical analysis at Oppenheimer. 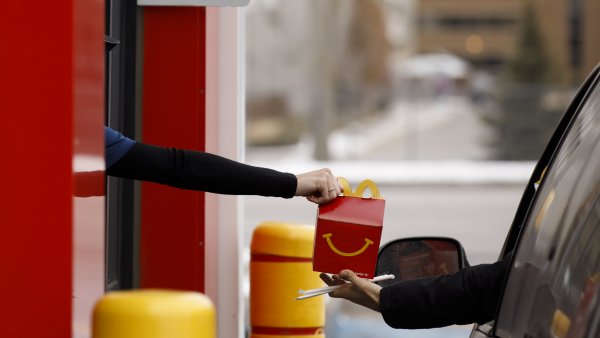 The New Top Job at McDonald's, Under Armour, CVS That's All About the Customer

"From a bottom-up viewpoint, it goes beyond a few megacap stocks. We think it's broader than that," Wald told CNBC's "Trading Nation" on Monday. "In terms of more top-down macro perspectives, we like the sector because it provides pro-cyclical exposure. We think we're still midcycle bull market and it's a sector that doesn't require rising interest rates and rising commodity prices as do other reflationary cyclical sectors."

The RYT equal weight tech ETF has risen more than 4% over the past week, slightly outpacing the XLK ETF. The RYT ETF strips out the outsized influenced of companies with larger market caps.

One subsector that highlights that broad strength is the semiconductors, Wald said.

"What is technically attractive for us here is that the [XSD equal weight semi ETF] been really basing for much of the year, it's been in a range, it's been building a base above its 200-day moving average, and for that reason, we think a breakout above $190 resistance is more likely than a breakdown below $170 support, given the uptrend going into this consolidation," said Wald.

"Covid has moved all of our lives more digitally, so the need for more security is only going to continue. More dollars are to go into that, and in theory, whatever humans can make, humans can break. So you could see trends in cybersecurity going on in perpetuity," Petrides said during the same interview.

He points to the HACK ETFMG cybersecurity ETF as one way to gain exposure to the space. That ETF holds stocks such as Cisco, CrowdStrike and Palo Alto Networks, and has climbed more than 7% this month.

As for fintech, Petrides sees opportunity in the companies that are paving the way toward a cashless society, a trend he says is "not slowing down anytime soon." He highlights the FINX fintech ETF, which holds stocks such as PayPal and Square.