Stocks Making the Biggest Moves After the Bell: Sherwin-Williams, Micron Technology and More

Check out the companies making headlines after the bell Tuesday:

Sherwin-Williams — The paint company saw its stock fall 3% in extended trading after the company lowered its third-quarter sales guidance. "The persistent and industry-wide raw material availability constraints and pricing inflation we have previously reported have worsened, and we do not expect to see improved supply or lower raw material pricing in our Q4 as anticipated," management said Tuesday. It also announced that it has reached an agreement to acquire Specialty Polymers, a manufacturer and developer primarily of water-based polymers.

Micron Technology — Shares of the semiconductor company fell 4% after it reported earnings and revenue outlook for the first quarter of 2022 that were below estimates. Micron reported fourth-quarter earnings of $2.42 per share, beating estimates of $2.33 per share, according to Refinitiv.

Lucid Motors — Shares of the electric vehicle company got a 7% boost after it said production of its first car has begun and that deliveries are scheduled to begin in late October. Pricing for an entry-level version of the car starts at $77,400 and the company said it has received more than 13,000 reservations. 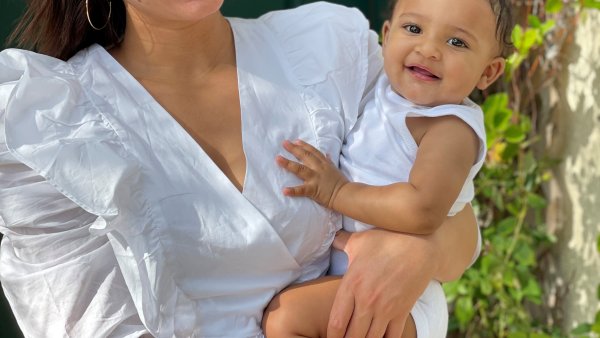 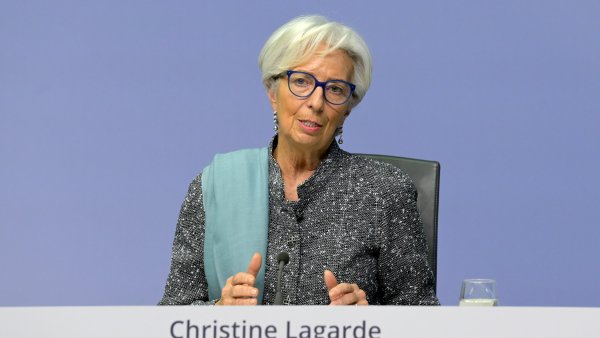