Check out the companies making headlines after the bell:

Tesla — Shares of Tesla edged more than 2% higher in extended trading after the electric vehicle maker's second-quarter earnings beat Wall Street expectations on both top and bottom lines. Tesla reported quarterly adjusted earnings of $1.45 per share on revenues of $11.96 billion. Analysts estimated earnings of 98 cents per share on revenues of $11.3 billion, according to Refinitiv. Tesla reported more than $1 billion in quarterly net income and noted a $23 million impairment related to bitcoin. 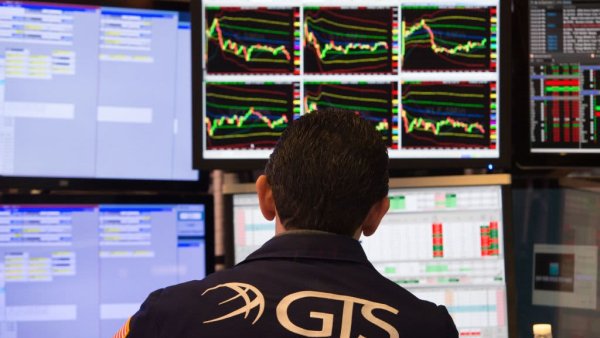 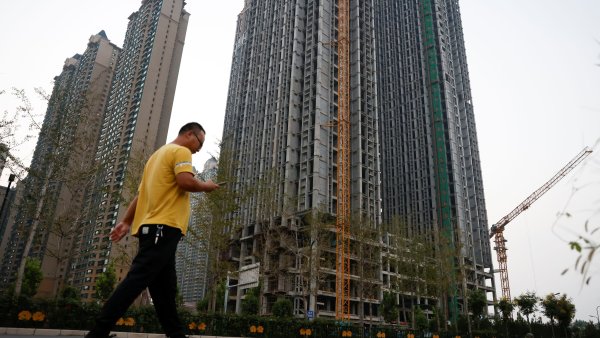 The Global Economy Could Feel the Effects of China's Evergrande Crisis. Here's What Investors Should Know

Coinbase — Coinbase shares retreated more than 1% in extended trading after closing 9% higher in the regular session. The cryptocurrency exchange saw its stock jump as bitcoin rallied above the $40,000 level, but the token's price has since fallen from its highs. Amazon denied an earlier report that it would start accepting bitcoin for payments this year.