Check out the companies making headlines in after hours trading:

Robinhood — Shares of the stock-trading app declined more than 9% during extended trading after the company's third-quarter revenue missed expectations amid a slowdown in cryptocurrency trading. The company reported net revenue of $365 million, short of the $432 million analysts surveyed by Refinitiv were expecting.

Enphase Energy — Shares of the solar company jumped more than 7% following Enphase's third-quarter results. The company reported $351.5 million in revenue, ahead of the $345 million analysts were expecting, according to estimates from StreetAccount. 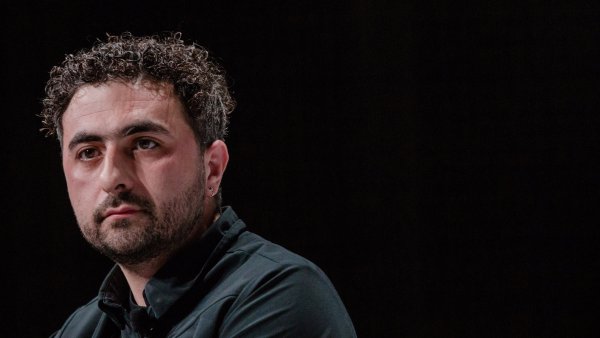 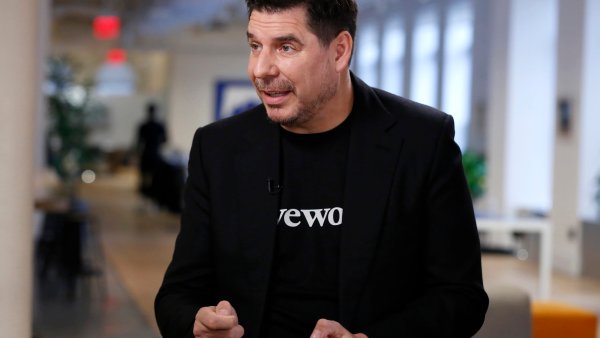 Visa — Shares of the payment company gained more than 1% after the company beat top- and bottom-line estimates during the fourth quarter. Visa earned $1.62 per share excluding items compared to the $1.54 analysts surveyed by Refinitiv were expecting. Revenue came in at $6.56 billion, slightly ahead of the expected $6.53 billion.