The tech giant caught an initial bump higher in Monday's session worth about $32 billion in market cap, which is larger than nearly half of the companies in the S&P 500.

Traders spent the rest of the session betting, by and large, that the initial bump was signaling more gains ahead. 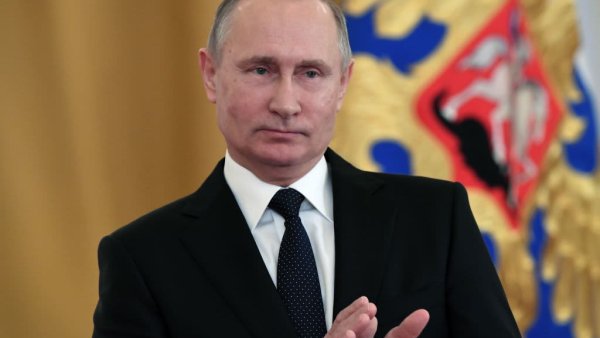 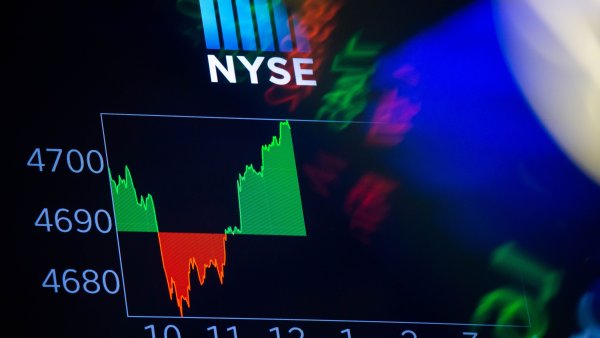 Why This Month Echoes December 2018 When Stocks Plummeted, According to Top Strategist

"Amazon did trade above average call volume [on Monday], with calls outpacing puts by [a ratio of] about 3 to 1, and the most active options were the weekly 3,500-strike calls. Almost 16,000 of those were trading for nearly $40 a contract," Michael Khouw, chief investment officer at Optimize Advisors, said Monday on CNBC's "Fast Money."

Those contracts expire this Friday at a break-even stock price of $3,540, or just about 4% higher than where Amazon closed Monday's session. If the company's stock were to split before Friday's expiration, those contracts would be converted based on the details of the split.

For example, if the stock were to split five ways, one 3,500-strike call would become five 700-strike calls, each breaking even at $708.

Amazon was trading slightly higher in Tuesday's session. The company has not commented on the rumor.