The American Rescue Plan, passed in March, extended pandemic-era unemployment benefits to Labor Day. More than 11 million jobless workers are poised to lose income support or see their aid reduced by $300 a week.

But it may make sense for jobless workers to continue getting income support past Sept. 6 in states where unemployment remains high, Treasury Secretary Janet Yellen and Labor Secretary Marty Walsh wrote in a letter to the heads of the Senate Finance and House Ways and Means Committees.

Doing so will allow workers more time to find a job, they said. Meanwhile, the Covid-19 delta variant may also pose short-term challenges to local economies and labor markets, according to the letter.

States can use leftover money in the $350 billion American Rescue Plan State and Local Fiscal Relief Fund for the effort. They don't have to meet specific economic conditions to offer the assistance, according to a Labor Department spokesperson. 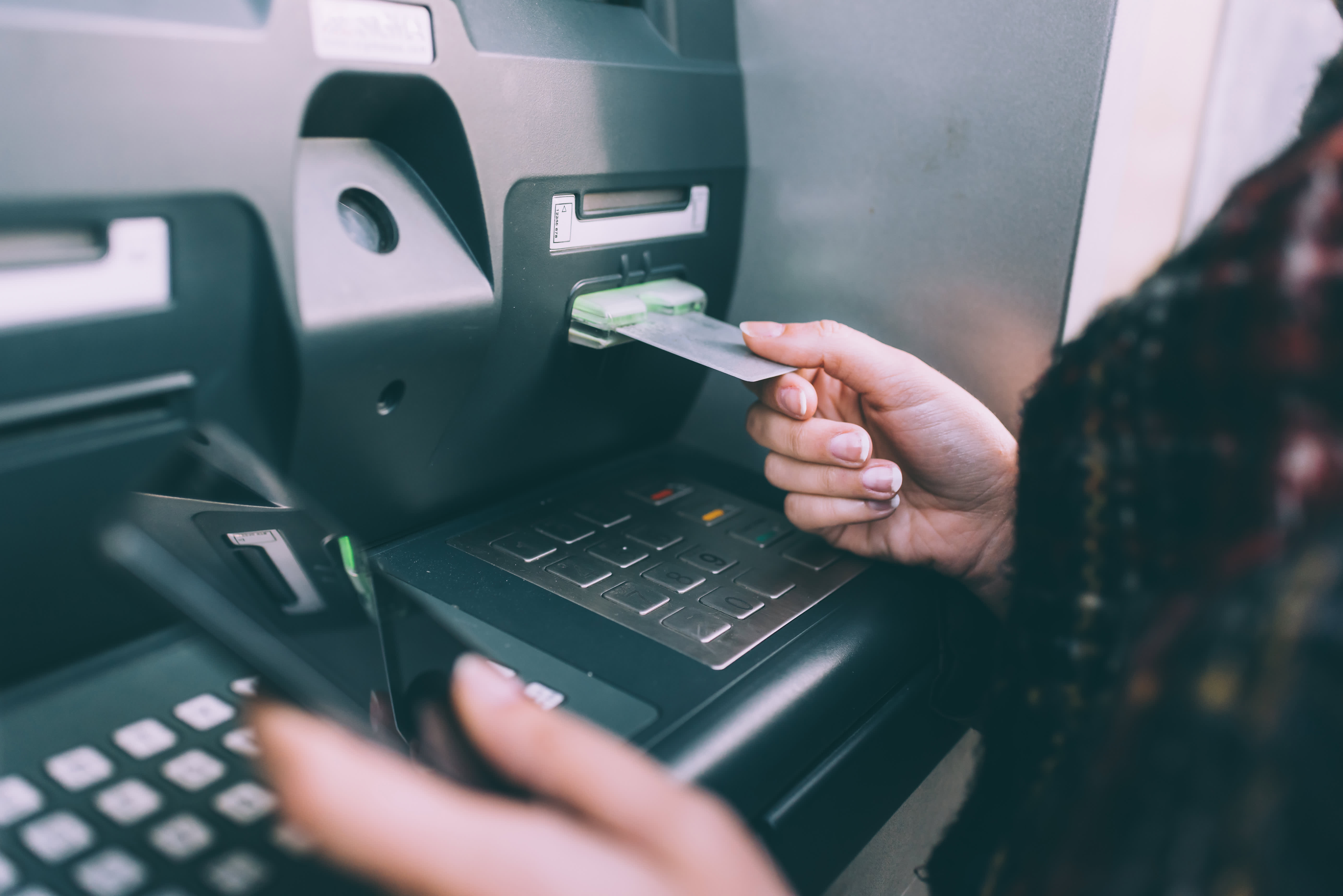 The Federal Reserve Is Likely to Hike Interest Rates Once Again. Here's What That Means for You 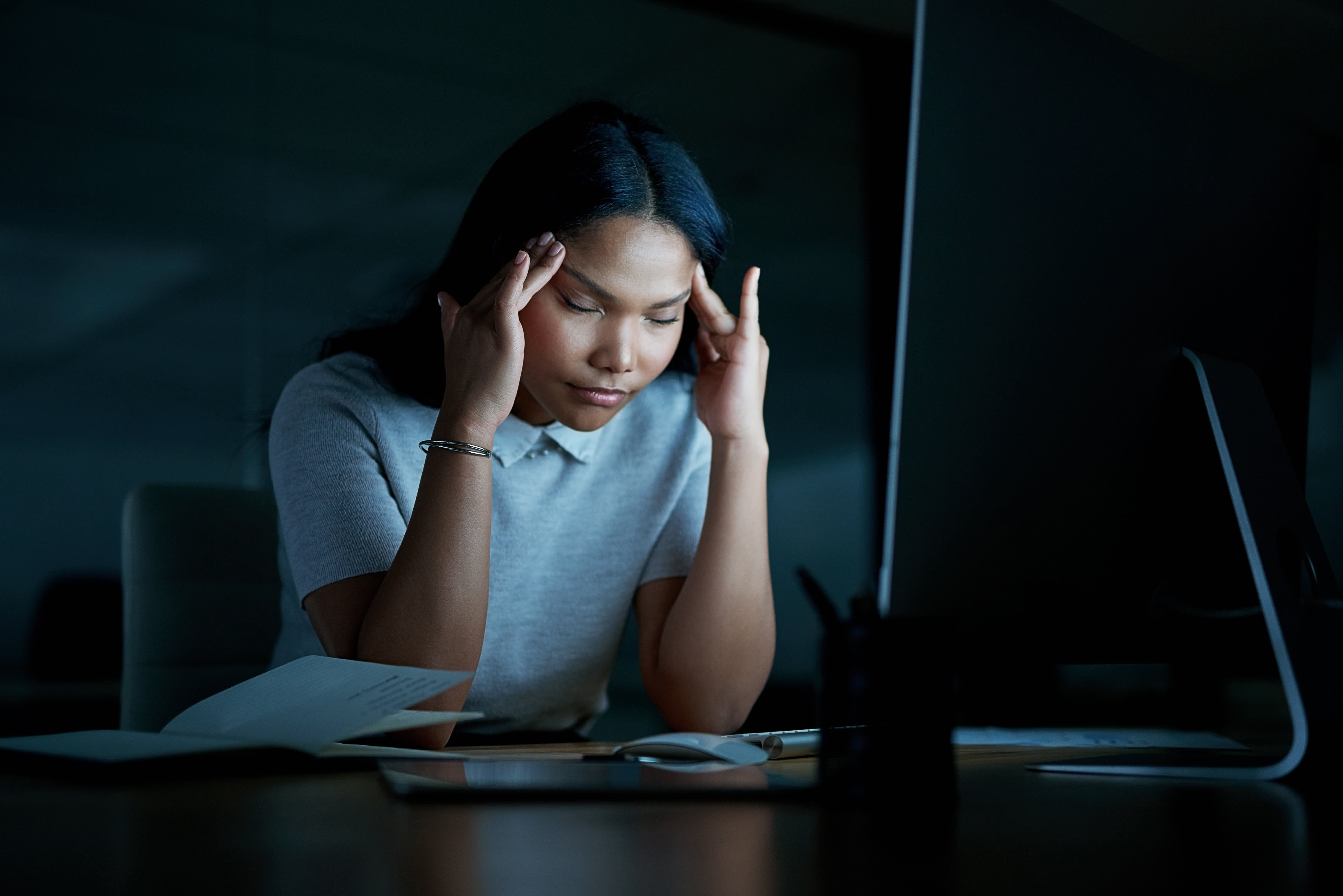 I've Helped Hundreds of People Land 6-Figure Salaries. Here's Why You're Getting Job Interviews—But No Offers

"Now, in states where a more gradual wind down of income support for unemployed workers makes sense based on local economic conditions, American Rescue Plan funds can be activated to cover the cost of providing assistance to unemployed workers beyond Sept. 6," Yellen and Walsh wrote to Senate Finance Committee Chair Ron Wyden, D-Ore., and House Ways and Means Committee Chair Richard Neal, D-Mass.

The U.S. economy has recovered to an extent that the $300 weekly boost will end nationwide as planned on Sept. 6, they said.

It would also be appropriate for other temporary unemployment programs to end in many states, they wrote. Those programs offer income support to the self-employed, gig workers, long-term unemployed and others who typically don't qualify for state benefits.

Nationally, almost 6 million lost jobs have yet to return. Retail sales fell more than expected in July amid rising Covid fears. Twelve states plus Washington, D.C., had unemployment rates above the 5.9% national figure in June, according to the most recent Bureau of Labor Statistics data.

It's unclear if states will voluntarily use any leftover funds to continue benefits. Twenty-six states opted out of federal unemployment programs early, in June and July, to try pushing jobless workers back into the labor market.

Four states — Alaska, Arizona, Florida and Ohio — only ended the extra $300 a week and kept other federal benefits intact. And state judges in Indiana, Maryland and Arkansas reversed officials' withdrawal, reinstating the benefits.

Early evidence suggests enhanced federal benefits haven't played a big role in keeping the jobless from looking for work. Some economists point out that Covid health fears and other pandemic-era factors like child care duties likely are bigger factors.

The Labor Department will also offer an additional $43 million in grants to support reemployment services, according to Yellen and Walsh.

The duo reaffirmed the need for long-term reform to the U.S. unemployment insurance system. They also said the Biden administration is asking Congress to address the issue as part of the reconciliation process Democrats plan to use to pass a $3.5 trillion spending package this year.

The pandemic exposed many shortcomings in how states administer aid to the unemployed, such as wide variation in eligibility, weekly amount and duration of benefits.