A bipartisan group of senators is urging Senate leaders to expand a key economic relief provision when the chamber takes up the $1.9 trillion coronavirus rescue package next week.

Nine lawmakers wrote Friday to Senate Majority Leader Chuck Schumer, D-N.Y., and Minority Leader Mitch McConnell, R-Ky., pushing them to boost the employee retention tax credit in the bill working its way through Congress. The policy, first implemented as part of the CARES Act last spring, aims to encourage companies to keep workers on the payroll while the pandemic damages the economy. 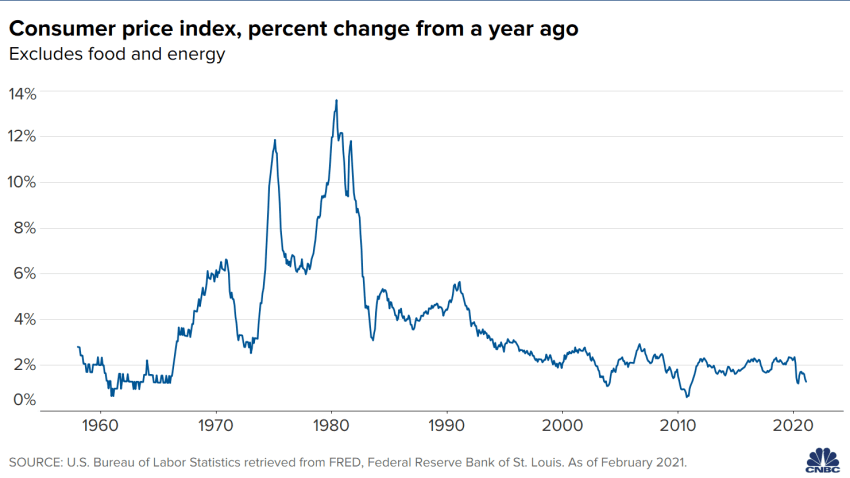 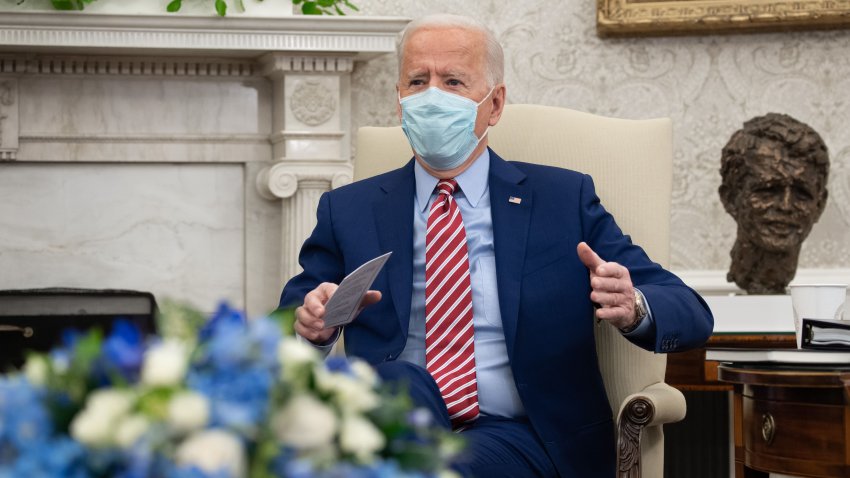 As structured now, businesses can claim refundable tax credits for 70% of eligible wages and health insurance costs for up to $10,000 per employee each quarter. Employers now qualify through June if government public health orders fully or partially restrict their business, or if during a quarter they take in less than 80% of the revenue they saw during the same period in 2019.

The senators wrote that they want to change the tax credit policy to scrap a provision that allows companies with more than 500 employees to claim the credit only for "compensation provided to furloughed employees who are paid but not working." They instead want companies that lost at least 85% of revenue to be able to use the credit for all employees regardless of their status.

"This rule significantly limits the support that the ERTC can provide the hardest-hit businesses, such as those in the live entertainment and performing arts industries," the lawmakers wrote. "Moreover, due to the size of their workforces and scope of their operations, many businesses in these industries have been unable to access other forms of federal economic assistance during COVID-19."

Some pandemic economic relief programs, such as forgivable Paycheck Protection Program loans, try to (but do not always) provide aid to the smallest businesses. Meanwhile, the Save our Stages Act passed as part of the December relief bill is designed to assist the smallest independent theaters and live events venues.

The plan's proponents said at the time that the aid would not go to large, multistate businesses such as Ticketmaster owner Live Nation.

The House aims to pass its version of the $1.9 trillion relief package on Friday. Democrats, expected to approve the legislation without Republican votes through the budget reconciliation process, aim to get the bill to President Joe Biden's desk before critical unemployment assistance expires on March 14.

The House bill would extend the employee retention tax credit — without the change the senators seek — through the end of the year.

Senators across the ideological spectrum are set to offer a range of amendments to the plan when it heads across the Capitol next week. For instance, Sen. Bernie Sanders, I-Vt., will try to make changes to tax policy to ensure companies will pay a $15 per hour minimum wage after the Senate parliamentarian ruled Democrats could not include a pay boost in their legislation.

If the Senate makes changes to the House bill, representatives will have to vote on relief legislation again.