As the COVID vaccine rollout gains steam nationwide, restaurants are weighing options to encourage workers to get the vaccine.

Foodservice workers are recommended in phase 1(c) of the Centers for Disease Control and Prevention's lists of who should be vaccinated when supply is limited, falling just behind high-risk health-care workers, the elderly and frontline essential workers. The National Restaurant Association requested priority for those who work in foodservice after first responders and the most vulnerable.

"Prioritizing testing and vaccine distribution will help ensure the food supply chain for our communities and ensure that agriculture industry and restaurant industry employees will be safe selling and serving healthy food," Sean Kennedy, a spokesman for the industry group said in a statement to CNBC. "The Association continues to engage with the Administration on vaccine distribution planning and the State Restaurant Associations are working to ensure restaurant workers continue to be considered essential to food security and are prioritized in their state vaccine rollout plans."

Starbucks last week announced a partnership with its home state of Washington to speed up its vaccine rollout. The coffee giant is aiming to help the state get to 45,000 shots per day with its assignment of 11 employees who specialize in labor and deployment, operations and research and development to work full-time on vaccine distribution, NBC News first reported. 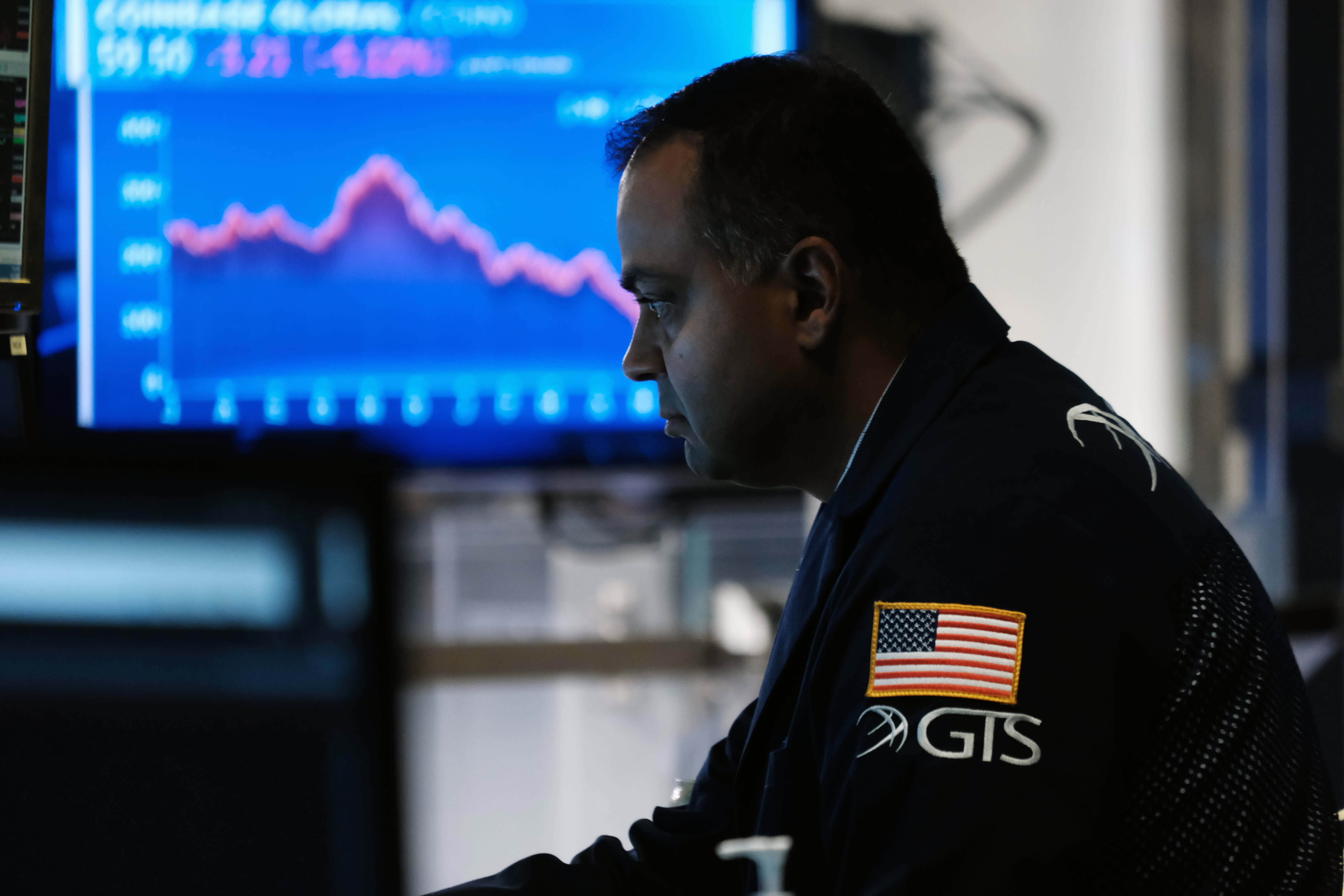 In a recent interview with CNBC, Starbucks Chief Operating Officer Roz Brewer said the company has not yet made a decision on vaccine mandates for partners or guests.

"We're going to do everything we can to impact and improve the distribution and execution of the vaccination process. And that's [what is] most important, to get the entire community vaccinated," Brewer said. "To make sure that everyone understands the importance of that."

Large restaurant companies are evaluating next steps when it comes to employees.

Both Chipotle and Yum! Brands told CNBC they won't be mandating vaccinations for workers. Chipotle says it will strongly encourage vaccinations by providing workers with resources and access, and Yum! said it does not anticipate such a mandate at the time.

Companies including McDonald's, Restaurant Brands International, Dunkin' Brands and Papa John's, all of which have a large franchisee presence, have yet to take a public stance for workers or franchisees. Domino's told CNBC it has a team studying the issue, but also doesn't have a public viewpoint yet. Once one is established, it will be shared with franchisees, it said.

Franchisees and franchisors can generally require workers to get vaccinated, with certain exemptions, according to Jim Paretti, shareholder at Littler Mendelson's Workplace Policy Institute, which focuses on labor and employment law.

However, it's unlikely that a franchised business will do more than suggest that restaurant owners follow specific guidelines, due to ongoing litigation over the Joint Employer rule, which is still playing out in courts. The rule, which says that an employee of one company can also be considered employed by another company, could shift under the new administration.

McDonald's in 2019 had a big win under the National Labor Relations Board's ruling that the corporation was not responsible for actions that are taken at its franchised locations, meaning it is not a joint employer with its franchisees. It's something the industry continues to watch.

"That's the thing that probably will keep franchisors acting cautiously and wanting to do things in terms of guidance, recommendations, suggestions, resources for franchisees rather than directions from on high," Paretti said.

Meanwhile, at Amel Morris' pizza shop, Lefty's Place, in Morgantown, West Virginia, the focus is on getting the vaccine and moving forward. The small restaurant has just six employees, and Morris said he isn't planning on mandating vaccinations, but he's willing to help workers access it.

"Everyone is wanting to get the vaccine. If it came to them needing time off, we would get coverage so they could go get it. Some of them don't have cars, so we would drive them there," Morris said. "It's to help the greater good to get more people to get it and get everyone back to normal, hopefully."

"If it took 50 bucks to get someone to go do it, I'll get them a little bit of money if that was the push needed in that direction."