Police reform talks in Congress have fallen apart, as lawmakers could not strike a bipartisan deal despite the loudest calls in years to root out law enforcement violence against Black Americans.

"After months of exhausting every possible pathway to a bipartisan deal, it remains out of reach right now, even after working collaboratively with and securing the support of policing groups like the Fraternal Order of Police and International Association of Chiefs of Police for our proposals," Sen. Cory Booker, a New Jersey Democrat who joined in reform talks for months, said in a statement.

"Unfortunately, even with this law enforcement support and further compromises we offered, there was still too wide a gulf with our negotiating partners and we faced significant obstacles to securing a bipartisan deal," he continued. 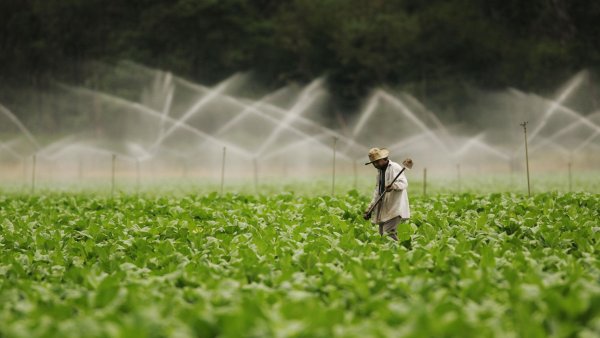 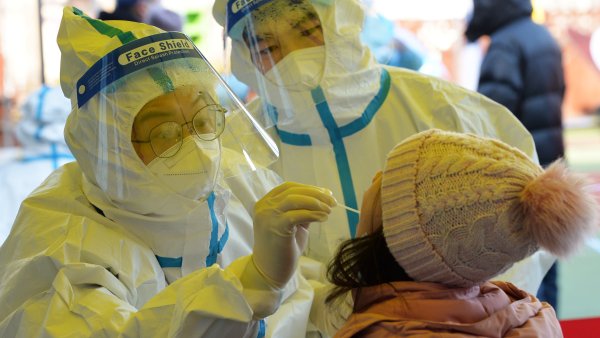 The collapse of the talks ends the last major effort to change federal police standards that had a chance to get through Congress with support from both parties. It is unclear now whether lawmakers can spark another reform effort more than a year after a national reckoning over police killings of Black Americans including George Floyd and Breonna Taylor.

Booker said he would "explore all other options" to pass changes to policing standards. Unless Democrats scrap the legislative filibuster, they will need to win over 10 Republicans to pass any legislation in the evenly split Senate.

In a separate statement, negotiator Rep. Karen Bass, D-Calif., lamented that the talks fell apart and called on the Biden administration "to use the full extent of their constitutionally-mandated power to bring about meaningful police reform." She pointed to the Justice Department's move this month to limit when federal officers can use chokeholds and "no-knock" warrants, which allow officers to enter a residence without announcing themselves.

Biden said in a statement Wednesday that while he still hopes to sign a "comprehensive and meaningful police reform bill," he will explore ways to change policing "through potential further executive actions I can take to advance our efforts to live up to the American ideal of equal justice under law."

In his own statement, Scott said he was "frustrated" that Democrats ended the discussions but "will continue to work with anyone who is serious about finding bipartisan solutions that bring justice, fairness, and safety for the most vulnerable among us."

The Democratic-held House passed two versions of a similar police reform bill last year and then again in May. It would have banned neck restraints at the federal level and limited qualified immunity, which gives officers broad protection from civil liability.

The legislation — and an alternative put forward by Republicans — never gained traction in the Senate. A dispute over qualified immunity tripped up the bipartisan reform talks.

In a statement responding to the end of negotiations, NAACP President and CEO Derrick Johnson said that after "a year unlike any other," police unions and "partisan politicians chose to stand on the wrong side of history."

"They have chosen to stand with those who have lynched the very people they are meant to protect and serve," Johnson continued. "It is disheartening that there is a lack of courage and bravery to bring about true reform. But one thing is clear, the battle for police reform is far from over. It will remain a top priority for us because innocent lives are at stake."

Despite a lack of federal legislation, multiple major cities have banned practices including chokeholds and no-knock warrants. Many activists say those measures do not go far enough and call for a wholesale reimagining of public safety.